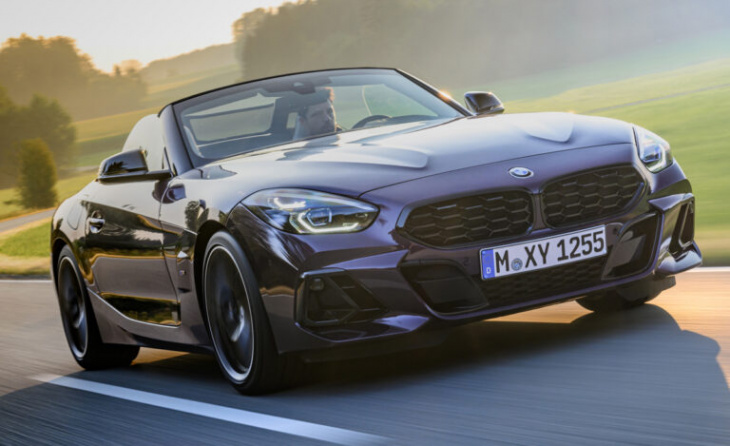 BMW has updated its two-seater Z4, which is scheduled to go on sale in South Africa in the second quarter of 2023.

The new model will ship with new features as standard over its predecessor, as the Advantage, Sport Line, and M Sport equipment lines have been discontinued, said the automaker.

Its soft-top roof, meanwhile, is electronically operated and is capable of opening and closing within the span of 10 seconds while the car is driving at a speed of 50km/h or less.

Now included as standard for the updated roadster are 18-inch alloy wheels, which come in a black and diamond bi-colour scheme.

The M package will increase these to 19 inches as well as add adaptive LED headlights to the exterior design. 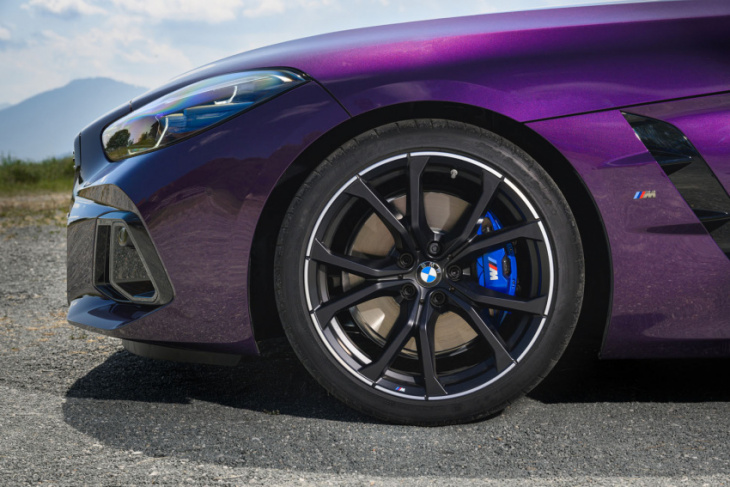 Inside, the two-seater is equipped with sports seats in Vernasca leather with a colour choice of black, ivory, white, cognac, or magma red. The M40i will also be styled with blue contrast stitching.

Furthermore, assistance features added to the Z4 consist of front collision warning, lane departure warning, and a speed limiter, and customers will be able to expand this to include a reverse camera, active cruise control, lane change warning, cross traffic warning, rear collision warning, parking assistant, and a heads up display. 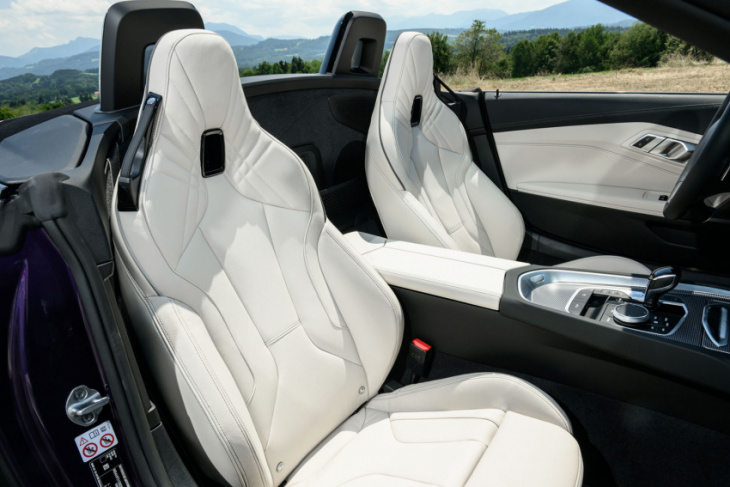 Powering the revised Z4 is a choice of either a four or six-cylinder petrol motor with BMW’s TwinPower turbo technology, turning the rear wheels via an eight-speed Steptronic Sport transmission.

The BMW also boasts a near 50:50 weight distribution and a low centre of gravity, which along with improved aerodynamics and a rigid chassis with a two-joint front axle and five-link rear axle, provides much better ride comfort and handling than the outgoing model, according to the manufacturer.

The M40i will also be fitted with an M Sport differential as well as M Sport brakes with a selection of blue or red calipers. 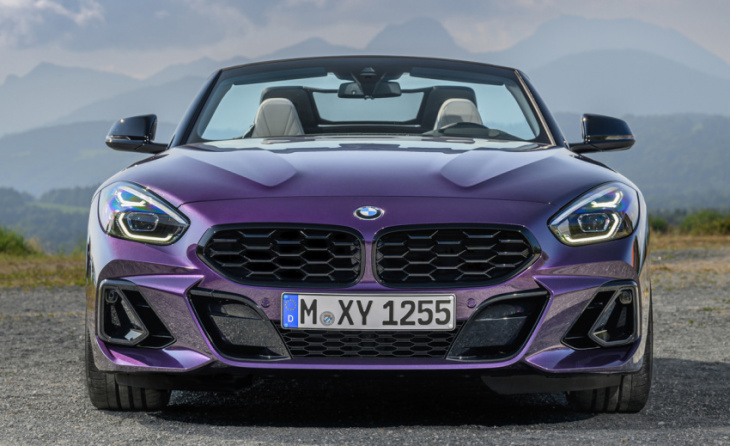 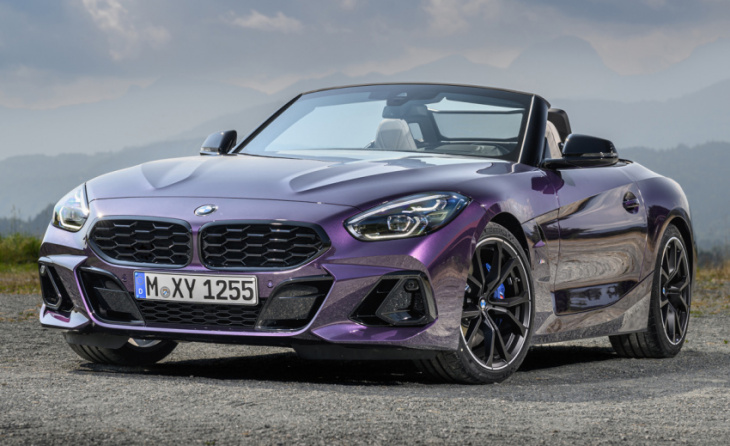 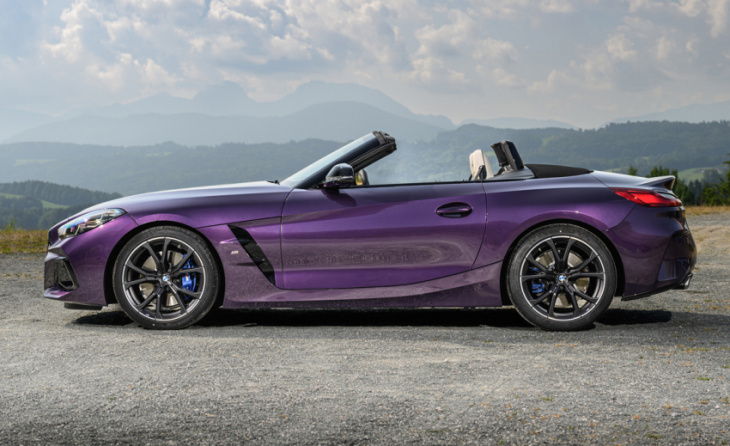 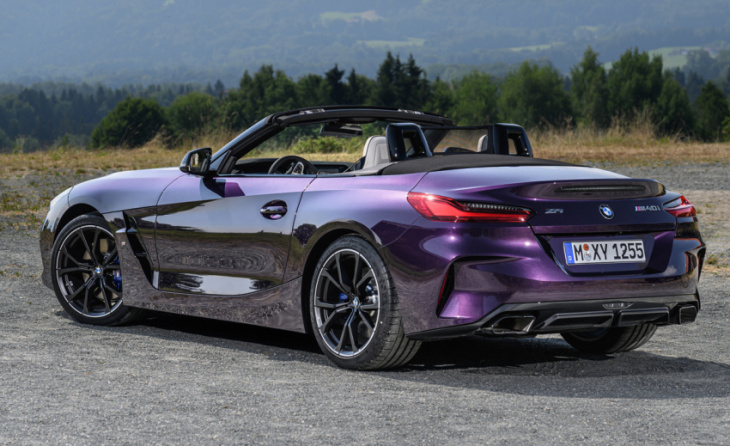 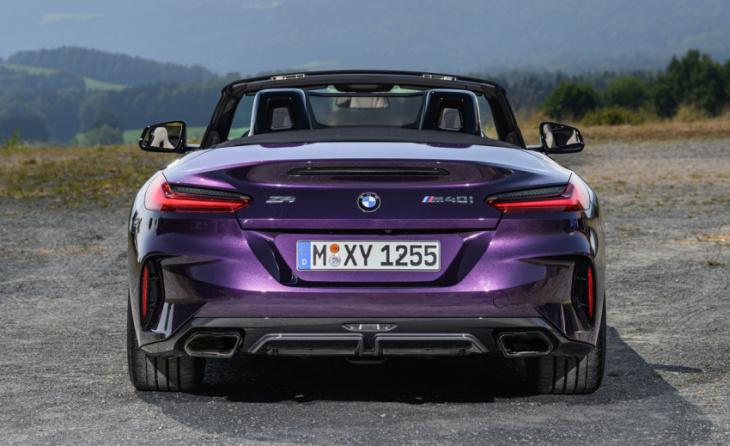 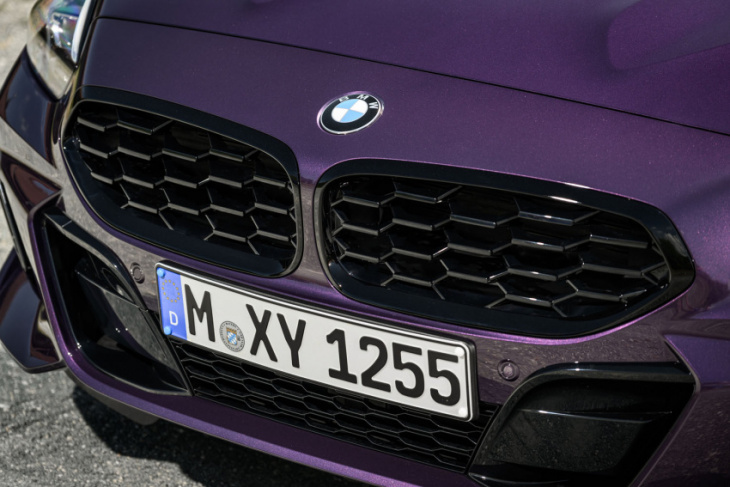 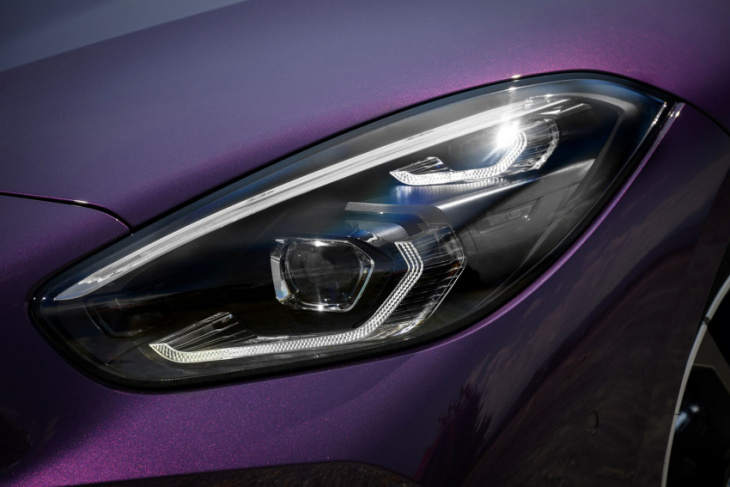 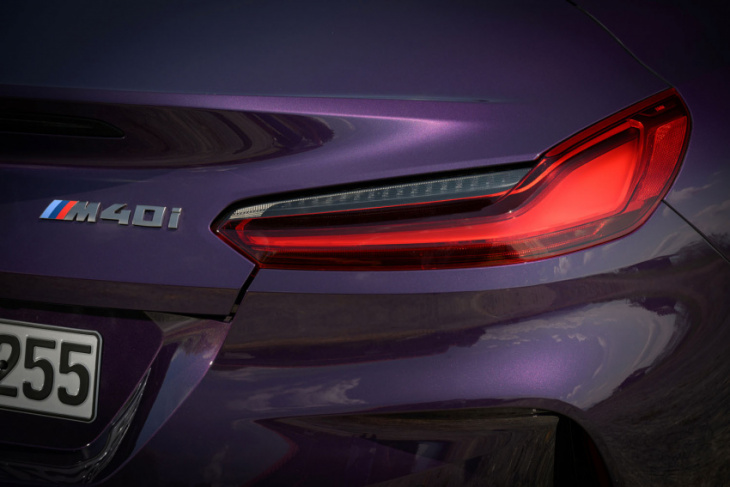 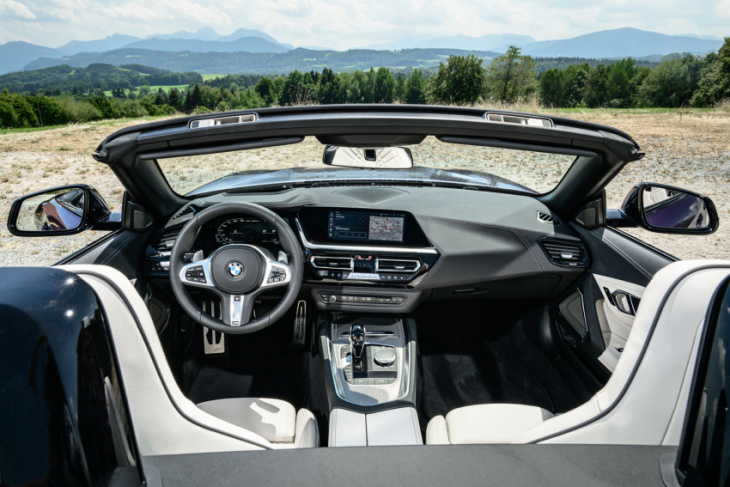