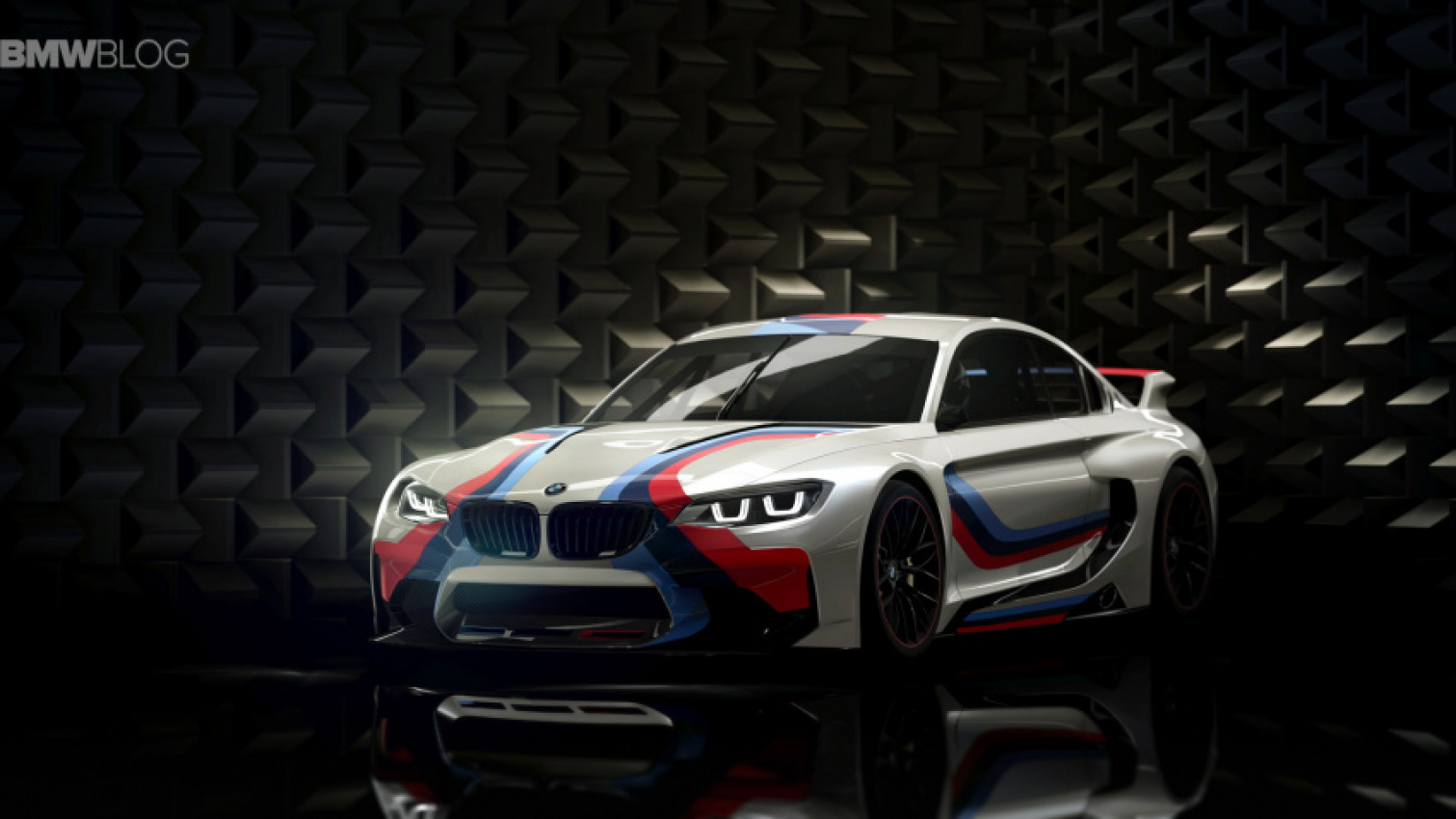 Gran Turismo 7 came out a few days ago and it reminded us of the bespoke virtual cars released over the years. One such model was the BMW Vision Gran Turismo, unveiled back in May 2014 for GT6. As with the other VGT concepts, it never saw the light of production day. That said, Darwin Pro and MTC Design did release in 2018 an aftermarket body kit to mimic BMW’s concept.

It would seem they weren’t the only ones with this idea as an unofficial M2 CSL Vision has been spotted by YouTuber Fipeux. He caught the sports coupe in front of the Yacht Club de Monaco looking ready to celebrate the M division’s 50th anniversary. It doesn’t seem to have the exact same look as the Vision Gran Turismo nor the aftermarket kit.

Even so, the inspiration is clear as the M2 CSL Vision is a nod to the race car from GT6. It also reminds us of the 3.0 CSL Hommage R from 2015. Aside from the M livery, it gets a huge rear wing finished in the same color as the rest of the body. We’ll remind you the concept had side exhausts while the one from Darwin Pro and MTC Design came with dual round tips. As for this car, it appears to retain the standard M quad setup.

The Road-Going BMW Vision Gran Turismo We Never Got?

The owner put a “CSL Vision” badge for the trunk lid and a roundel on the rear pillar. BMW did it to pay tribute to the 3.0 CSL before bringing it back with the X2 in 2017. It was also recently seen on the Concept XM, which could mean the road-going model will have it as well.

As if it wasn’t flashy enough, the M2 CSL Vision rides on the star-spoke 666 M wheels finished in gold. You might remember seeing them in 2016 on the M4 GTS where they were finished in Acid Orange. Neither BMW’s imaginary concept nor the aftermarket kit had that air inlet in the hood. Hopefully, it also serves a functional role aside from looking cool.

Avant-garde styling may have given the XM a boost at launch, but the sedan ended up having a narrow audience.


View more: Before the BMW XM, There Was the Citroën XM

Spicy BMW M2 Could Be Just As Powerful As Base M4: Report