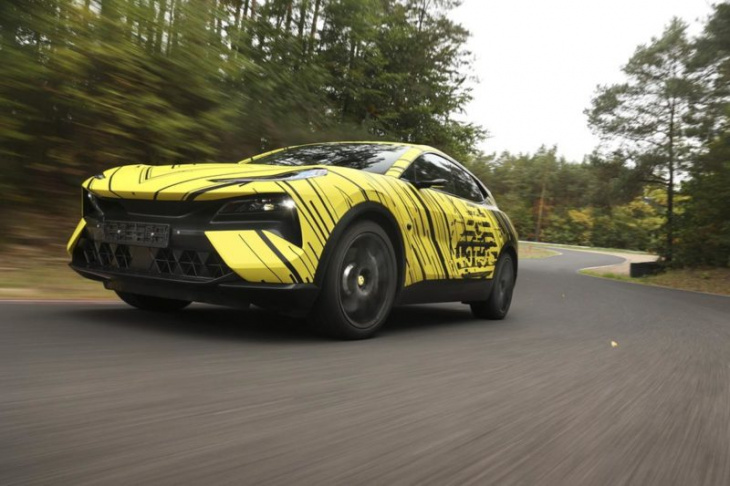 Lotus is already an iconic global brand when it comes to light, fun sports cars. Now the Geely-owned Lotus has unveiled something larger than their exotic sports cars, and it’s all-electric. It’s the Lotus Eletre, an all-electric SUV that packs a mighty punch.

Lotus Eletre is not only the iconic sports car brand’s first EV but also its first five-door vehicle. This is a major shift for Lotus and it has come out swinging, with the top model capable of going from 0 to 100km/h in less than three seconds. 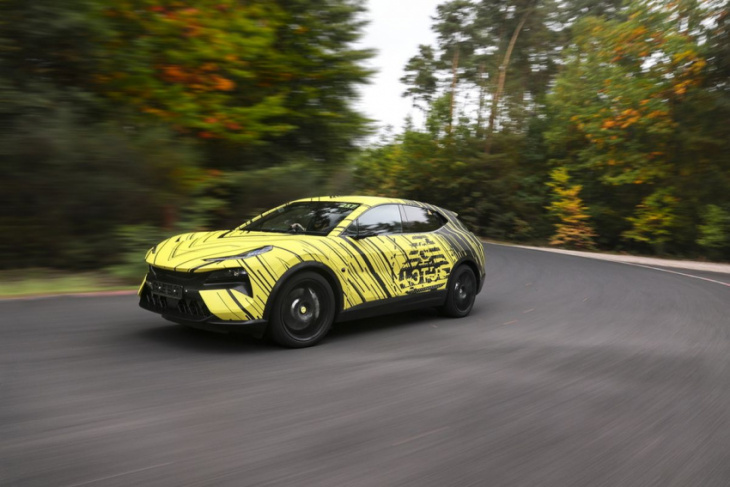 The electric SUV was launched in a live stream overnight which they titled “Unleash the Future”.

“The launch of the Eletre is the natural next step for Lotus,” said Lotus Group vice-president and managing director Matt Windle. “Two-seater sports cars are not for everyone, and we want to offer a Lotus for every stage of your life. The Eletre is the start of that.” 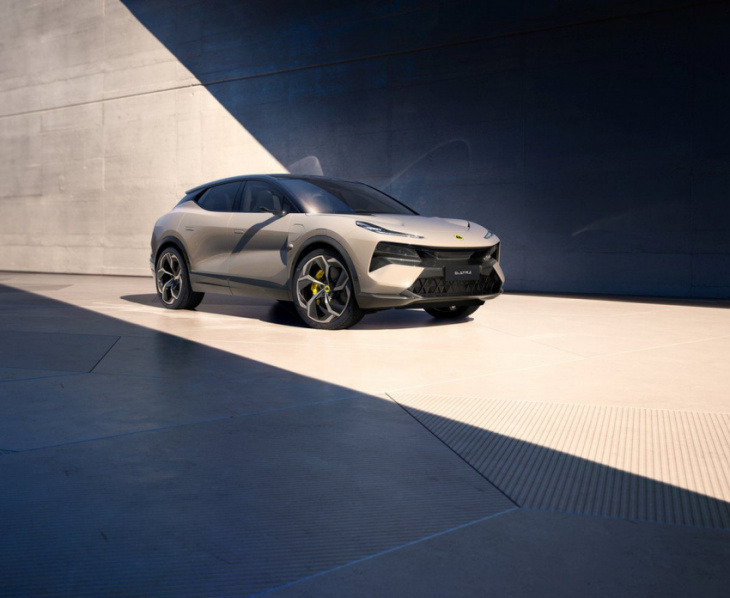 Three models of the Eletre were launched, with a mix of single and dual-motor powertrains. The models include:

The first two come with a single motor while the top-of-the-range Eletre is propelled by high-performance dual-motors. The Eletre R will also reach 0-100 in under 3 seconds which gets close to the Tri-motor Tesla Model X Plaid. Specs of the 3 variants of the Eletre were also announced:

Eletre to offer technology from the video game industry

During Lotus’s unveiling of the Eletre, the new operating system titled the “Lotus Hyper OS” was also showcased. It’s derived from the “Unreal Engine” technology from the video game industry to create 3D content and experiences for drivers. 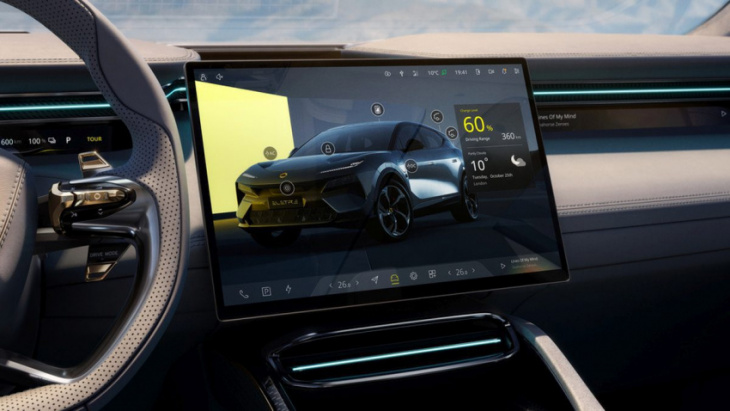 In terms of the in-car experience, the fully customizable displays for the driver and an ultra-slim floating one-billion-color OLED touchscreen are on offer. The music experience includes the sound offered by Dolby Atmos and Eletre’s KEF speaker system.

All models of the Eletre are equipped with 112 kWh battery pack that will offer 600 km of WLTP range on the single-motor variants.

The dual motor-variant high-performance Eletre R will derive up to 490 km from the same pack. 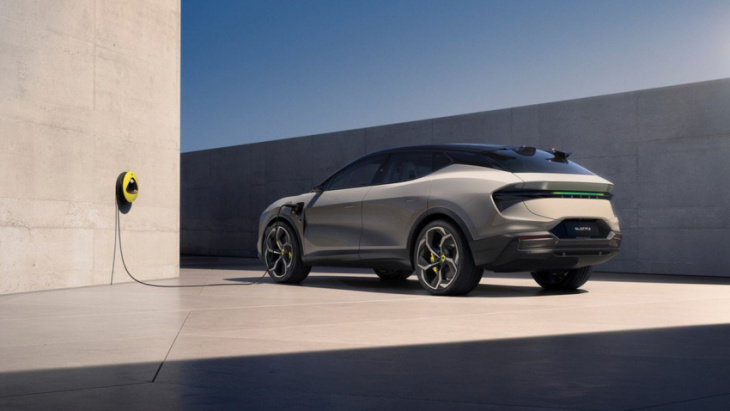 Prices start at £89,500 which is above $160,000 AUD. Details of the local launch in Australia are yet to be confirmed but from all things so far, this may be Lotus’s most popular model in its nearly 75-year history.

Here's Why the Lotus Emira Is Delayed

From Japan With Love: 3 Lotus Esprits In Tokyo

Lotus Evija is the world's most powerful production car

Lotus Evija is now the world's most powerful production car

Lotus has released the full raft of specs and details of its first-ever SUV, named the Eletre, which is set to hit the road in 2024, with prices starting at the equivalent of $160,000 for European models. Designed to take on other premium flagship SUVs like the Ferrari Purosange, Lamborghini ...

The electric hypercar has already lapped the fearsome track, albeit via an advanced vehicle simulator; the real deal is coming soon.

Lotus announces prices for the Eletre

Lotus has priced its Eletre in Europe. The electric SUV, which was presented in March, starts at £89,500, with deliveries scheduled to begin in 2023. However, the two more powerful variants are significantly more expensive. For the price of £89,500 (95,990 euros on the mainland), customers will get the ...

Lotus reveals price, power and range of its first SUV, the pure-electric Eletre

The Lotus Eletre Will Be Fast, Won't Be Cheap

Lotus Emira Buyers Are Taking Delivery Straight From The Factory

Lotus Carlton – history, review and specs of an icon

Pair of F1 champions give their take on the Lotus Evija

The Lotus Evija is now the world's most powerful production car

Is this limited-edition Lotus Evija Fittipaldi glorious or gauche?