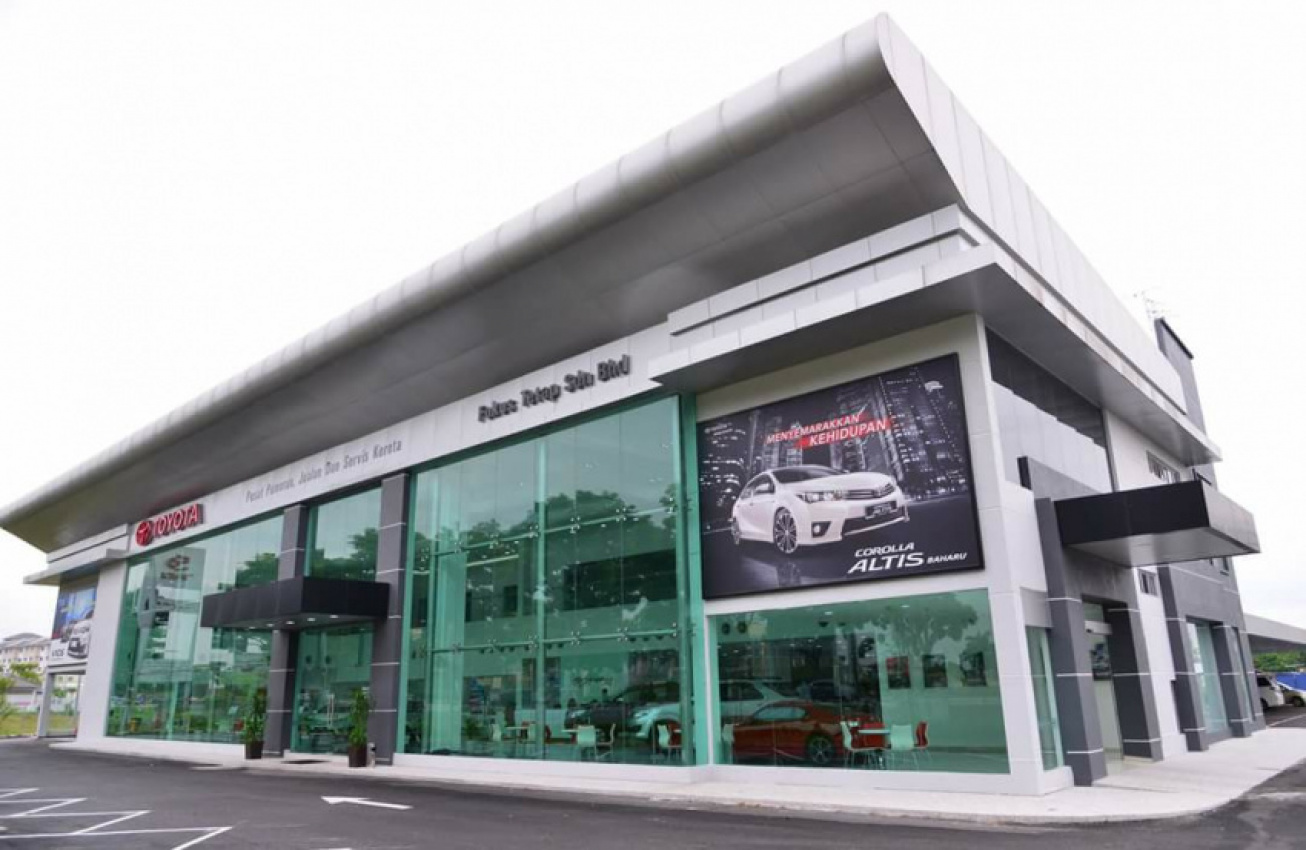 UMW Toyota Motor continues to post strong sales with the month of February having seen deliveries of 6,366 Toyota vehicles and 66 Lexus vehicles for a total of 6,432 units. As in January, the number was higher than for the same month in 2021, with a jump of 27% in total sales volume.

The company is optimistic about its 2022 performance being able to keep it in the top position of the non-national sector. It has already launched an updated Camry model which has a new engine and is counting on its hybrid electric vehicle technology in the Corolla Cross Hybrid to gain greater popularity among Malaysians. 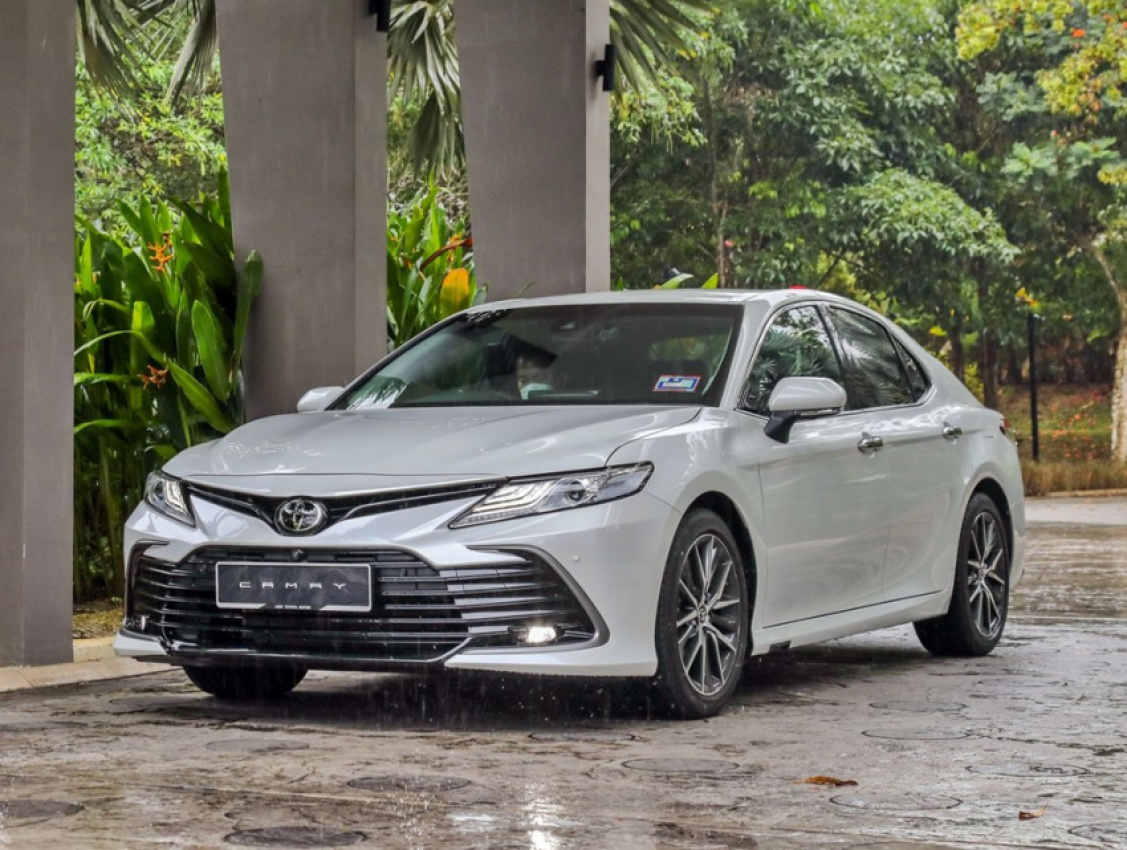 Latest Camry 2.5V with the new Dynamic Force engine (above) and the hybrid powertrain in the Corolla Cross Hybrid (below). 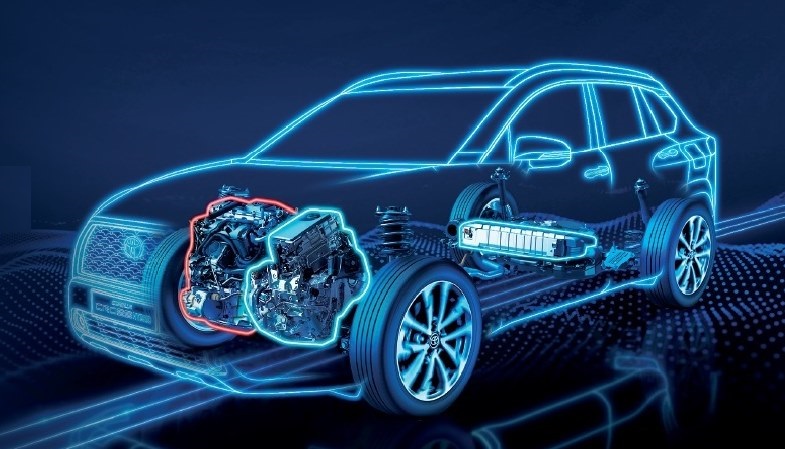 For the month of March, there’s a special promotion for the Yaris and Vios models (E & G variants) which has value-added benefits worth RM4,000. Additionally, with all models (except the Hilux), there are still savings on sales tax which is expected until June 30, 2022. As both the Yaris and Vios are assembled locally, the exemption is 100% and the savings amount to more than RM2,000.

Besides new models planned for launch in later months, the company also continues to develop and grow its sales and aftersales network. Recently, it opened a new 2S outlet with Body & Paint services in Skudai, Johor to serve the growing number of customers in the southern state. The outlet is operated in partnership with Super Evergreen (Nusajaya) Sdn Bhd and joins UMW Toyota Motor’s extensive network of authorised facilities around the country.

A new Toyota dealership has opened in Johor to provide Body & Paint aftersales services, including accident repairs and painting.

“We truly appreciate the support our customers have given towards the Toyota brand and are optimistic about the continuous growth of the Malaysian automotive sector. As we continue to innovate and bring mobility products offering the absolute best technology and safety that enhances lifestyles, we trust that Malaysians will continue to choose Toyota as their preferred road companion,” said Ravindran K, President of UMW Toyota Motor.

While busy with sales, UMW Toyota Motor also carried out other activities last month. An initiative to give back to the community saw the contribution of RM140,000 to the National Cancer Society Malaysia which will help with the purchase of a new Digital Doppler Ultrasound Machine to provide better treatment to cancer patients.

The company also picked winners of the 15th Toyota Dream Car Art Contest who will travel to Japan and represent Malaysia in the World Contest. The contest, which has been running since 2004, draws entrants from many countries and invites them to show their idea of the future of mobility by drawing their dream car. 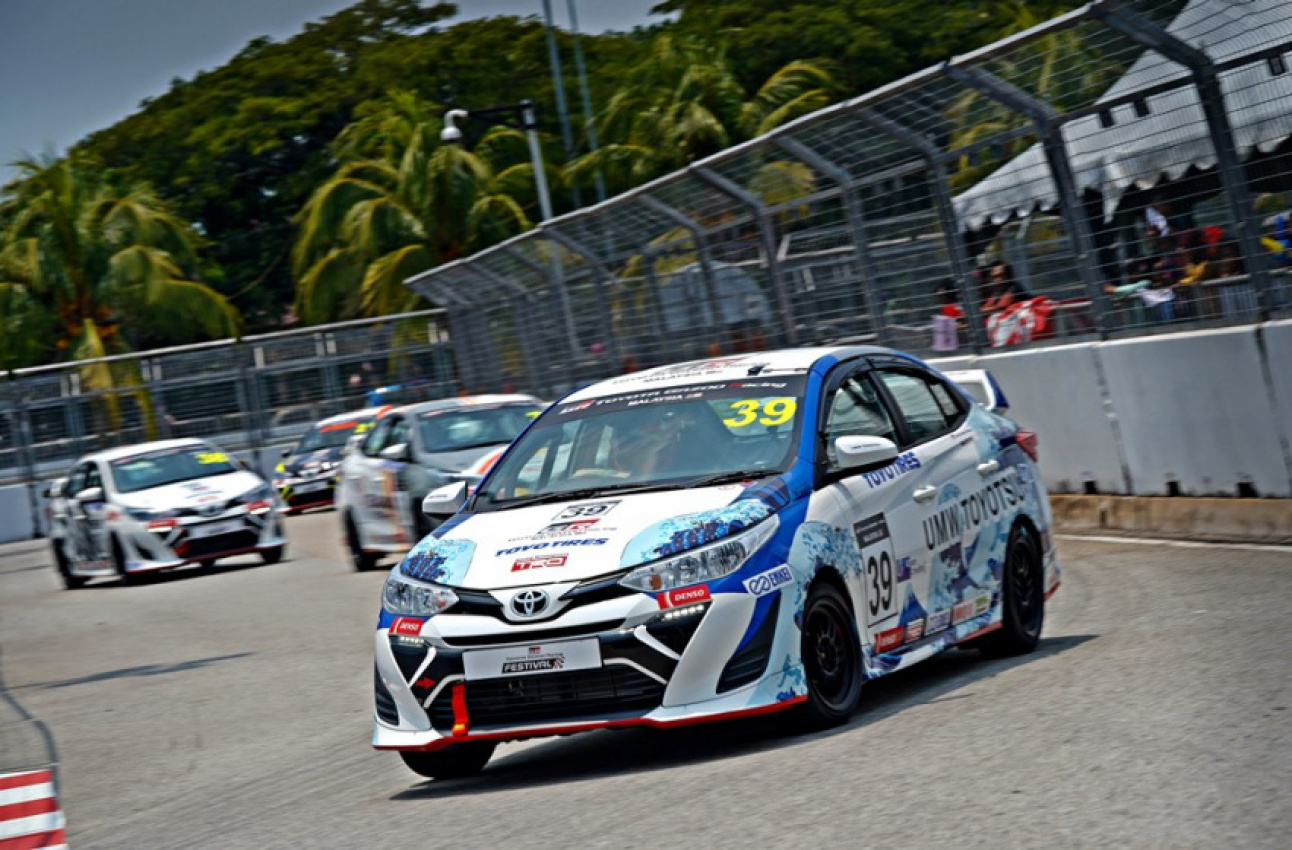 The Vios Challenge one-make series will have its fifth season with a total of 6 races during the year.

There’s also a full motorsports program planned for this year, starting with the first round of the Vios Challenge/TGR Festival on March 18 at the Sepang International Circuit. This will be the fifth season of the popular one-make series and will consist of a total of 6 races. Additionally, there will also be the online equivalent – the GR Velocity E-sports championship – also in its fifth season. It is billed as one of the most lucrative local online racing series in the country, attracting close to 1,000 participants with more than 1 million online spectators. 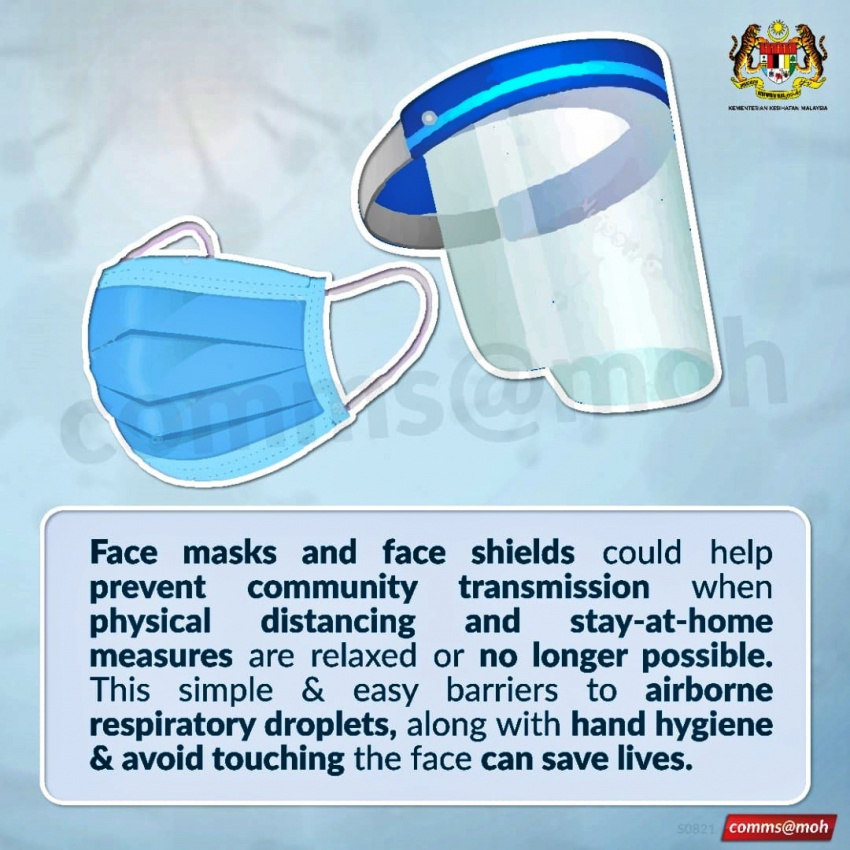