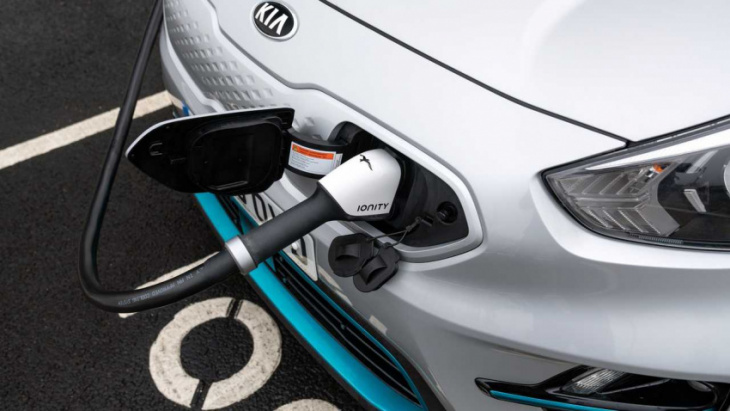 More than 1,000 electric vehicle charge points are set to be installed at locations around England as part of a wider £450 million scheme. Working with industry and nine public authorities, the Department for Transport (DfT)-backed “pilot” scheme is designed to support the “uptake of zero-emission vehicles” in the UK.

Although the scheme will be funded by £20 million of investment, just £10 million of that is coming from the government. The winning pilot bids are being supported by a further £9 million of private funding, plus almost £2 million from local authorities.

The public authorities chosen by the DfT are Barnet, Kent and Suffolk in the south-east of England, while Dorset is the sole representative of south-west England. Durham, North Yorkshire and Warrington are the northern authorities chosen, while Midlands Connect and Nottinghamshire represent the middle of the country. 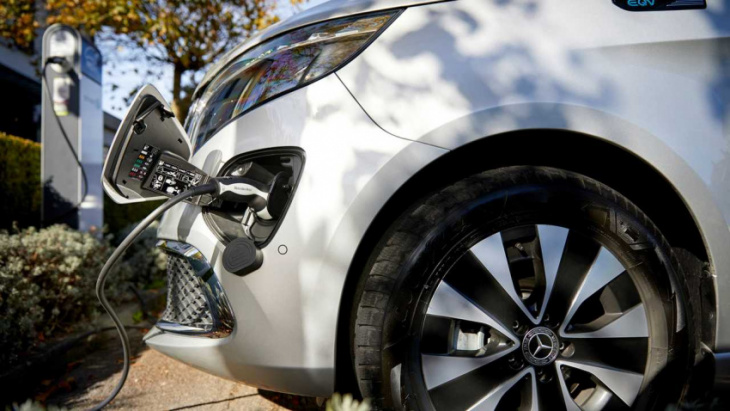 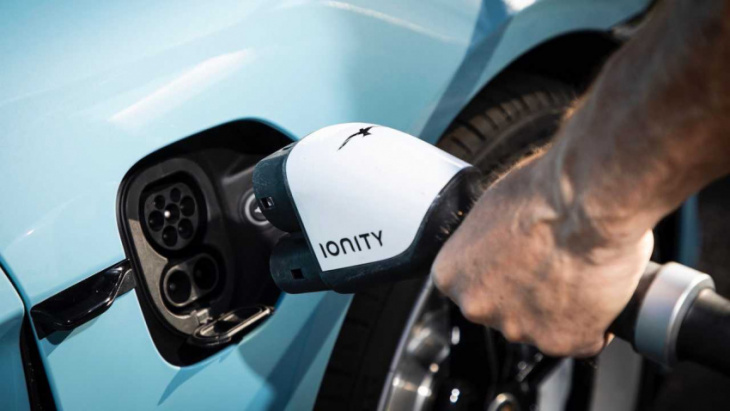 “We want to expand and grow our world-leading network of EV chargepoints, working closely with industry and local government, making it even easier for those without driveways to charge their electric vehicles and support the switch to cleaner travel,” said transport minister Trudy Harrison. “This scheme will help to level up electric vehicle infrastructure across the country, so that everyone can benefit from healthier neighbourhoods and cleaner air.”

Meanwhile AA president Edmund King said the chargers would be a “boost” for those without access to charging points at home.

“It is essential that more on-street chargers are delivered to boost the transition to zero emission vehicles for those without home charging,” he said. “This injection of an extra £20 million in funding will help bring power to electric drivers across England from Durham to Dorset. This is one further positive step on the road to electrification.”