Uber On Crusade Against Gas Cars, And Most Of Their Drivers 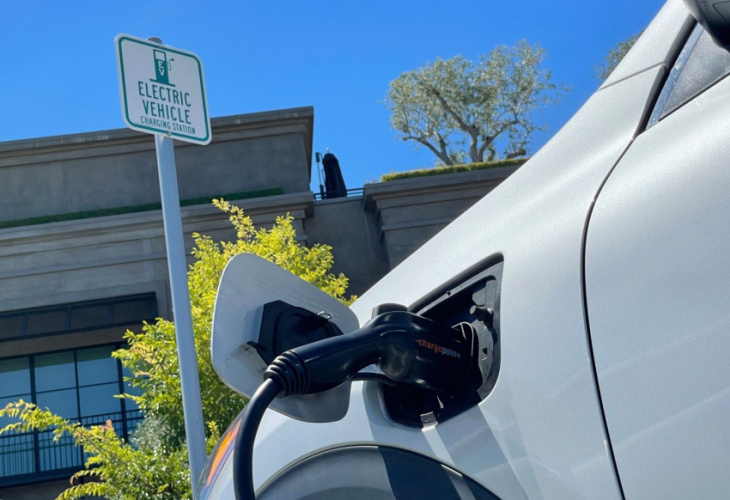 Uber is taking one huge gamble…

Does anybody remember that whole electric car craze that lasted a good six months before it all fell apart due to the abundantly clear fact that it was mostly just peddled for political reasons? Yeah well apparently Uber remembers it quite well and, you can probably see where this is going, they want to do something about it. Despite having not been an issue of public concern for a couple of months now, Uber has decided to lean fully into the electric car thing again and pretty much kick anybody who doesn’t have an electric car off of their platform by 2030. So how do they plan on doing this? Or more importantly why is it such a bad thing?

First of all you have to understand who actually uses Uber, in terms of being a driver. Most of their drivers or college students or people down on their luck who need some extra cash. You get the odd highly productive person who works multiple jobs, by their own volition, and is abundantly financially successful because of that but that is very rarely the case. So I suppose the better question is does that sound like somebody who would be able to afford an electric car anytime soon?

Considering the fact that The model three Tesla starts out at $46,000 from the factory, electric cars are not exactly the most financially attainable cars for people with money troubles. If you’re into electric cars then that’s really cool and you should strive to own one someday but it makes absolutely no sense from a business perspective to spend that much money on a car that isn’t even going to make that cash back. Uber has stated that they’re going to be spending $200 million to help alleviate the cost of these vehicles for their drivers but even with that much money, spread across the multiple countries that over operates in, it really wouldn’t be that much in the grand scheme of things.

What progress they have made can essentially be summed up to 25 regions of the United States and a total fleet of about 25,000 electric automobiles, to be fair that is a pretty substantial number. However the people that this would hurt the most would definitely be the majority of drivers on the platform who drive for Uber because they have to, which means that the brand might be putting itself out of business pretty soon or dropping the scheme altogether.

Keyword: Uber On Crusade Against Gas Cars, And Most Of Their Drivers