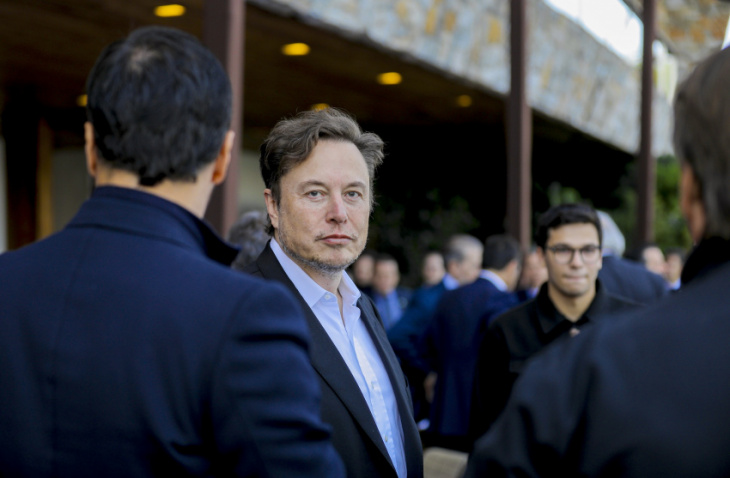 Twitter shareholders have cast their vote, and they have spoken. They approve of the proposed $44 billion acquisition of the social media company by Tesla CEO Elon Musk.

Even before the vote, reports were already abounding that the majority of Twitter shareholders would approve Musk’s buyout attempt, with many reportedly locking in their votes before the Tuesday meeting. Twitter confirmed on a call that preliminary counts indicate that Musk’s acquisition deal has been approved.

Zatko had accused Twitter of misleading federal regulators and its own Board of Directors about its alleged substandard defenses against hackers, its efforts to fight spam and fake accounts, and foreign influences on its platform. The former security chief provided some details of his claims during his testimony, noting that some Twitter employees were actually concerned that the Chinese government would be able to collect data on the platform’s users.

This was highlighted during the opening remarks of Senator Chuck Grassley, who noted that Twitter was informed of at least one Chinese agent who was working at the company. Two agents of the Indian government were reportedly on Twitter’s staff as well. Zatko, for his part, noted that concerns were abounding about Twitter carrying advertising from “organizations which may or may not be associated with the Chinese government.”

This says it all:“None of the members of the Stripe chat who spoke with me said that they accepted payment or agreed to speak to the firms about Zatko, and all said they wished to defend his credibility.”

But when he raised these potential national security risks with Twitter’s leadership, Zatko noted that he was informed it would be “problematic” for the company to lose that particular revenue stream. Zatko also noted that many employees of Twitter had access to users’ personal data as well, and these employees’ activities were not logged at all.

Tesla CEO Elon Musk appears to have paid close attention to Zatko’s testimony, at one point even posting a popcorn emoji on Twitter. In later comments, Musk responded to an article from The New Yorker, which claimed that many of Zatko’s former colleagues had received offers of payment from several research outfits for information relating to the former Twitter security chief.