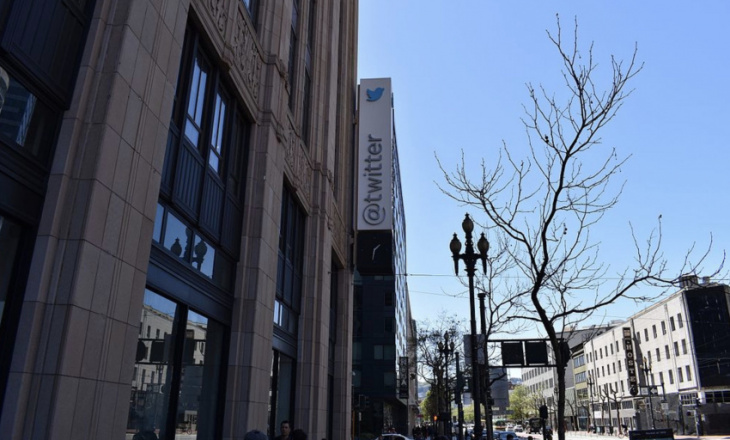 The legal tensions between Tesla CEO Elon Musk and social media company Twitter continue to rise. This past Friday, Elon Musk’s legal team noted in a letter that Twitter’s failure to seek Musk’s consent before it paid about $7 million to whistleblower Peiter Zatko violated the company’s merger agreement with the Tesla CEO.

Elon Musk and Twitter’s Board of Directors reached an agreement in late April, which involved the social media company accepting the CEO’s offer to acquire Twitter at $54.20 per share, a deal that’s worth about $44 billion. Twitter agreed to pay its former security chief Peiter Zatko roughly $7 million in June, well after reaching the buyout deal with Musk.

Zatko filed his whistleblower complaint in July. He claimed that there were “extreme, egregious deficiencies” in Twitter’s strategy when dealing with privacy, content moderation, and security. He also claimed that the company’s leadership was more concerned about user growth than addressing fake or spam accounts littering the platform.

In their letter on Friday, Musk’s legal team argued that Twitter violated its merger agreement with the Tesla CEO when it paid a confidential settlement to its former security chief. On Monday, however, Twitter claimed that its roughly $7 million payment to the whistleblower did not breach the terms of its $44 billion deal with Musk.

“As was the case with both your July 8, 2022 and August 29, 2022 purported notices of termination, the purported termination set forth in your September 9, 2022 letter is invalid and wrongful under the Agreement.

“Twitter has breached none of its representations or obligations under the Agreement, and following the receipt of the approval of Twitter’s stockholders at its September 13, 2022 special meeting, all of the conditions precedent to the closing of the Merger will be satisfied,” Twitter’s legal team wrote.

The Twitter whistleblower is expected to meet the US Senate Judiciary Committee on September 13 to discuss his claims. Twitter is also holding a special meeting for shareholders to vote on Musk’s attempted buyout on Tuesday. A trial for the Twitter vs. Elon Musk case is expected to begin in Delaware Chancery Court on October 17, 2022.