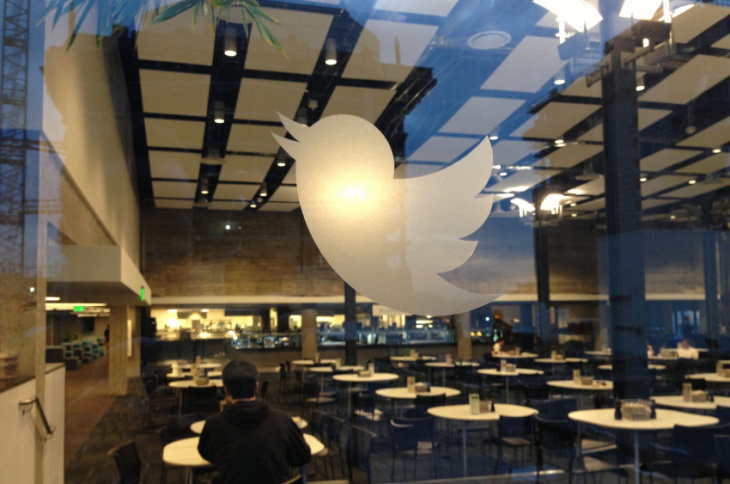 Twitter CEO, Parag Agrawal, delayed the scheduled deposition with Elon Musk over personal reasons, The New York Post reported, noting that this sparked a bit of speculation of a settlement reached between the two sides.

Elon Musk’s attorney was in San Francisco when he was informed that Agrawal was going to be a no-show, according to an anonymous source. Kurt Wagner with Bloomberg said on Twitter that both Elon Musk and Parag Agrawal were trying to reschedule the deposition.

Elon Musk and Twitter CEO Parag Agrawal were both scheduled to be deposed today, Elon in Delaware and Parag in San Francisco. They are both now trying to reschedule.

Despite the speculation, another source to The Post that there is no settlement immediately expected and both CEOs will be deposed later this week. Speaking about those speculating about a settlement being the cause of the delay, the source said, “They’re barking up the wrong tree.”

Two sources told The Post that Elon Musk’s deposition wasn’t scheduled for Monday even though court filings indicated that he would be deposed Monday and Tuesday (September 26 and 27.) They added that attorneys for both sides privately agreed on a deposition date later this week which wasn’t reflected in the court papers.

Although the two CEOs are planning to fight it out in court, the crypto and scam bots continue to infest Elon Musk’s Twitter replies every time he tweets something. This isn’t the first time Elon Musk has called out Twitter for this problem with the bots spamming his tweets and those of many of his followers.

Elon Musk responded a few days ago to @ajtourville who has been keeping an eye on the shenanigans of Twitter’s spam accounts that continue to plague the social network. In the tweet below, Alex highlighted the most recent span account which is 7 years old, has 13 followers, and over 15,000 tweets that are hidden from Twitter’s search queries.