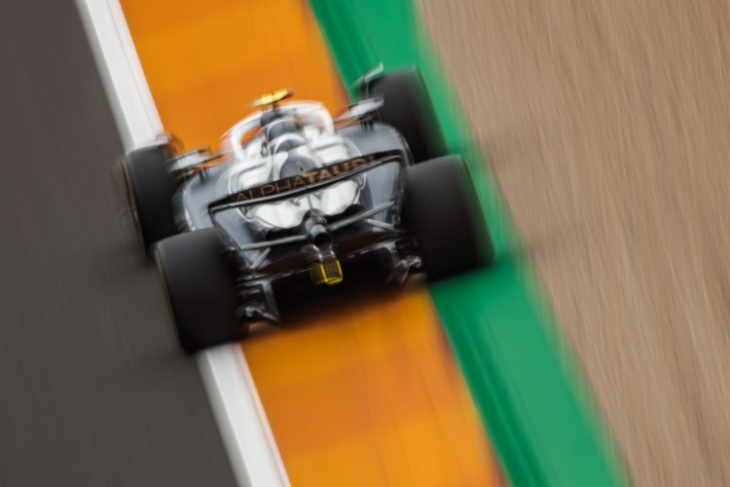 Tsunoda was due to start from 13th place on the grid, following a raft of penalties elsewhere, having originally qualified in 19th spot.

However it was announced on Sunday morning that Tsunoda has taken fresh power unit components, and a new exhaust, and this was not undertaken with prior approval from the FIA.

As a consequence Tsunoda has to start the grand prix from the pit lane.

It will promote every driver originally behind him on the grid one position each.

Alonso: Top six at Spa a realistic target for Alpine

It means Max Verstappen will now start from 14th on the grid, with Charles Leclerc 15th.