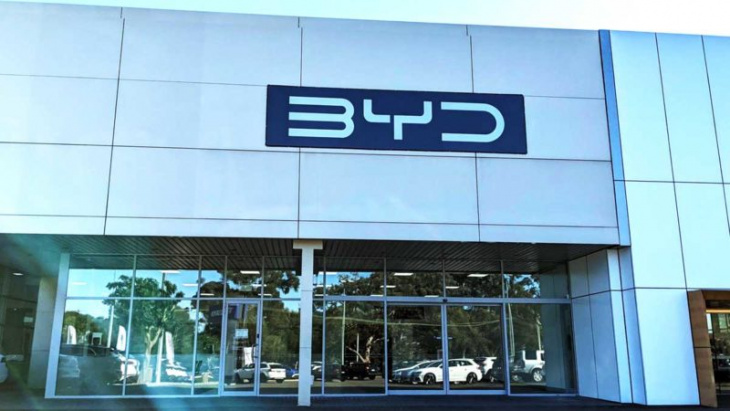 A BYD Atto 3 order holder has launched a petition on change.org requesting that the distributor of BYD electric cars in Australia put in place a bumper-to-bumper warranty in keeping with other global markets.

So far, it has received almost 700 signatures. It is understood that at least 3,000 drivers held orders for the Atto 3 as of July, and there could now be as many as 4,000. However, several of these have reportedly cancelled orders according to posts in BYD Atto 3 Facebook groups.

“However, just before customers got their hands on their vehicles, EvDirect scrapped the old conditions and put new warranty information on their website to the dismay of many order holders.

“The new warranty is radically different,” he says. 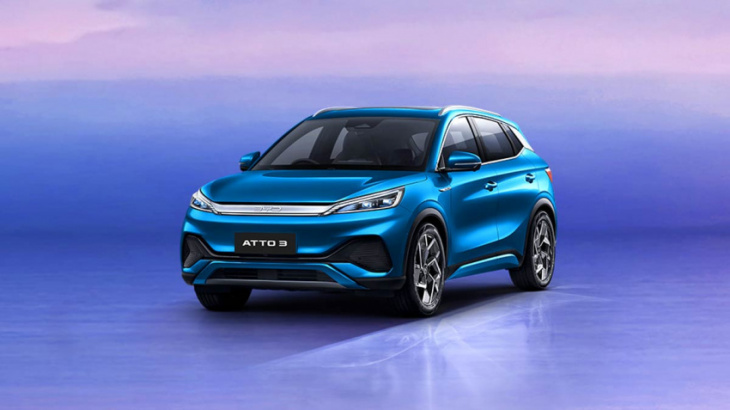 When it was first made available for order, the EV Direct website stated the seven-year, unlimited kilometres, battery and vehicle warranty had terms and inclusions applied.

As reported by The Driven on Tuesday, the new eight-year warranty has a long list of items that have shorter terms. 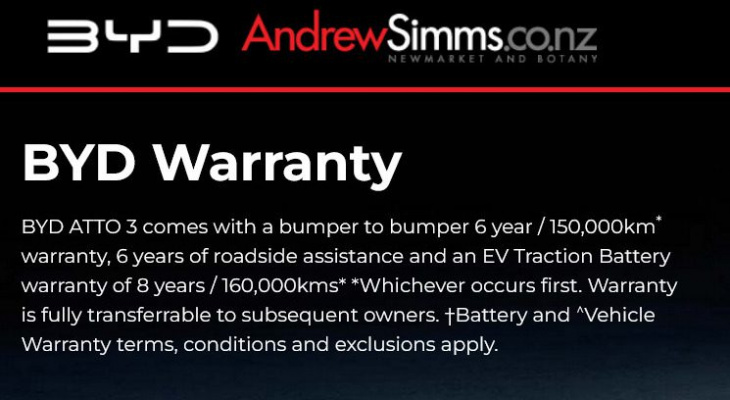 The petition claims that, “Its important to note that this stingy warranty is only being offered to customers in Australia. BYD NZ, for example, offers 6 years bumper to bumper warranty. BYD Hong Kong too offers 6 years for whole vehicle.

“Australia alone is receiving this piecemeal deal. Many of us order holders believe this is a disaster. Many among us have even proceeded to cancel their orders out of disappointment.”

Other order holders who have not cancelled are now reporting that they have received an email from EV Direct.

The wording of the email posted on Facebook midday on Monday reportedly says: “We are working on a response to our customers’ concerns about the new warranty terms and servicing costs. Any updates will be communicated via e-mail and published on our official website.

“We’ve received a large number of inquiries in the last few days, and we’re doing our best to respond as soon as possible. So we appreciate your patience during this time.”

EV Direct general manager Luke Todd told The Driven last Tuesday that the decision to change to BYD’s global eight-year warranty – developed after the seven-year warranty was promised by its distributor in Australia – means that drivers get an additional year’s warranty.

In a response to The Driven’s request for confirmation of the terms and inclusions of the original warranty today, Todd said: “Please note that there are items that have moved from 7 years to 8 years and some that moved to 6 years to match the manufacturer’s warranty as released on our website.

“We are confident this in line with industry standards and we plan to release an update in the coming days.”

What this update will include is as yet unknown. The 674 petition signatories are requesting a warranty in line with those overseas, in particular an all-inclusive vehicle warranty.

“We strongly suggest that BYD Australia and EVDirect Australia reconsider their warranty policies. We ask you to please provide a 6 year bumper to bumper warranty in addition to the 8 year warranty on battery, consistent with other countries,” it says.

“This will reassure us that you trust BYD Atto 3 and have confidence in your product.”