Owners of the outlandish little GR Yaris in Japan can now contact Toyota’s Kinto skunkworks for a software update that adds everything from a sizable boost in torque, through to steering tweaks and added throttle response. 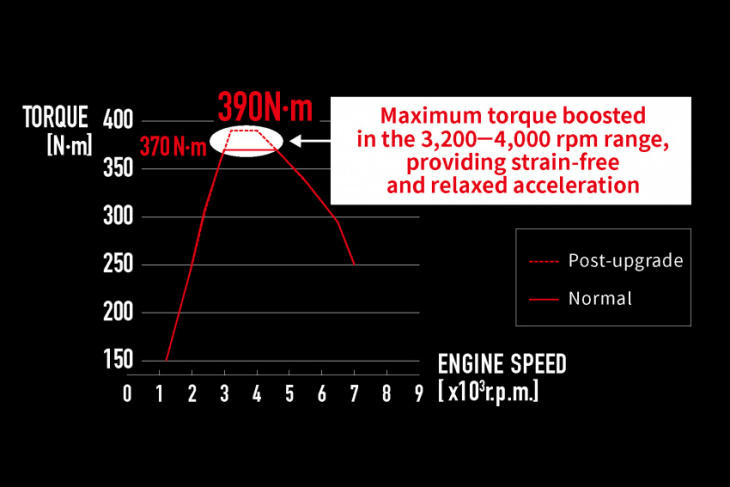 The upgrade is known as the ‘GR Yaris Performance Software 2.0’ software update, which increases the maximum torque figure from 370Nm to 390Nm, alongside an improved torque output curve between 3200-4000rpm.

The software update also adds up to 27 different settings for the steering response, throttle inputs and the way torque is thrown at all four wheels via the AWD system. 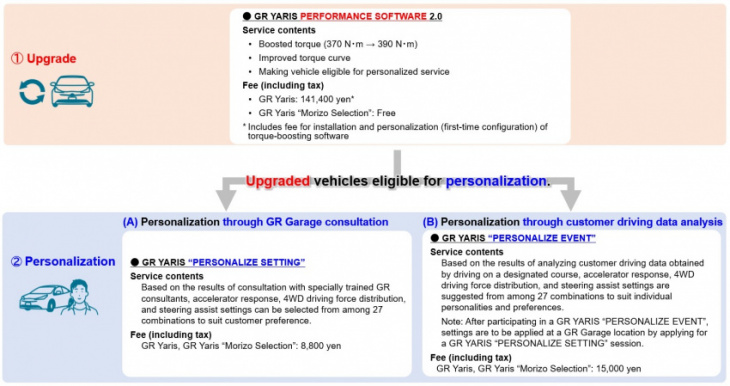 For a small fee, the Kinto factory can even collect a driver’s data and set up the car perfectly to their driving style; talk about a tailored tuning service.

The upgrade comes fitted by the Kinto Factory, which Toyota established to upgrade and refurbish members of its existing performance lineup, as well as fit safety equipment that might not have been available when the car was first purchased. 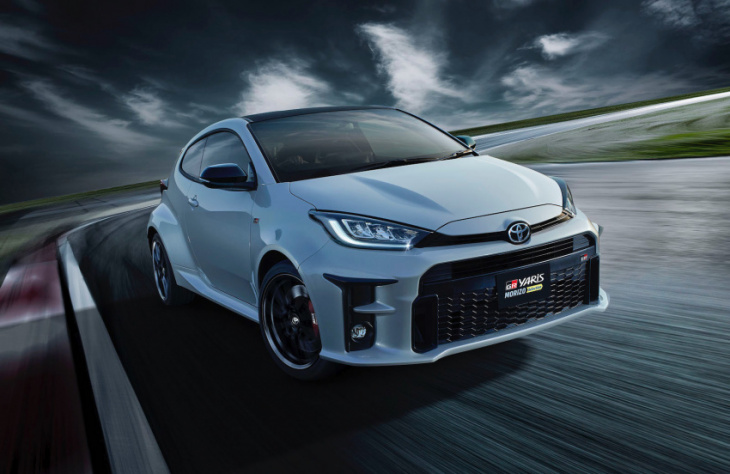