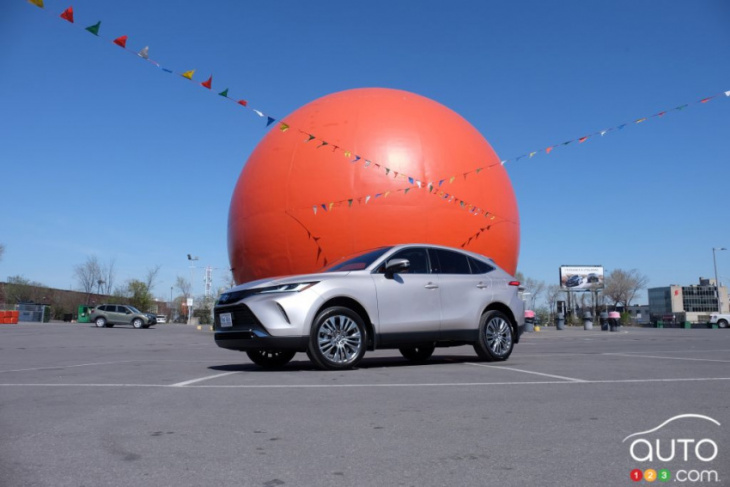 •    Toyota makes it official: It is reducing production targets for its fiscal year ending March 2023.

•    Microchip shortages and supply chain problems will finally have gotten the better of the company's plans.

•    Toyota had hoped to produce 9.7 million vehicles in its fiscal year.

Microchip shortages and supply chain problems finally got the better of Toyota's production targets for its fiscal year ending in March 2023. After announcing several monthly production cuts during the year, the company finally confirmed that it’s had to revise its forecast downward.

For the world's largest automaker in terms of sales, this is obviously not fantastic news, even though it’s not exactly a surprise.

On Friday, Toyota announced that it would suspend production on 11 production lines in eight of its Japanese plants in November due to the impact of the semiconductor shortage.

Toyota had planned to manufacture 9.7 million vehicles in fiscal 2022-2023. The company did not specify how much lower it expected production to be.

“Toyota would like to again apologize for the repeated adjustments to our production plan due to the parts shortage resulting from the spread of COVID-19, and for causing considerable inconvenience to our customers, who have been waiting for the delivery of vehicles, suppliers, and other parties concerned.”

It’s estimated that the shortfall in production adds up to a few hundred thousand vehicles. Earlier in the year, there was talk of a monthly drop of nearly 100,000 vehicles in July; now, there’s talk of 50,000 fewer units produced in October and further reductions in November. In short, there were several months where production was hit.

Toyota had said it wanted to assemble 900,000 vehicles per month between September and November. This is not going to happen. Instead, 800,000 vehicles will be built in November.

What will be interesting to watch is Toyota's performance in the US. Last year, the company dethroned General Motors as the top-selling carmaker in the United States. The current situation could well give that title back to GM.