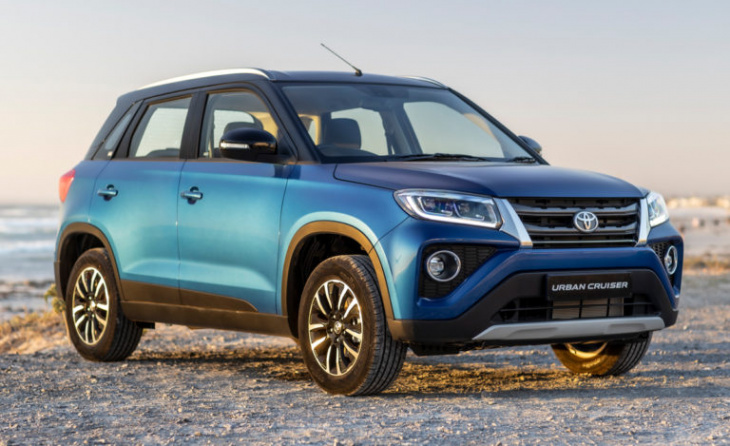 The Toyota Urban Cruiser, one of South Africa’s most popular vehicles, may soon be discontinued.

Toyota’s India division, where the vehicle is manufactured, confirmed earlier this month that it had ceased production of the small car.

Since the Urban Cruiser is imported from India to South Africa and is not manufactured anywhere else in the world, this means we local car buyers may soon no longer have access to one of their favourite models.

Toyota South Africa did confirm to cars.co.za that it has enough stock to carry sales into the new year, but after that, it is unlikely that any new units will come to our showrooms.

Launched in 2020 in a joint development between Toyota and Suzuki, the Urban Cruiser and its counterpart, the Vitara Brezza, became an instant hit in South Africa thanks to its affordability and practicality.

Since its introduction, the small car has risen to consistently be one of the country’s best-selling vehicles alongside other well-known names who have been in the game for much much longer, such as the Ford Ranger, Toyota Hilux, and VW Polo.

Furthermore, it was revealed earlier this year that the Urban Cruiser is the second-most-imported vehicle in the country, sitting behind only the Suzuki Swift. 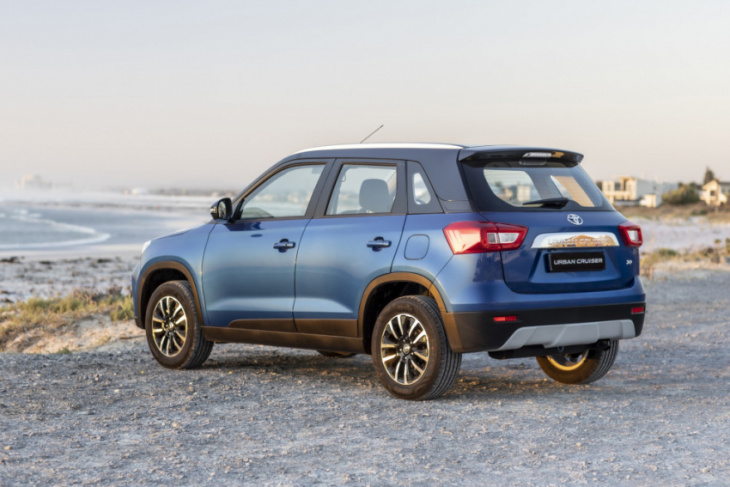 There have been reports that a new Urban Cruiser may eventually see the light of day, but this is not likely to happen anytime soon as Toyota is not creating a new crossover to debut in tandem with Suzuki’s next-generation Vitara Brezza.

Toyota South Africa has also stated that it has plans for a local replacement for the Cruiser, reports IOL, though no further details have been revealed as of the time of writing.

One speculation is that this replacement could be the Urban Cruiser Hyryder, which the automaker has previously confirmed is “under study” for a possible South African introduction.

However, since the Hyryder is a larger vehicle than the current Urban Cruiser, there’s a chance that it will clash with the Corolla Cross, and it may therefore not be the replacement that Toyota was hinting at.

Keyword: Toyota Urban Cruiser on its way out