The minivan may not be cool, but they are great. Really. There aren’t many vehicles that can haul up to eight people with all of their stuff and take off at a moment’s notice on a cross-country trip, or simply tackle weekly Costco runs with aplomb. The Honda Odyssey and the Toyota Sienna are two of the most popular, but which will stand up to the daily grind better?

The Toyota Sienna or Honda Odyssey are both great vans 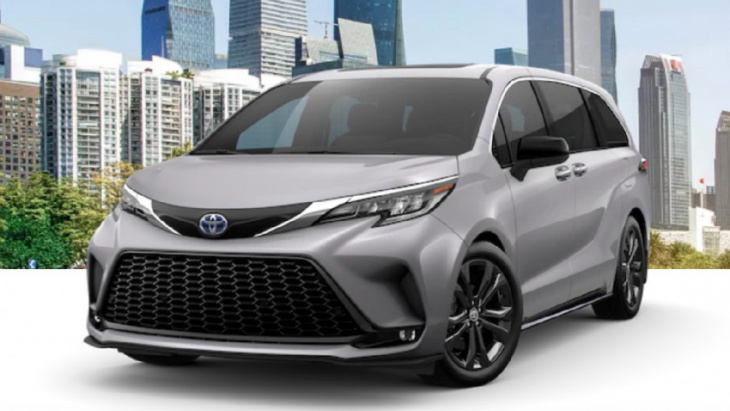 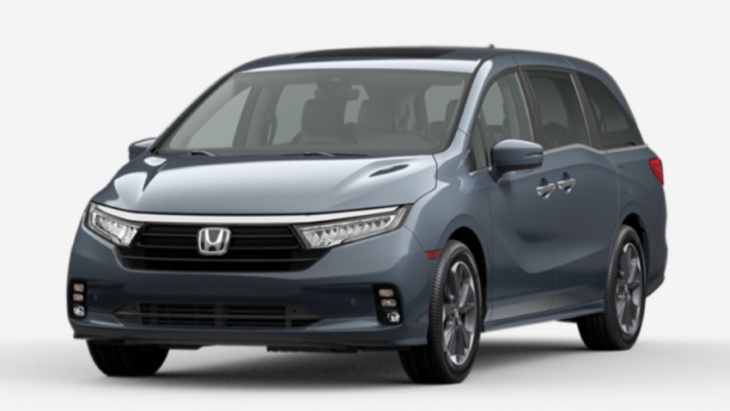 The 2023 Toyota Sienna has a bit of an SUV look to it outside, but it’s pure minivan inside. The 2023 version can only come as a hybrid, and it gets 36 mpg, while holding seven or eight passengers. It starts at about $37,000, but we’d recommend stepping up to one of the higher level trims, like the XSE for $44,000, that comes with navigation and more. All-wheel drive is also available.

The Honda Odyssey is about the same price, starting at around $39,000 for the base model but stepping up to around $43,000 for the well-equipped Sport version. While the Sienna’s seats are fixed, the second row in the Odyssey can move around and the third row can fold into the floor. That’s handy if you’re hauling larger items. It has a slightly sportier feel, for a minivan, thanks to its V6 that outguns the Toyota’s, at the expense of a few MPGs. But which is more reliable? 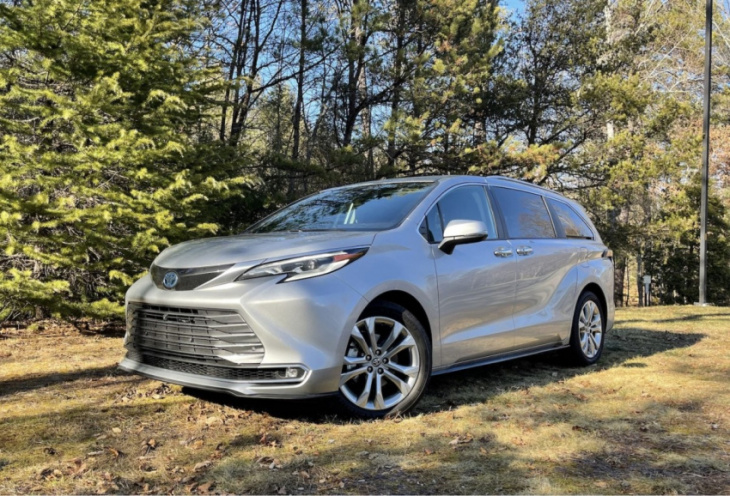 At iSeeCars, which uses its own proprietary research, the Toyota Sienna comes out on top. But just barely. The Sienna has an overall reliability score of 8.7 of 10, and an overall score of 9.1 of 10. The Honda, however, has the same reliability score of 8.7. It gets a 9.0 of 10 overall due to its slightly smaller score om value retention, which means that on the used market, they sell for a tiny bit less than their Toyota alternatives.

The Honda Odyssey has a score of 3.5 of five at Repair Pal. The average repair cost is $547 which ranks it third. Overall, though, expect to take your Odyssey into the shop for one of those minor repairs 0.5 times a year, or about once every 24 months.

The Toyota Sienna rates nearly the same as the Honda. It, too, gets a score of 3.5 and it has an average annual repair cost of $554. However, owners only see the shop about 0.4 times a year. 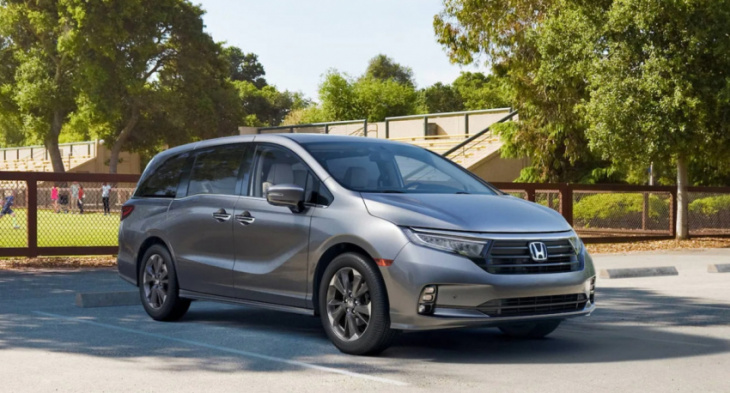 J.D. Power may be the best-known of the rating agencies. J.D. Power doesn’t rate vehicles, instead it surveys owners and gets their ratings. On the quality and reliability side, owners report defects, malfunctions, and design flaws. The rating doesn’t just cover the powertrain but the entire vehicle, so a sub-par navigation system, for example, could tank a rating.

Should you buy a Toyota Sienna or Honda Odyssey?

Overall, the scores on these two are so close, that it’s a toss-up. The features, power, space, utility, and other factors that go into a minivan could be your deciding factor. One factor of note, however, is that the Sienna is now in its fourth generation and was all new for the 2021 model year. The Honda Odyssey platform is a bit older, it was launched in 2018. Other than that, these two prove that the minivan segment is alive and well with lots of fierce competition.

The Hilux will be powered by the same system as the Mirai Toyota UK recently revealed that it is working on developing a version of the Hilux which will be powered by an alternative power source, namely hydrogen fuel cell. While most manufacturers including Toyota in the past have used ...

A Hilux ute will gain a hydrogen-fuel cell in prototype phase during 2023, using similar technology to the Toyota Mirai sedan