Toyota Australia has announced it will bring an updated RAV4 to Australia before year’s end, but it isn’t getting any more affordable

Toyota Australia has announced it will be bringing an update for its RAV4 midsize SUV to Australia this December.

The Japanese automaker will introduce new technology and safety features to its popular RAV4 model, however prices have risen for the 2023 update.

Pricing is up across the board between $2150 and $2820 depending on the variant, with the base GX 2WD petrol model now starting at $36,550 before on-road costs. 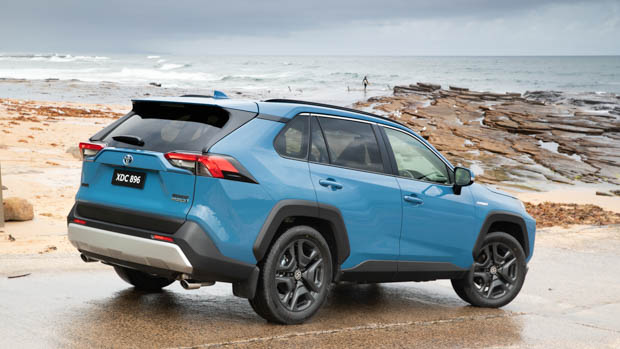 The Kia Sportage and Mazda CX-5 rival is set to arrive in Toyota showrooms in December.

One of the biggest changes to the RAV4 for 2023 is the central multimedia touchscreen that we first saw arrive with the new Corolla Cross small SUV. 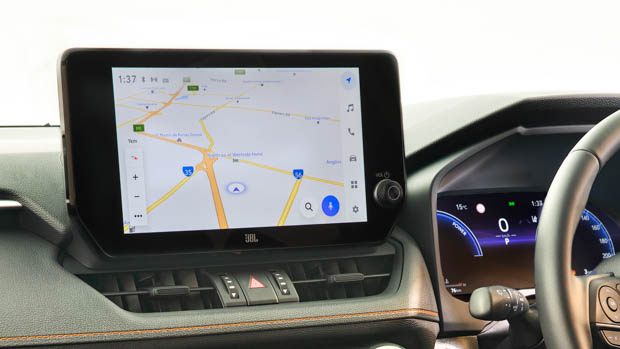 For GX and GXL RAV4s, an 8.0-inch screen will be standard fitment. Meanwhile, the higher-spec XSE, Cruiser and Edge variants gain a wider 10.5-inch display.

In terms of safety and communications, all updated RAV4s will gain Toyota’s connected services which includes emergency calling in the event of an accident, an SOS button and also vehicle tracking in case a RAV4 is stolen. 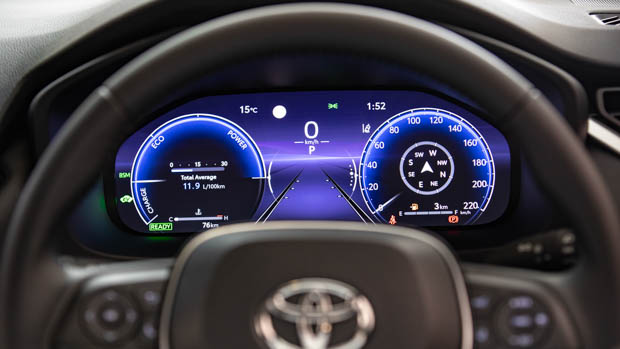 Toyota has also added more to the safety features of the RAV4, including enhancement of the pre-collision system and the addition of intersection turning assist and emergency steering assist.

Upgrades have also been made to the reversing camera setup, along with the addition of an underfloor camera for Cruiser and Edge models.

USB-A ports have made the transition to a mix of USB-A and USB-C ports. The petrol Edge variants have also benefited from the addition of LED headlamps.