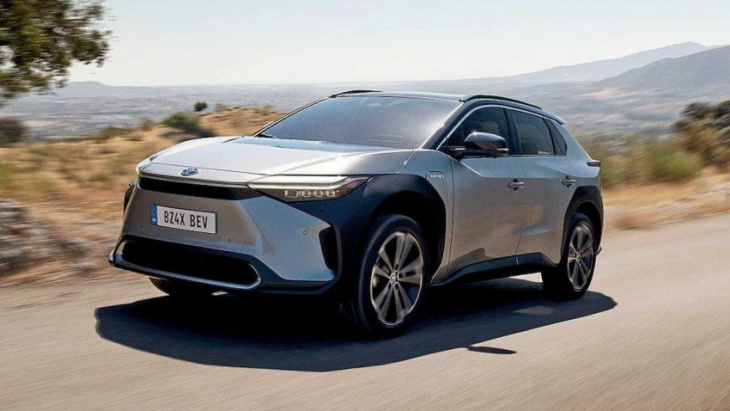 Toyota has launched an investigation into a range test of its bZ4X crossover conducted by Danish outlet FDM. The publication’s test saw the AWD bZ4X manage just 134 miles of real-world range with 20″ alloys equipped. Meanwhile, the entry-level FWD bZ4X (which comes with 18″ alloys) was also tested and got a mere 152 miles of range.

For reference, the AWD bZ4X has 286 miles of WLTP range meanwhile the FWD variant is good for 313 miles according to the European testing standard.

Given that FDM is based in Denmark and the test was conducted during winter, expecting the bZ4X to match its WLTP range is unrealistic. However, getting roughly half of what it’s supposed to is undoubtedly a surprise.

Toyota has officially responded to the range test, stating that it’s looking into the matter. A Danish spokesperson for the marque suggested the large discrepancy in range could be due to how much reserve the crossover has in its battery. However, we highly doubt you can get an extra 100+ miles of range when your bZ4X claims it’s flat.

Undoubtedly, Toyota will be eager to find out why both versions of the bZ4X performed so poorly in the test. So far the brand’s first mass-market EV has received a somewhat mixed reception, with a lot of critics labeling its styling as bland and performance figures as underwhelming. But those things shouldn’t matter too much – after all, people don’t buy a RAV4 for its looks or speed. However, Toyota buyers do care about practicality. Hence range is of the utmost importance for the bz4X if it wants to succeed in the incredibly competitive EV crossover market.

Keyword: Toyota Launches Investigation After bZ4X Gets Only 134 Miles Of Range In Danish Test