Toyota Australia increased the asking price of the supply-stricken LandCruiser 300 Series as of January 1, as part of an almost range-wide price hike.

A Toyota Australia spokesperson said this price increase was due to a combination of the following factors that are “outside our control”:

“More expensive raw materials, labour, tooling and packaging are feeding into higher manufacturing costs; there has been a significant increase in sea-freight charges; and economic conditions are generally tougher with inflation on the rise, both here and overseas. 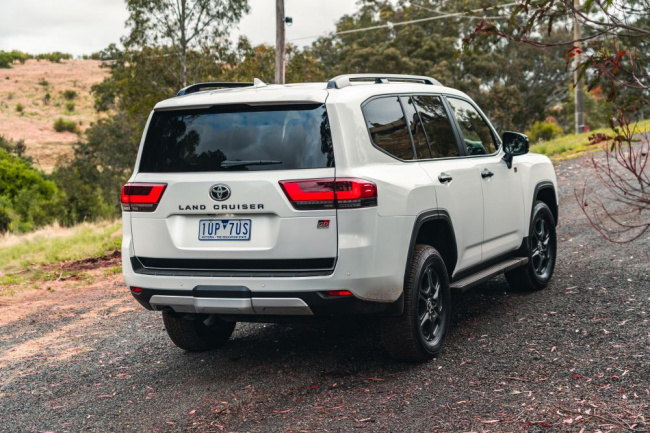 “In addressing these challenges, Toyota remains committed to keeping price increases to a minimum while maintaining our customer expectations for the quality and reliability of our vehicles,” said the Toyota Australia spokesperson.

The current Toyota LandCruiser 300 Series arrived in local showrooms in October 2021 and has been heavily in-demand with a huge order bank.

Toyota Australia vice president of sales, marketing and franchise operation Sean Hanley told CarExpert earlier this month that the current expected wait time for a 300 Series is around 12 to 18 months. 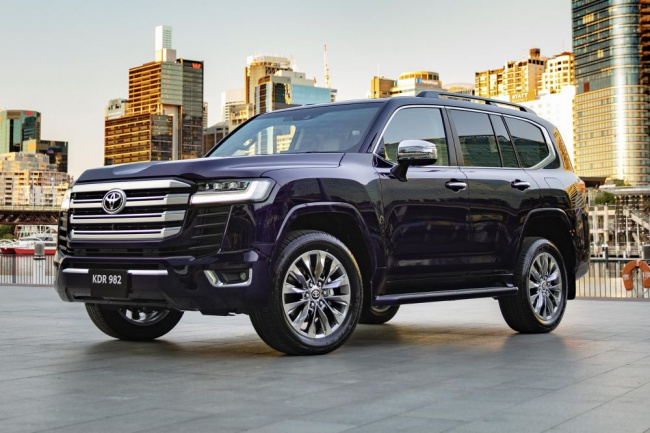 “We expect the volatile situation with supply will continue in 2023,” said Mr Hanley.

“We have advised RAV4 hybrid, Camry hybrid, and LandCruiser 300 do have the longest wait times.

“Whilst I don’t see these altering much for the first half [of 2023], I’m hopeful for the second half we will see some upside. I want to reassure customers we are doing everything possible,” he added. 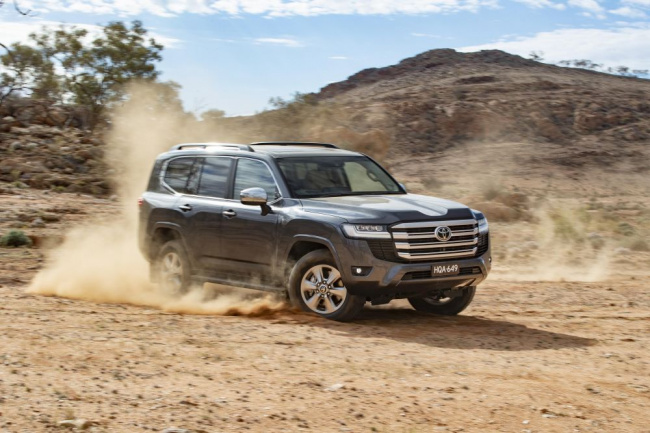 Despite being supply-constrained, Toyota still managed to sell a total of 13,152 LandCruiser wagons last year. This figure technically includes LandCruiser 76 Series wagons but the majority are 300s.

The LandCruiser was one of nine best-selling models (within their respective segments) Toyota had last year. It helped the company stay on top of the sales charts for the 20th year in a row, and also achieve its strongest sales result in 14 years. 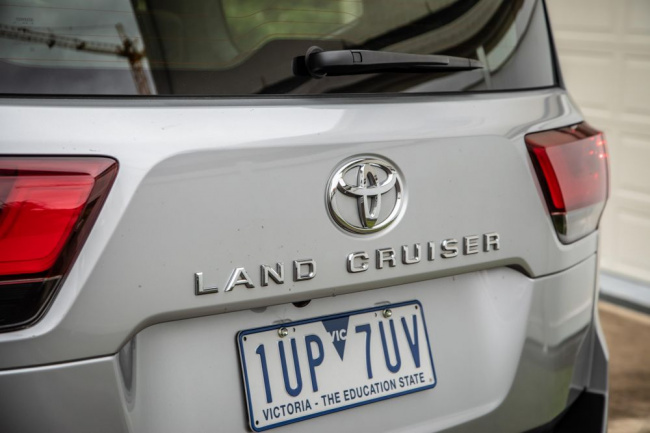 The updated 2023 Toyota LandCruiser 300 Series range is priced as follows:

Toyota South Africa Motors (TSAM) was set to have one of its best years in a long time in 2022, its sales soaring high far above expectations for the first three months of the year. In April, however, disaster struck and TSAM’s Durban manufacturing plant was suddenly out of ...


View more: Toyota South Africa’s tough 2022 – and what’s in store for the future

The Supra after the service has become much more eager, the exhaust note has slightly improved as well. BHPian Amey Kulkarni recently shared this with other enthusiasts. So, we’re here after 5 months of ownership for the first service of the Supra which is due every 6 months or ...


View more: This Type of Driver Should Get the 2023 Toyota Highlander Over the 2023 Kia Telluride