Toyota is well-known for making some great cars. Toyota is constantly looking to improve the safety of its vehicles. One of the more recent systems Toyota and other automakers have added to their lineup can be very helpful for anyone driving along curvy country roads. Here’s a look at the curve speed management systems Toyota, Kia, Hyundai, and other automakers are offering on their cars.

Automakers have different names for this system, but it functions similarly 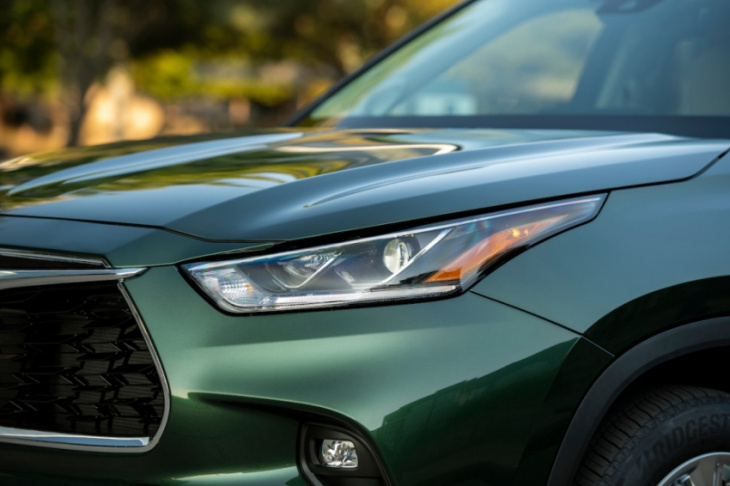 According to J.D. Power, a couple of automakers currently have a feature that manages the speed of a car as it drives through a curvy road. Automakers have different names for it. Toyota calls it the Curve Management System, or CMS. Since Toyota owns Lexus, Lexus also calls its system CMS.

Similarly, Hyundai and Kia work closely together, even though they are independent companies. As a result, both Hyundai and Kia call their version of CMS the same thing. Hyundai and Kia’s version is called the Curve function and is a part of the car’s Navigation-based Smart Cruise Control.

Another automaker with this function in its cars is Volvo. Like J.D. Power wrote, Volvo’s had it for years, and Volvo’s system is called Curve Speed Assist. While these automakers have different names for their systems, they all function similarly.

After the car has driven past the curve, it will automatically return to its cruising speed. The details of each curve management system may vary based on the automaker, but in Toyota and Lexus’ cases, its CMS can be set at a speed of 0 mph to 110 mph. Toyota and Lexus’ CMS can also maintain speed and spacing while the car is in the curve.

Not all country roads are just curvy, but curve speed management systems should still be able to negotiate other changes in the road. Curve management systems can help drivers handle curvy country roads when the car’s adaptive cruise control system is on. However, one should still pay attention to the road, as adaptive cruise control is not a perfect feature.

Many other features work with curve speed management systems

With Toyota and Lexus, CMS is a relatively new feature. CMS started showing up in Lexus models in 2020, and it’s part of Lexus Safety System+ 2.5, or LSS+ 2.5. Going forward, it will also be included in LSS+ 3.0. It’s a similar story for Toyota cars, except Toyota’s safety suite is called Toyota Safety System+. As a result, a lot of cars have this feature. In Lexus’ lineup alone, the RX, the UX, the NX, and the LX among many others all have CMS.

Kia is all set for its next big launch in the Indian car market, the facelifted version of the Seltos. The refreshed Kia Seltos is reported to be launched in India in mid-2023, which is sometime between July to September. It means that the new Kia Seltos facelift might arrive ...

Hyundai Creta – A Winning Proposition for HMIL with Strong Sales and Market Growth – 15,037 units sold in January 2023 Hyundai Creta closes in on next sales milestone – 10 lakh units HMIL rural sales contribution on CY2022 stands at over 1 lakh units HMI has increased its ...