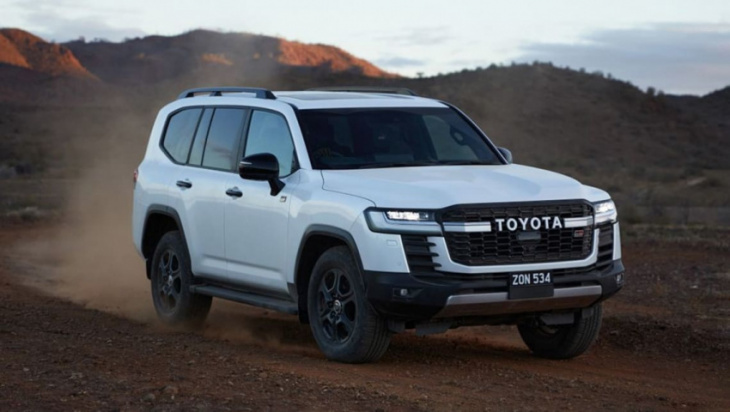 The Toyota GR Sport range is set to expand to other SUVs in the range.

The Toyota GR Sport styling kit treatment is set to spread to other models in the Toyota range, with the RAV4 and others set to possibly be in line for it.

Already, Toyota offers a number of GR Sport versions of its models – think of them as the “I want my car to look like a GR, but don’t care if it doesn’t drive like one” packs.

These aren’t likely to be big-sellers in the range for each of these models – rather, they will possibly add some incremental sales and a bit of appeal for customers who might wish they had a sportier looking model.

Toyota Australia has confirmed that 12 per cent of all LC300 models sold this calendar year have been the GR Sport grade – not bad going, for a model that sits near the very top of the model line-up and has a list price of $136,981 before on-road costs. 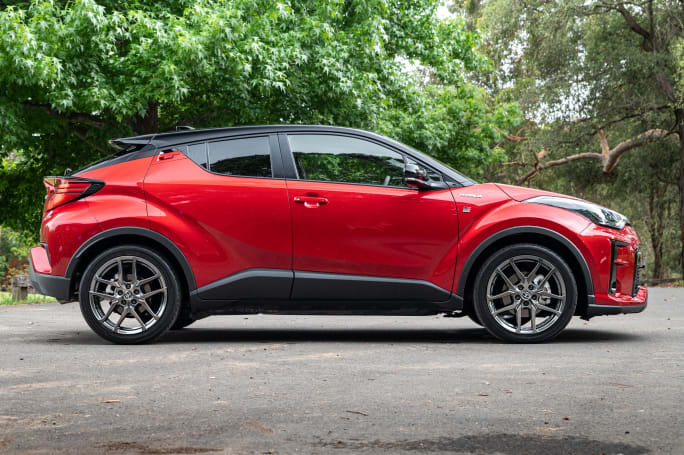 Since the C-HR GR Sport launched in November 2020, it has made up seven per cent of total C-HR sales.

And further, since the C-HR GR Sport launched in November 2020, it has made up seven per cent of total C-HR sales – or 930 units. In the C-HR, the 1.8-litre hybrid 2WD GR Sport is priced at the same level as the mechanically identical Koba hybrid, at $37,665.

The C-HR GR Sport scores a few stand-out styling items like a bodykit and 19-inch chrome alloy wheels with Yokohama Advan tyres, LED headlights and new fog light clusters, and GR Sport badgework on the front and rear. There are no performance enhancements to the powertrain, but the handling is said to be sportier by way of a 15mm lower suspension with a stiffer tune.

The details of the HiLux GR Sport are still to be confirmed, though the brand does offer a similar notion of dual-cab ute in South Africa, known as the GR-S, which scores a power bump for its 2.8-litre four-cylinder carryover turbo-diesel engine, with 165kW and 550Nm (up 15kW/50Nm for auto models). 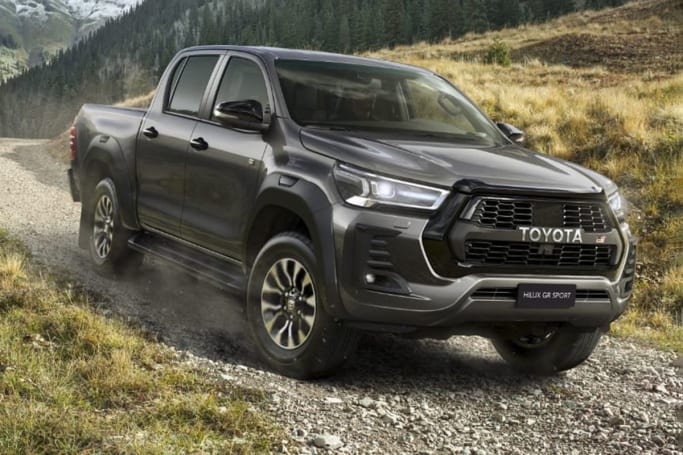 The highly anticipated HiLux GR Sport will be launching soon.

It is expected that in addition to HiLux, the Corolla Cross is a walk-up start, as that model already has a GR Sport option that has been revealed for the Taiwan market.

Along with the styling changes (and following a similar recipe to the C-HR), it also scores different wheels and tyres, and stiffened chassis parts for better handling. 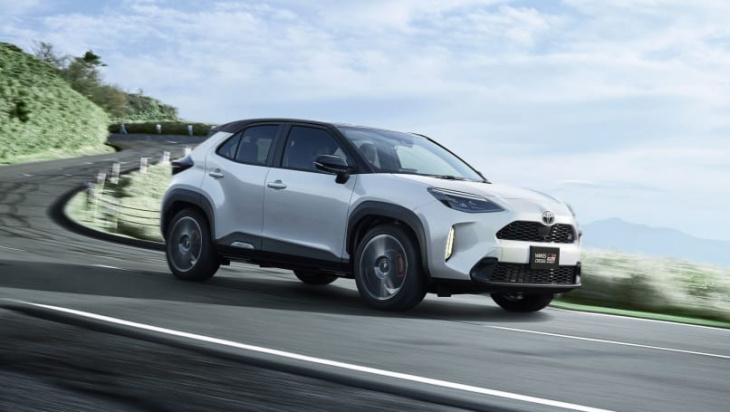 We haven’t yet seen any evidence of the brand working on GR Sport versions of RAV4, which is the company’s most popular passenger vehicle in Australia in 2022. It seems like the next logical step, and wouldn’t look strange in the showroom alongside the new RAV4 Hybrid Edge model, which now tops the local line-up at more than $50,000.

A Kluger GR Sport might be a harder sell, but a Fortuner GR Sport – being based on the HiLux – might seem a more attractive option for the brand.

Keyword: Toyota GR Sport range likely to expand to other SUVs in addition to HiLux ute!