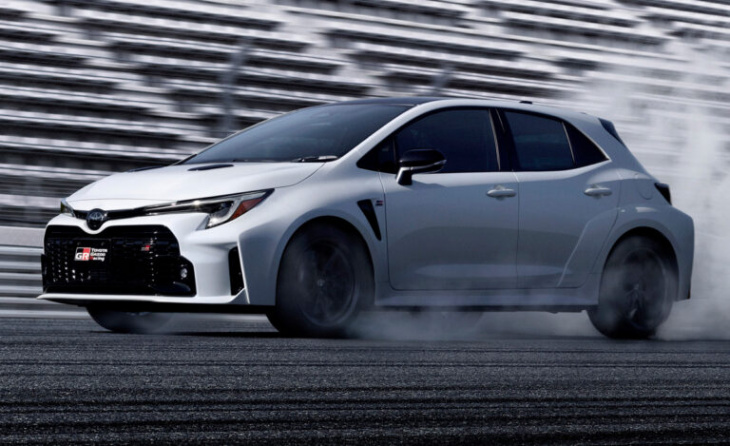 With the continued roll-out of Gazoo Racing (GR) branded models, Toyota is establishing the “GR Pyramid” for its high-performance brand.

Each tier sees different enhancements including cosmetic, handling, and engine tweaks, though availability varies from region to region.

The first level of Toyota’s GR Pyramid consists of GR Parts “which allows customers to inject their normal model variant with GR flavour,” said the company.

GR Parts are bits and pieces you can install to your standard Toyota to enhance its look including badges, mirror caps, and strut braces.

Currently, this tier of the pyramid isn’t yet available in South Africa, though Toyota confirmed it is “currently under investigation” for a local introduction. 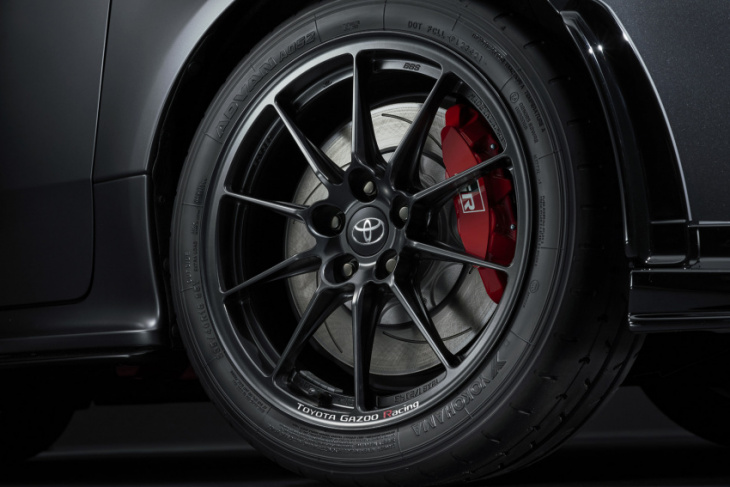 The second level of the GR Pyramid consists of the GR-Sport models such as the Land Cruiser 300, Corolla Cross, and Hilux.

The GR-Sport package kicks it up a notch as with the additional cosmetics come “dynamic handling enhancements” such as, for example, new shock absorbers, revised coil springs, and a recalibrated power steering module on the Corolla Cross.

In the case of the Hilux, the treatment also includes a 15kW and 50Nm bump in power. 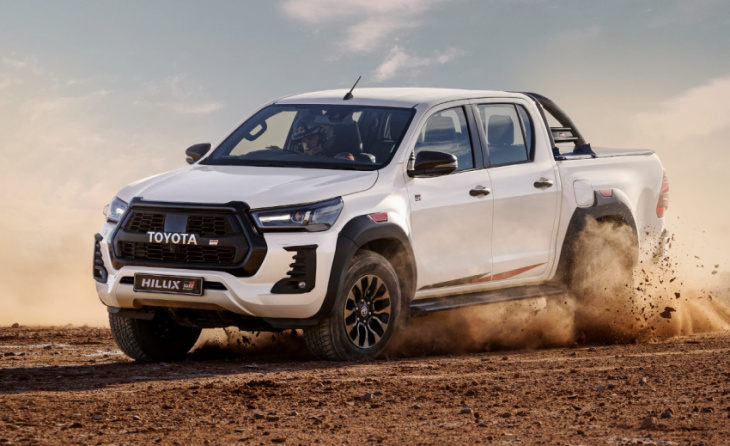 The third level is where things start to get exciting, as it is occupied by fully-fledged GR cars including the likes of the GR Yaris and GR Supra, as well as the upcoming GR86 and the GR Corolla.

These high-performance variants are different from their standard counterparts in just about every which way but name, including separate engines, reworked underpinnings, and aggressive bodywork.

For the Yaris, some say it was only badged as a Yaris as Toyota wanted to compete in the Rally1 category of World Rally Championship, and it had to choose a small production passenger car to base their rally racer on to comply with the rules, which stated that a manufacturer may only compete if they have sold at least 25,000 units of that passenger vehicle.

On the other hand, the Supra and 86 are lone-standing models and not based on any standard derivative, as they were built from the ground up to be sporty two-door coupes to satisfy the enthusiast. 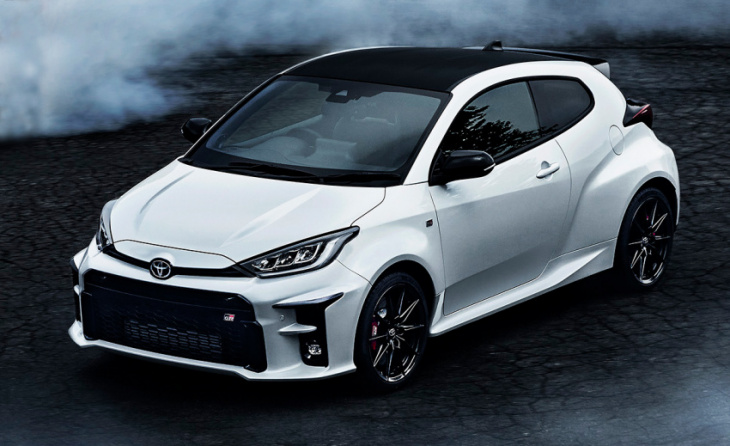 The zenith of the GR Pyramid is GRMN, short for Gazoo Racing tuned by Masters of Nurburgring, which represents the absolute pinnacle of performance tuning from the world’s biggest car manufacturer.

The first MN, quite fittingly, is also the first GR, yours truly, the GRMN Yaris.

Toyota took the already hot hatch and threw sensibility out the window along with the backseats, resulting in a total weight savings of 20kg. The width was also increased by 10mm, the height reduced by 10mm, and sporty Recaro bucket seats were installed.

Moreover, the Yaris got a lightweight carbon-fibre-reinforced-plastic roof, bonnet, and boot spoiler.

This model was sold in a limited run of 500 units and was only available in Japan, though rumour has it a few examples have since made their separate ways to other countries. 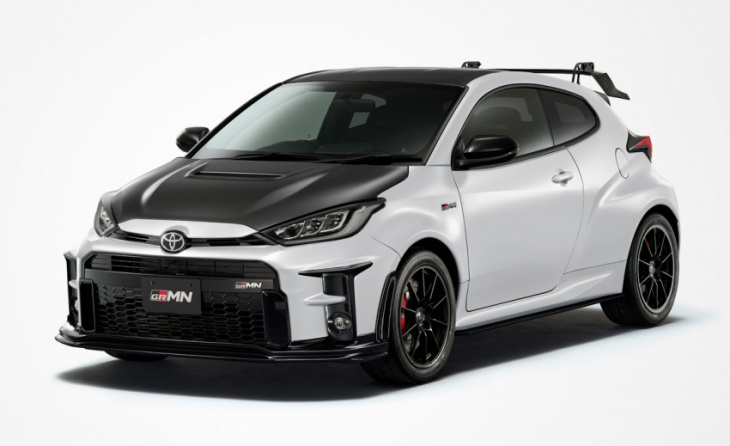 Keyword: Toyota GR pyramid – Everything you need to know