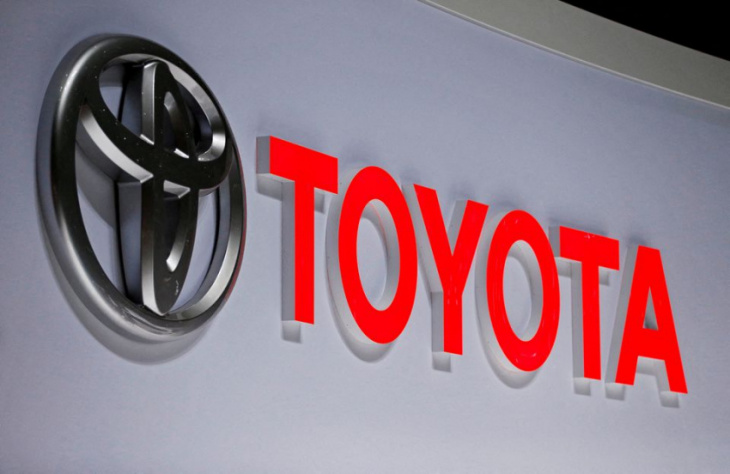 TOKYO: Toyota Motor Corp said today its global vehicle production grew at a record pace for the month of August, as the sector recovered from the Covid-19 pandemic and production capacity increased, mainly overseas.

The announcement offers a bit of relief for the Japanese automaker, which has been under scrutiny over whether it can stick to its annual production target of 9.7 million vehicles, even as China dials back pandemic restrictions and chip shortages are showing some signs of easing.

Vehicle production soared 44.3% in August year-on-year, the first increase since March. The world’s largest automaker by sales produced 766,683 vehicles worldwide last month, above its target of around 700,000 and above year-ago output of 531,448.

Output increased mainly overseas, with domestic production up 5.6% year-on-year and overseas production jumping by 65.1% from a year ago, also a record rise for the month of August.

Toyota was able to secure more semiconductor components than anticipated primarily in Asia, a region where there is also strong demand from consumers, as chips shortage eased, a spokesperson said.

Still, Toyota said the outlook remained uncertain due to the global chips shortage and Covid-19 outbreaks.

Last week, the company said it plans to produce about 800,000 vehicles worldwide in October, about 100,000 short of its average monthly production plan, due to semiconductor shortages.

“The industry as a whole is experiencing ups and downs,” said Koichi Sugimoto, a senior analyst at Mitsubishi UFJ Morgan Stanley Securities Co. “It doesn’t mean that it’s no good at all, but it doesn’t mean that it is on a steady rise either. The situation is still unpredictable.”

Production in the first five months of the current fiscal year that started in April is now 6.7% short of the company’s initial plans, as opposed to 10.3% last month, according to Reuters calculation based on company data.

Overseas sales also hit a record for the month of August, driven by a rebound from a decline in sales last year due to coronavirus outbreaks in China and the rest of Asia.

Overseas sales rose by 8.9% in August year-on-year to 694,272 vehicles, while in Japan they fell by 25.8% to 82,775 vehicles because parts supply shortage and Covid-19 outbreaks disrupted production.

Toyota president Akio Toyoda is set to attend the US national dealers convention today in Las Vegas, marking his first in-person appearance before US dealers since the pandemic.

Toyota’s US production numbers went up by 11.9% in August year-on-year, the first increase since March, thanks to increases in production capacity and the fact that shortages of semiconductors and other components forced suspensions at US factories last year.