Toyota Gazoo Racing Season 5 heads into finale, fans are invited to a private party to celebrate together 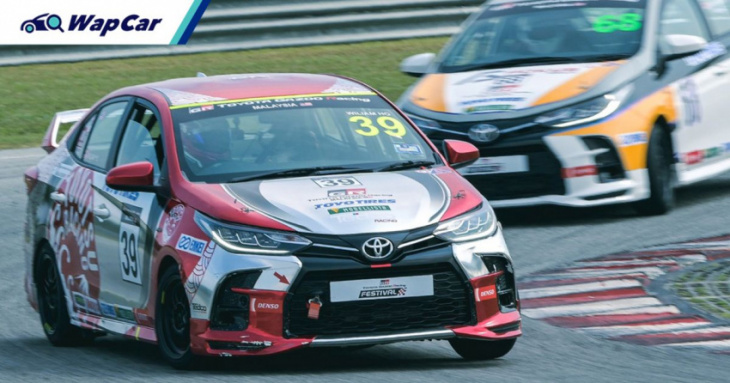 Season 5’s finale of the Toyota GAZOO Racing Festival and Vios Challenge racing series will see the overall champions crowned in a night race weekend from 24- to 25-September 2022 at the Sepang International Circuit with 2,000 hardcore race fans being treated to an exclusive rooftop festival.

While opened to the public, the festival will only be limited to the first 2,000 race fans and celebrity superfans who register their attendance online. 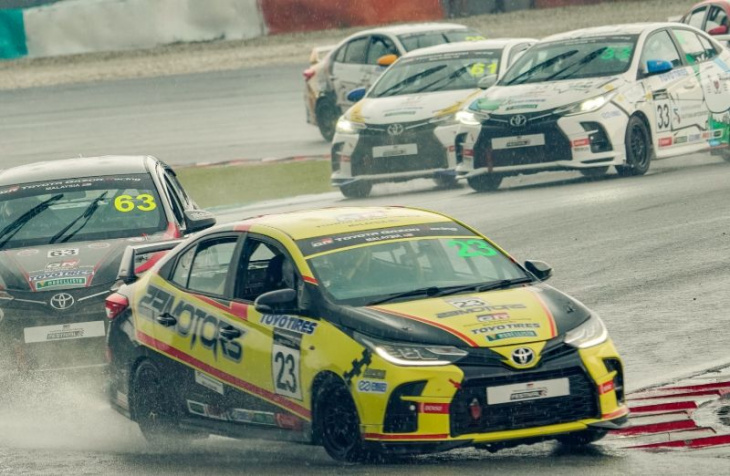 With the entire rooftop length of the Sepang International Circuit’s main paddock building transformed into a festival ground, the exclusive entry will open the doors to a myriad of activities that includes the opportunity to mingle with their favourite celebrities during a walk about and a meet and greet and autograph session.

There will also be a display and sale of GAZOO Racing and Toyota merchandises, family activities, a lucky draw with attractive prizes, and two very special concerts. 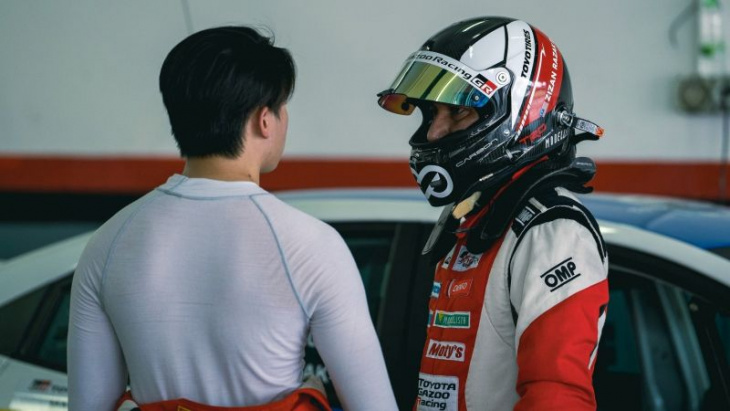 “It’s hard to imagine that we have come five seasons in the Vios Challenge. What an incredible journey it has been for Toyota, the racers, our dealers and our fans. We continuously look at new elements to make both the festival and the race even more exciting,” said UMW Toyota Motor, President Ravindran K.

“Race fans have been a big part of the festival’s continued success and for the finale this season, we’d like to do something a little special by showing our appreciation to the lucky 2,000 spectators.” 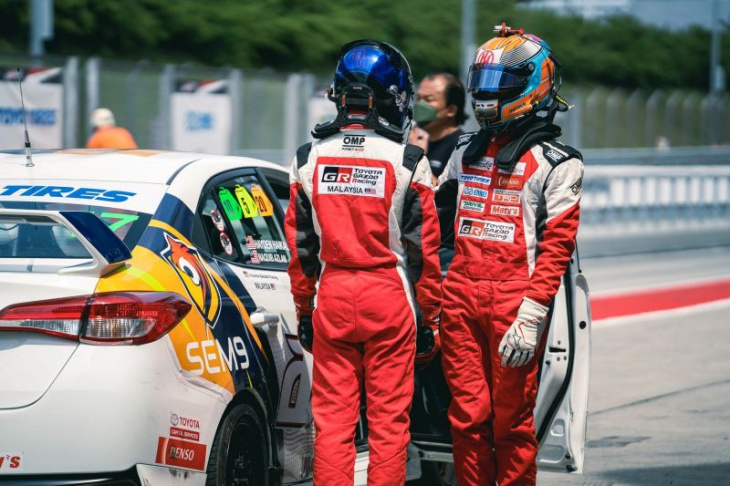 “From street racing to circuit racing and night racing, the Vios Challenge has evolved to not only attract the best in Malaysian saloon car racers but has grown to become a breeding ground for new talent and young drivers. This is a momentum we hope to keep going into Season 6 and beyond.” 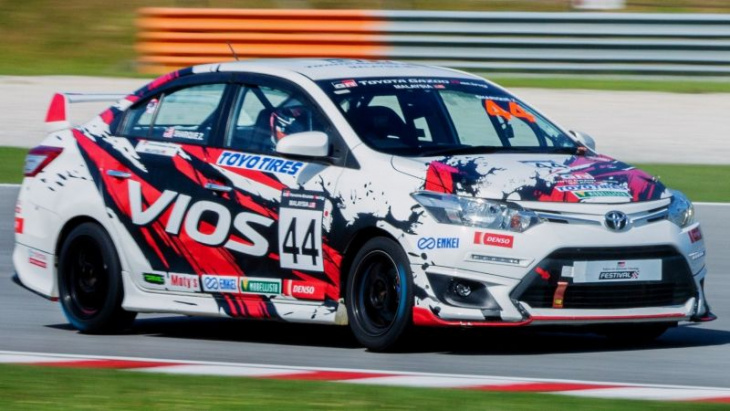 Prizes up for grabs in the lucky draw include four units of iPhone 13 Mini; two iPads; and two Watch Series 7. 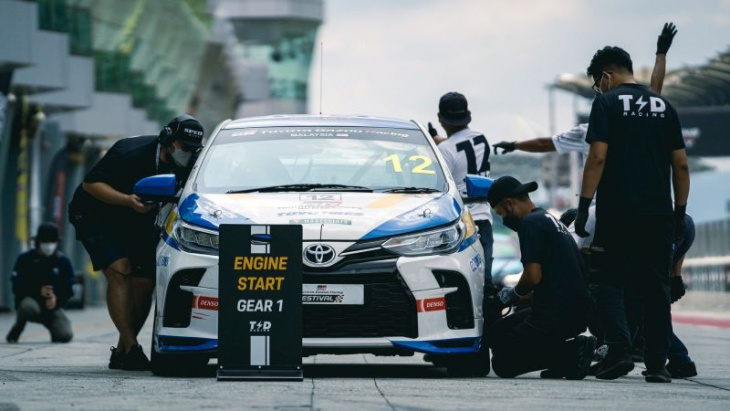 The festival weekend will be filled with back-to-back concerts with Saturday’s stage performances led by TGR racing celebrities Wany Hasrita and Nabila Razali, and will conclude with a special 40-minute Rappers & Racers concert anchored by K-Clique. 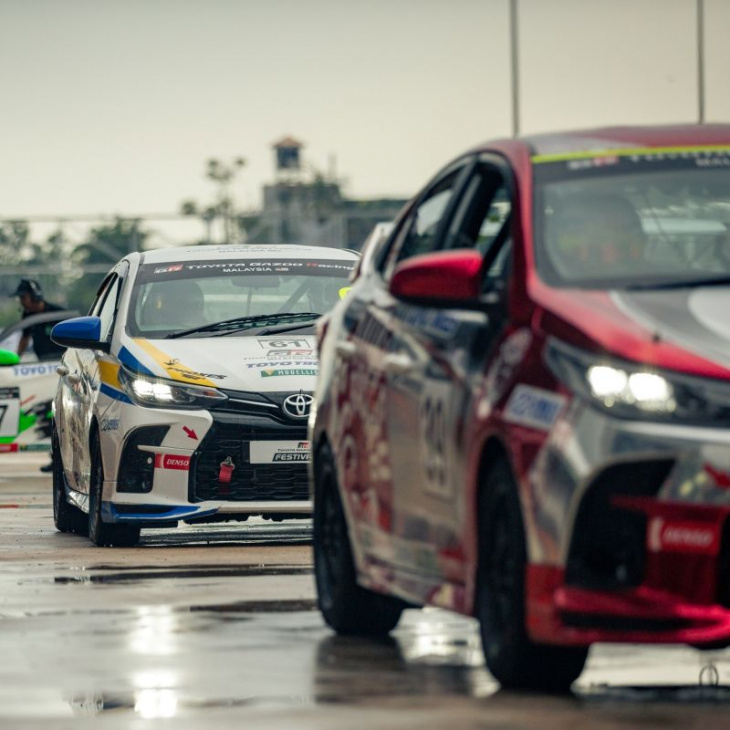 Activities on the track will also include a track day for invited owners belonging to various Toyota car clubs.

Held under the bright lights of the Sepang International Circuit, the Vios Challenge race guarantees nothing short of a dogfight on the track as the championship in all four categories of racing likely to be decided in the last two races of the season. 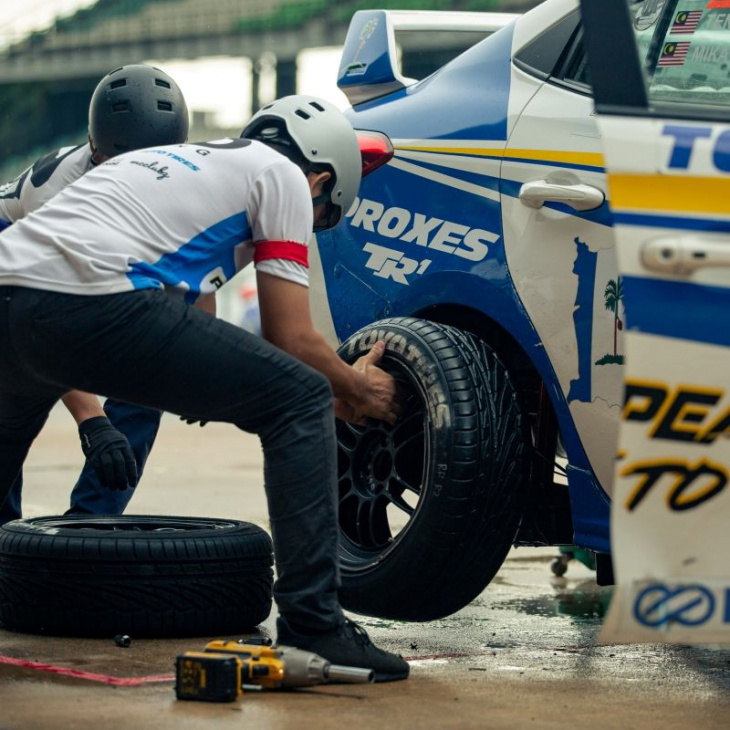 The battle in the Promotional Class for celebrities will again be down to actors Zizan Razak and Shukri Yahaya, with Zizan having a slight advantage of two race victories from four races so far while the latter is the defending champion.

In the Rookie Class for young drivers, the fight for the championship will be between simulator racers Nabil Azlan and Muhammad Hamdany Abdul Hamid, with Nabil having two race wins to credit and the latter being the only driver to consistently be on the winners’ podium in four races held so far. 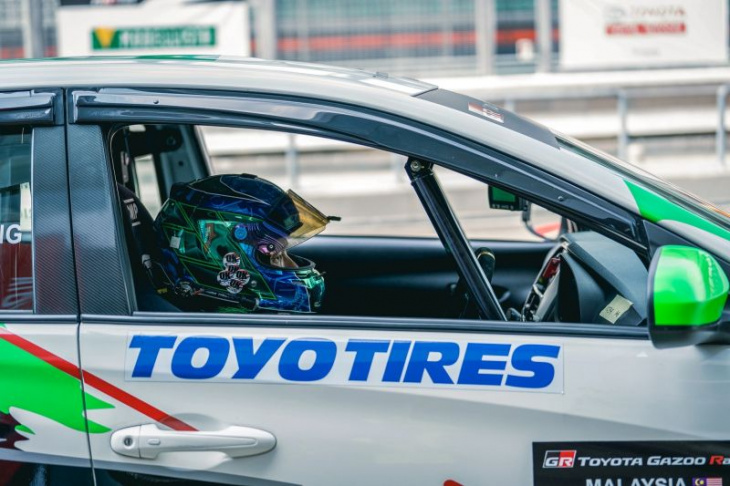 In the Sporting Class for gentlemen and amateur racers, young driver Naquib Azlan from Axle Motorsports will be hoping his three-race win advantage so far will be enough to propel him to his second straight overall title after winning last year’s Rookie Class championship.

Technically, the title is his to lose if he doesn’t finish in the points with another two young drivers – Crestmax Motorsports Bradley Benedict Anthony and 23 Motors’ Abdul Miqail – in close pursuit. 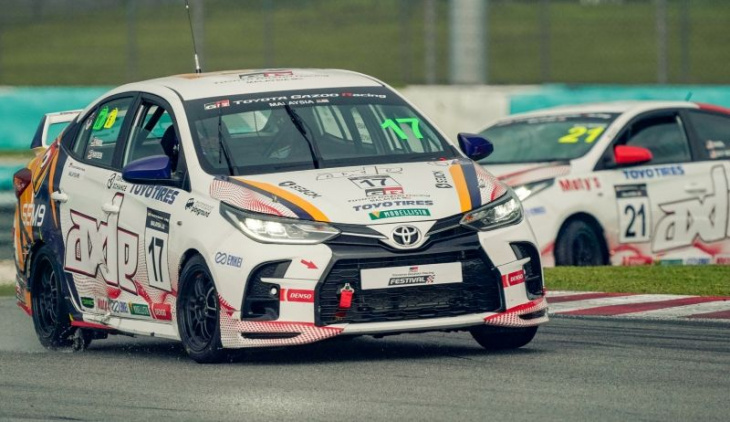 The battle of the professionals in the Super Sporting Class meanwhile, will be nothing short of nail biting with at least four drivers still in contention of winning the overall title.

They are Prima Pearl TD Racing’s Tengku Djan Ley Tengku Mahaleel, Laser Motor Racing’s Mark Darwin and Eddie Liew, and Telagamas Toyota’s Freddie Ang, all of whom have been consistently trading places on the winners’ podium. 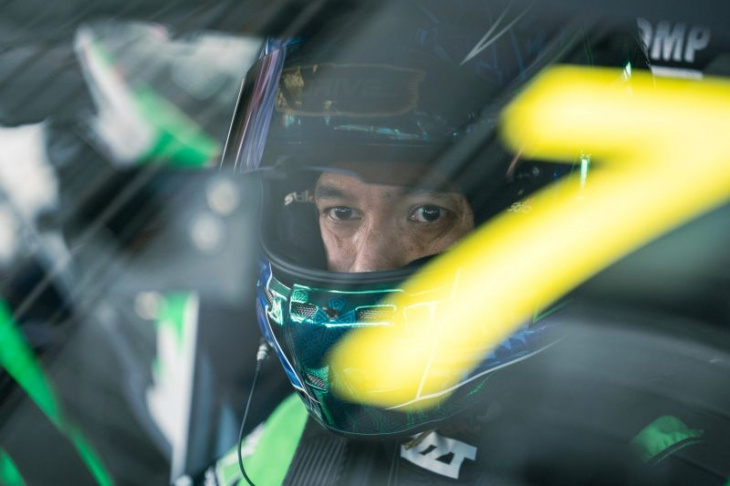 In total, the Vios Challenge puts up more than a half a million ringgit in prize monies which includes RM70,000 and RM50,000 to the overall champion of the Super Sporting and Sporting Class champions respectively making it the most lucrative motorsports event in the country over the last 5years.

Both on ground and online fans are also invited to participate in the GAZOO Racing Dream Team TGR Fantasy Game. Sign up online from 9- till 24-September, create your very own TGR Dream Team of racers by selecting three drivers from each of the four classes of racing, and accumulate or lose points based on the real racing results throughout the three rounds in Season 5. 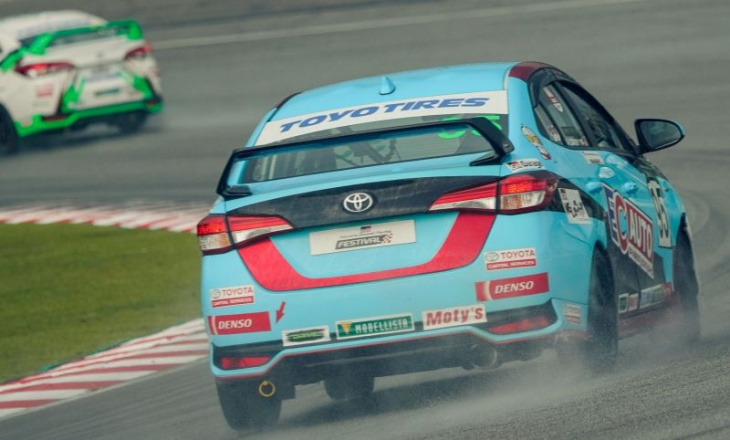 The player with the most number of points will be declared the winner at the end of the season for a chance to win attractive prizes. 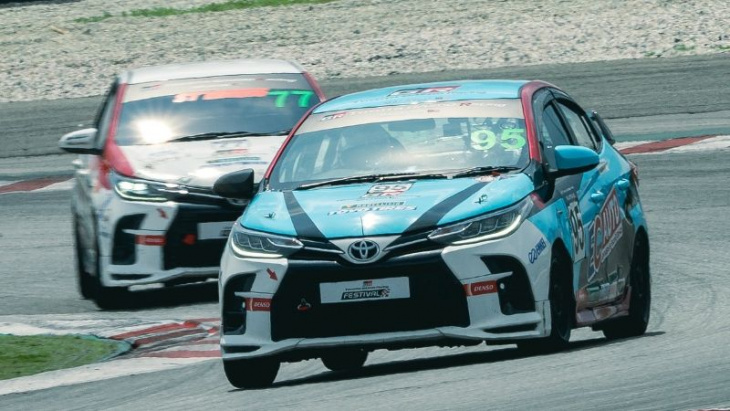 To be among the lucky 2,000 spectators, log on to this website now to register and secure your attendance!

Keyword: Toyota Gazoo Racing Season 5 heads into finale, fans are invited to a private party to celebrate together