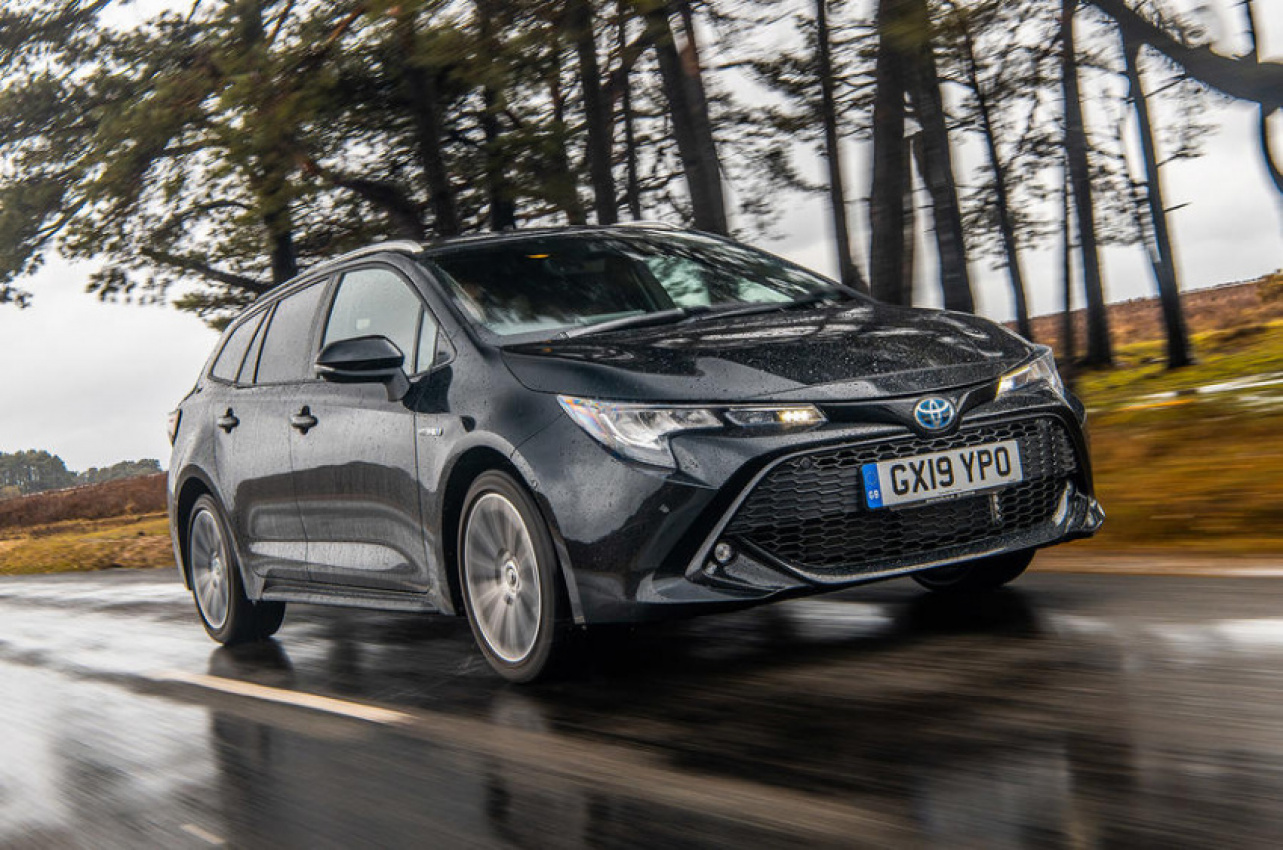 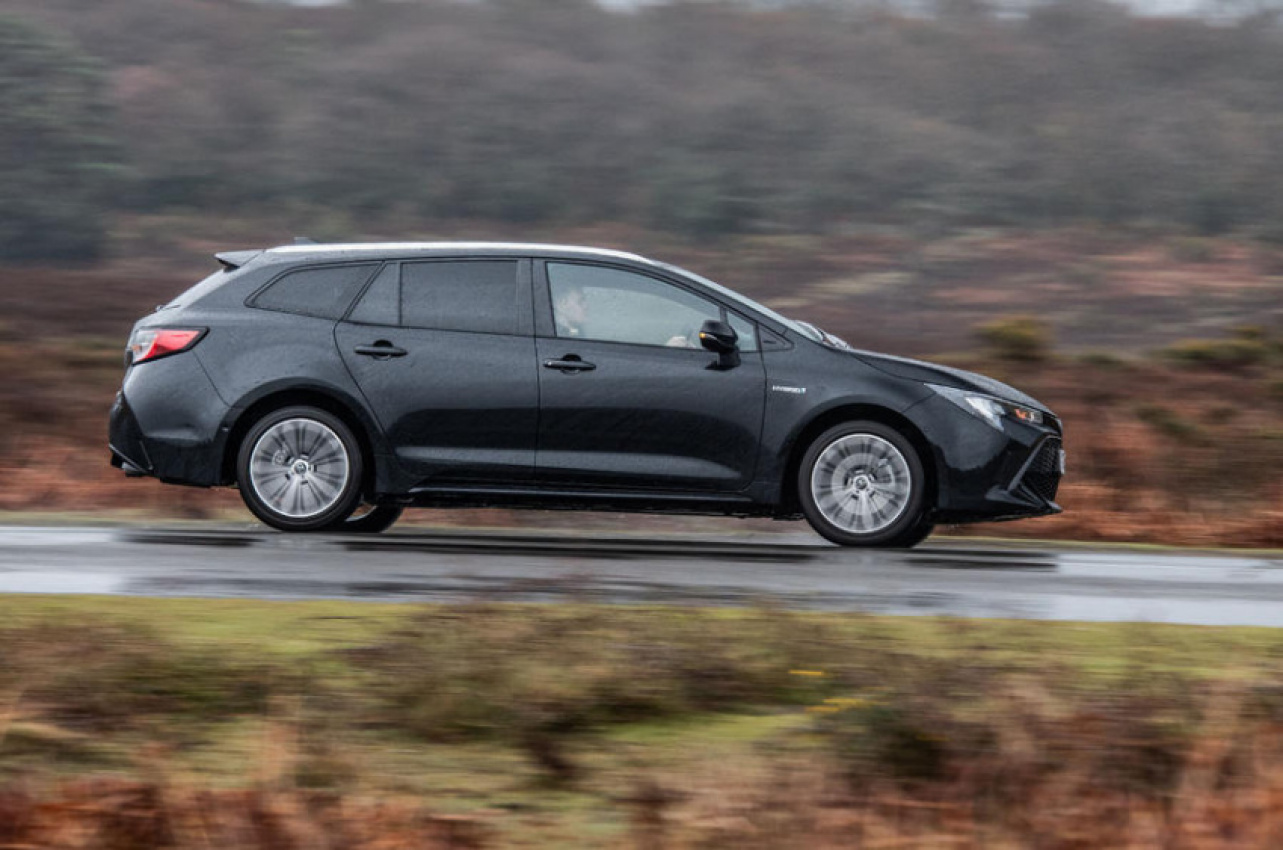 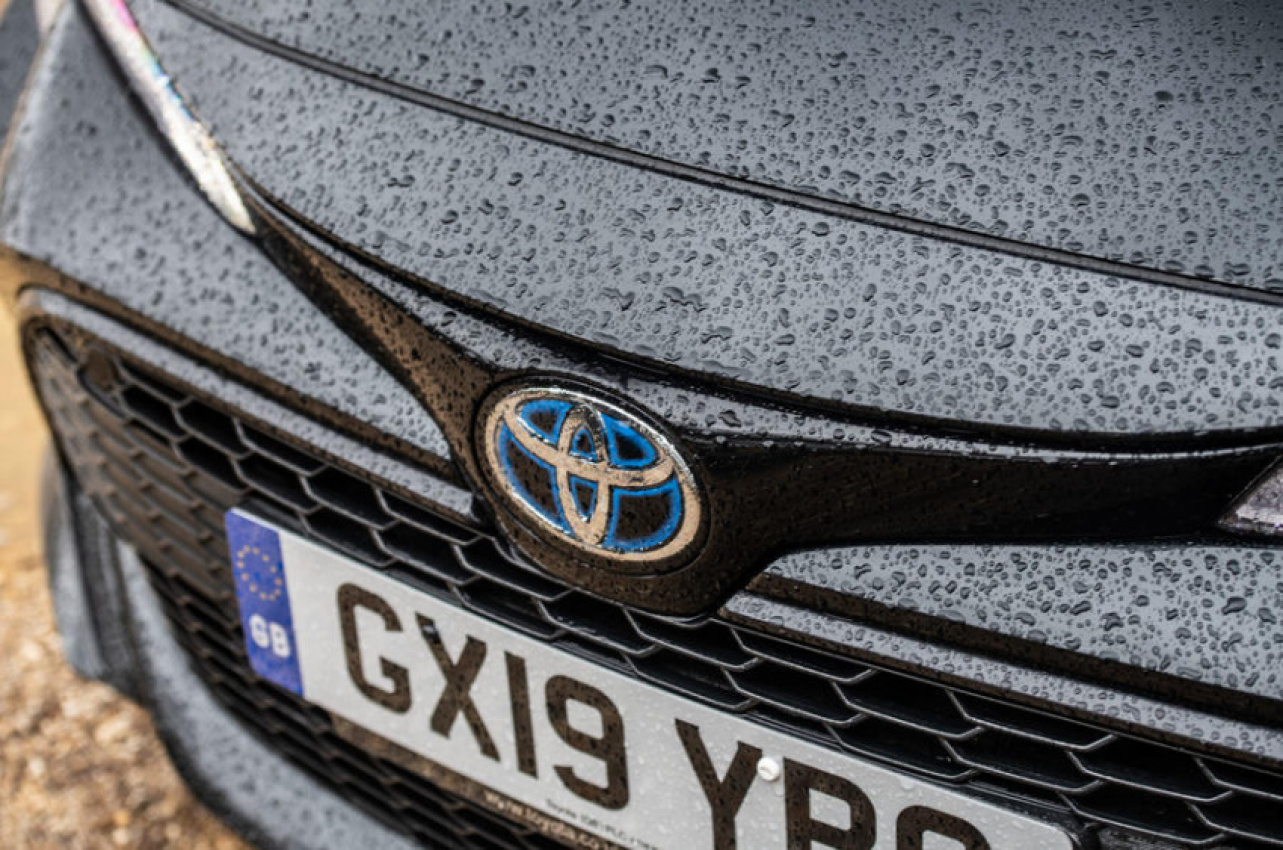 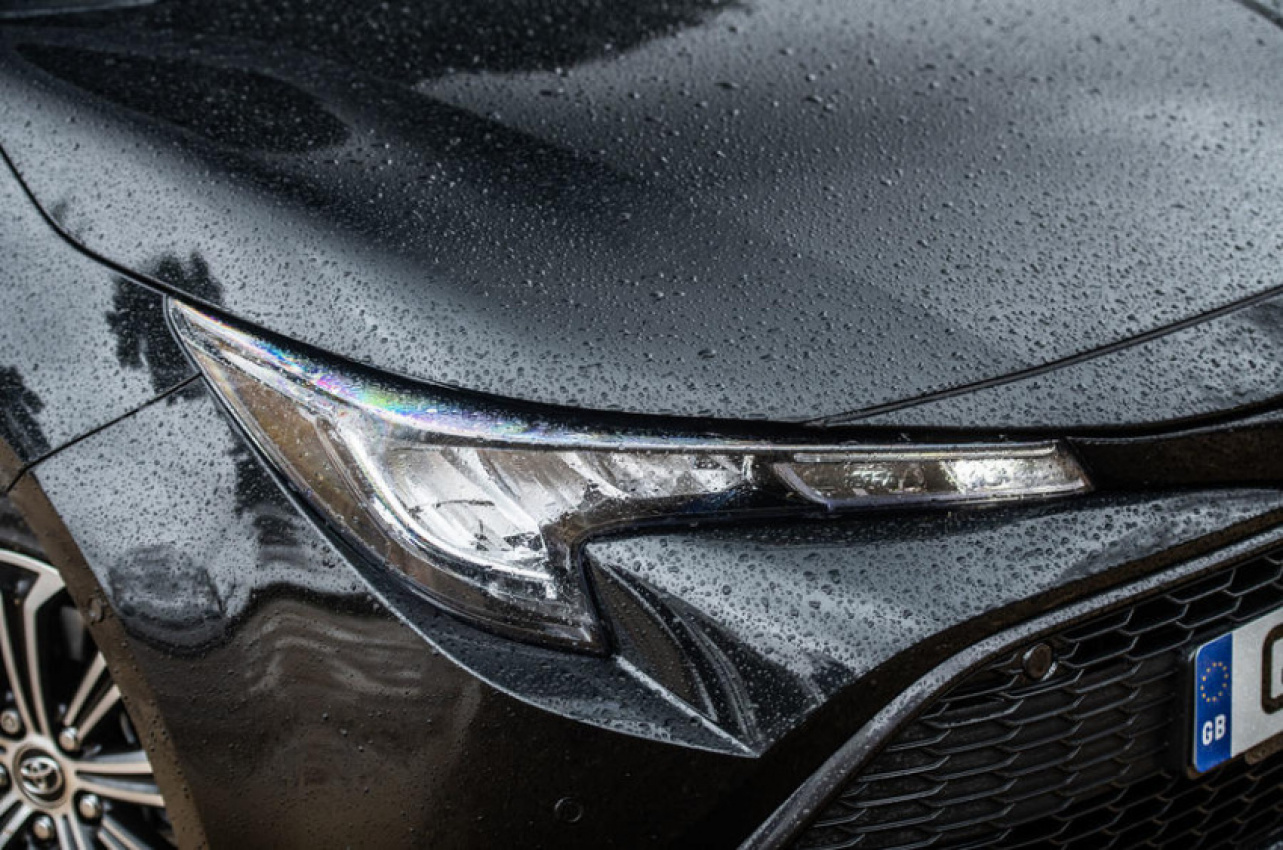 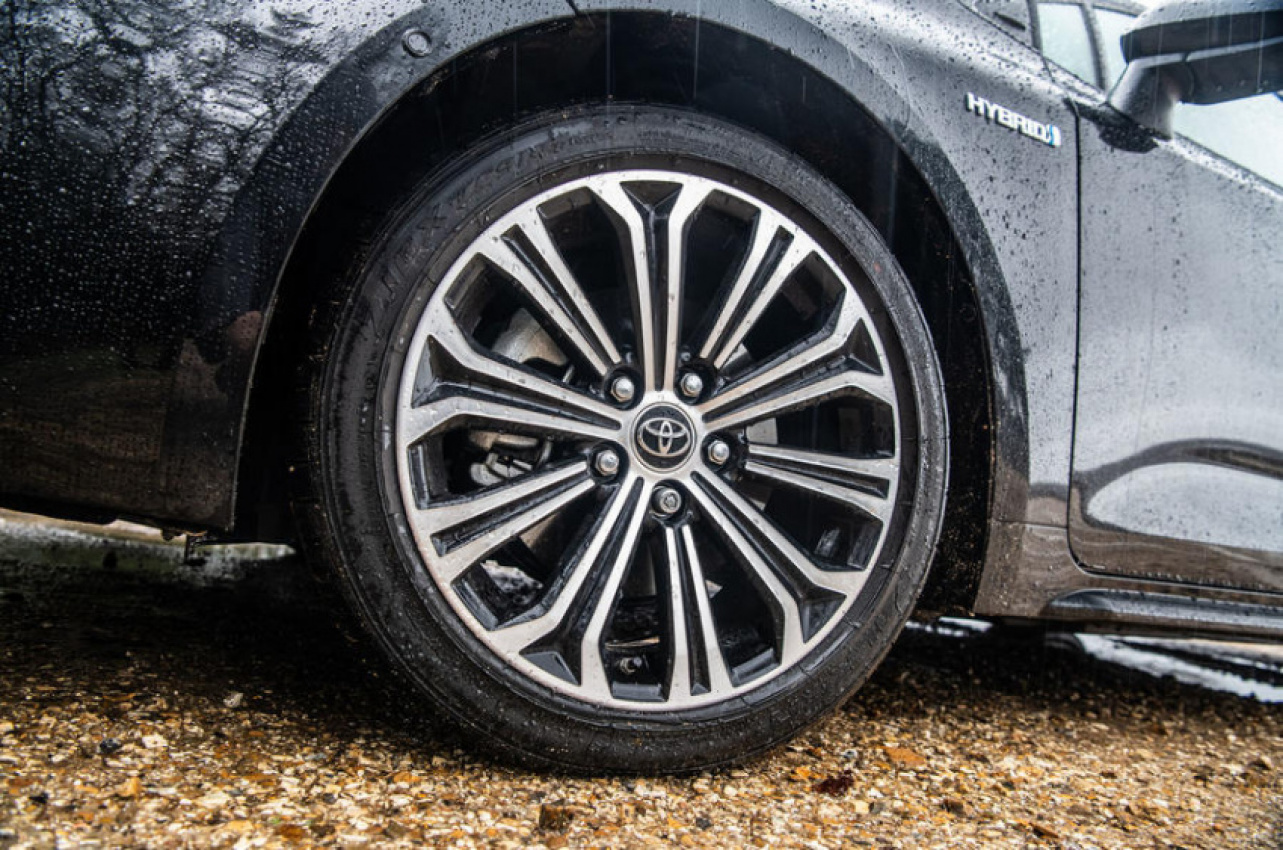 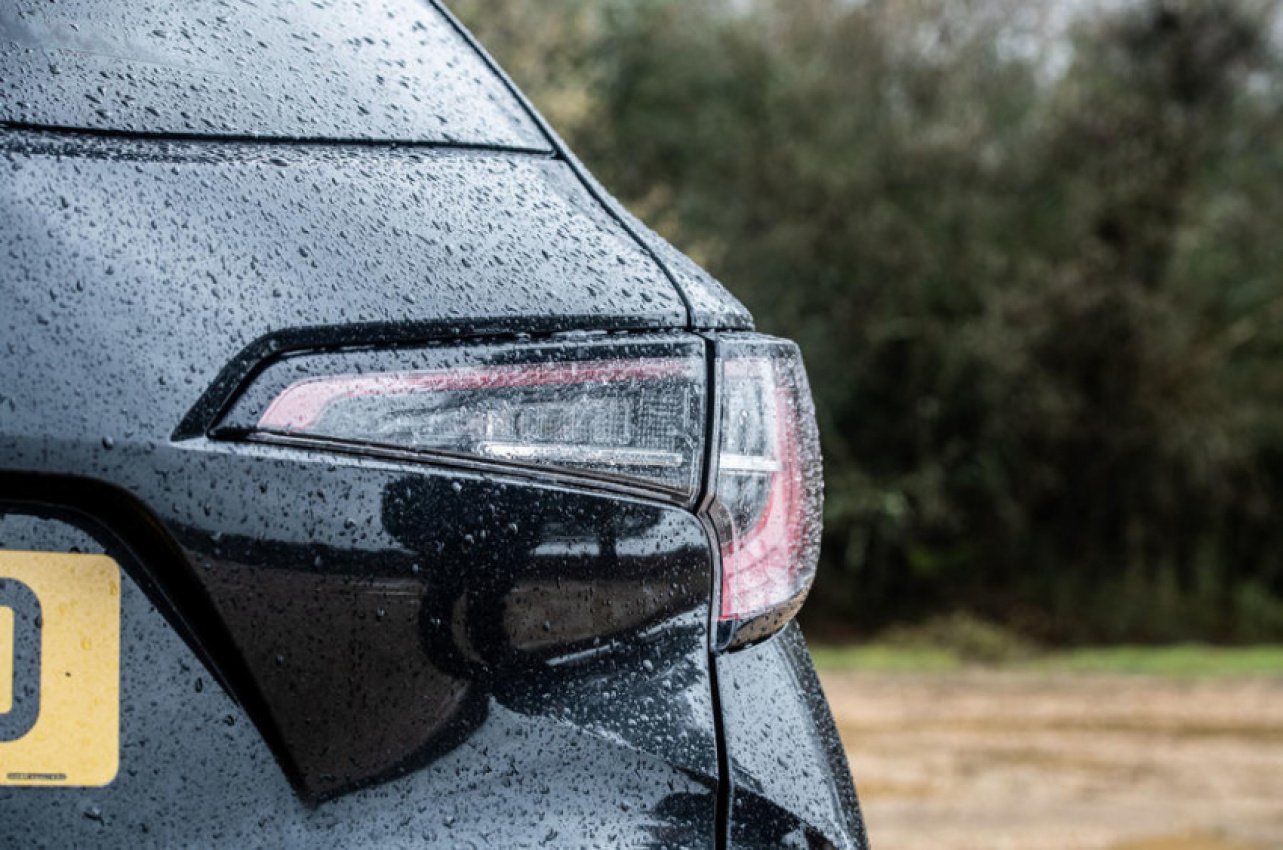 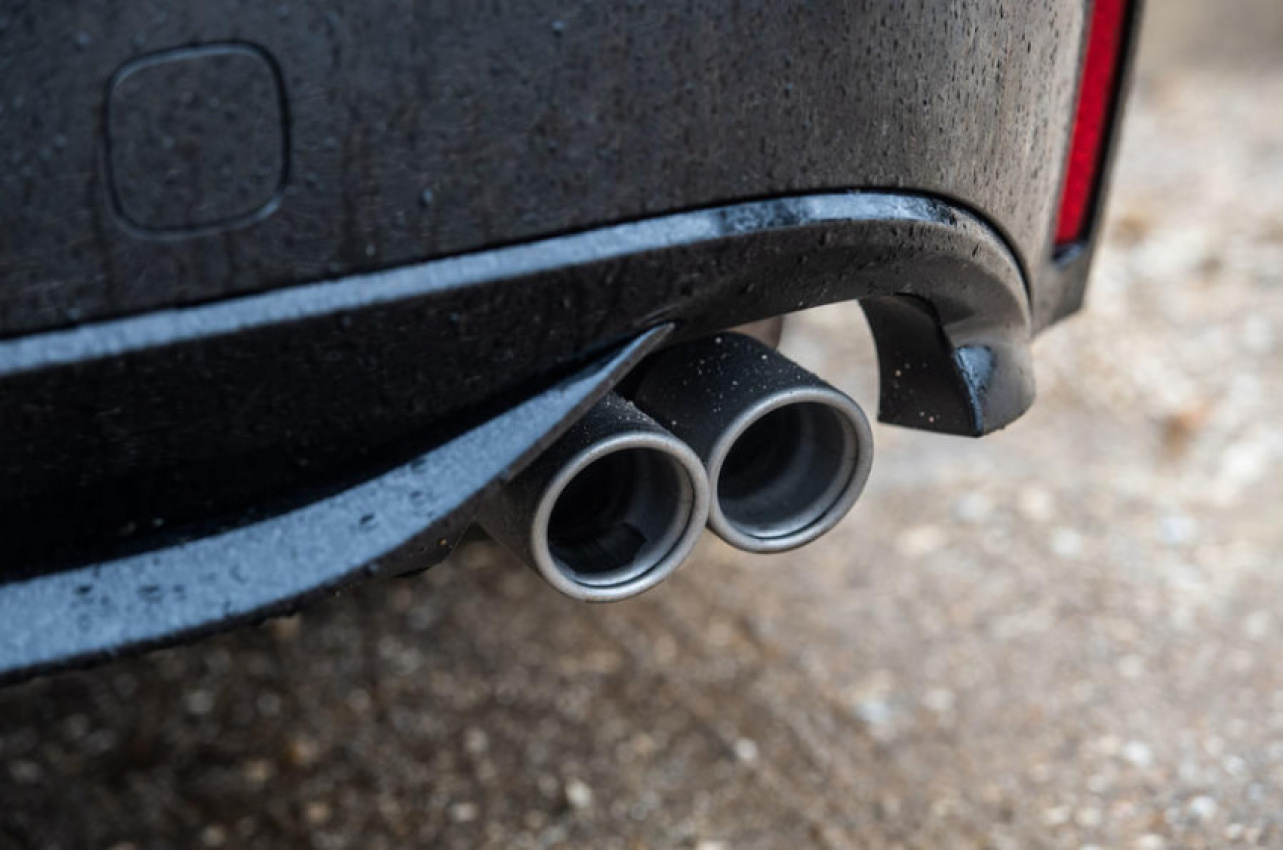 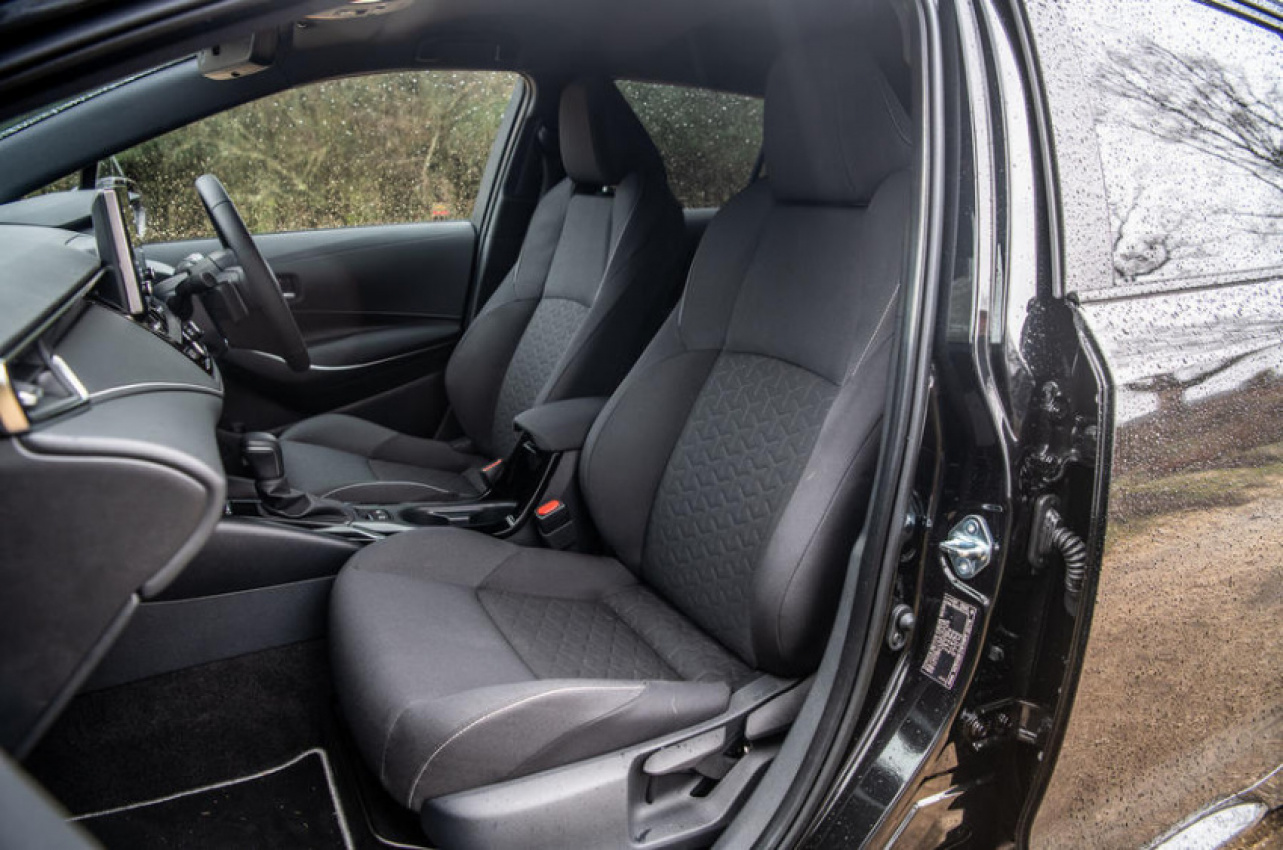 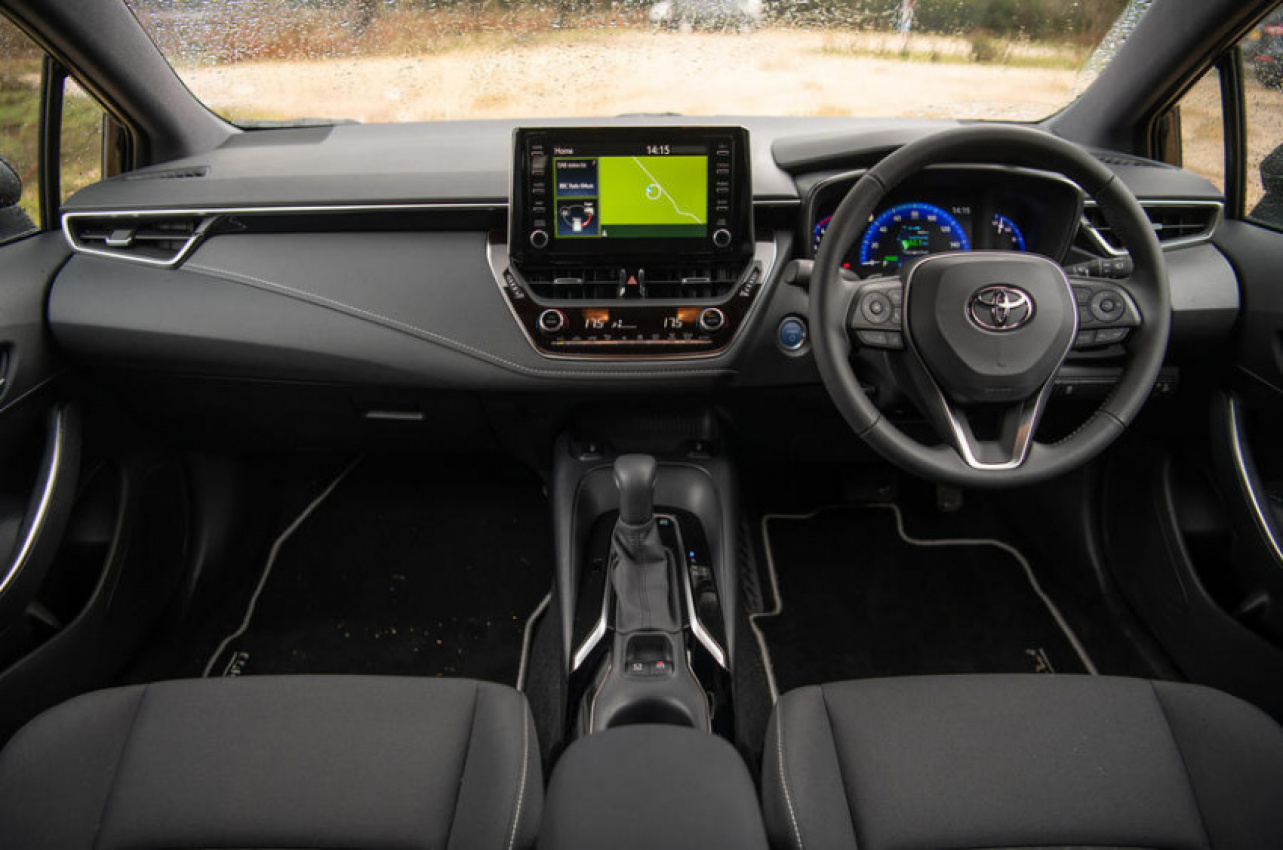 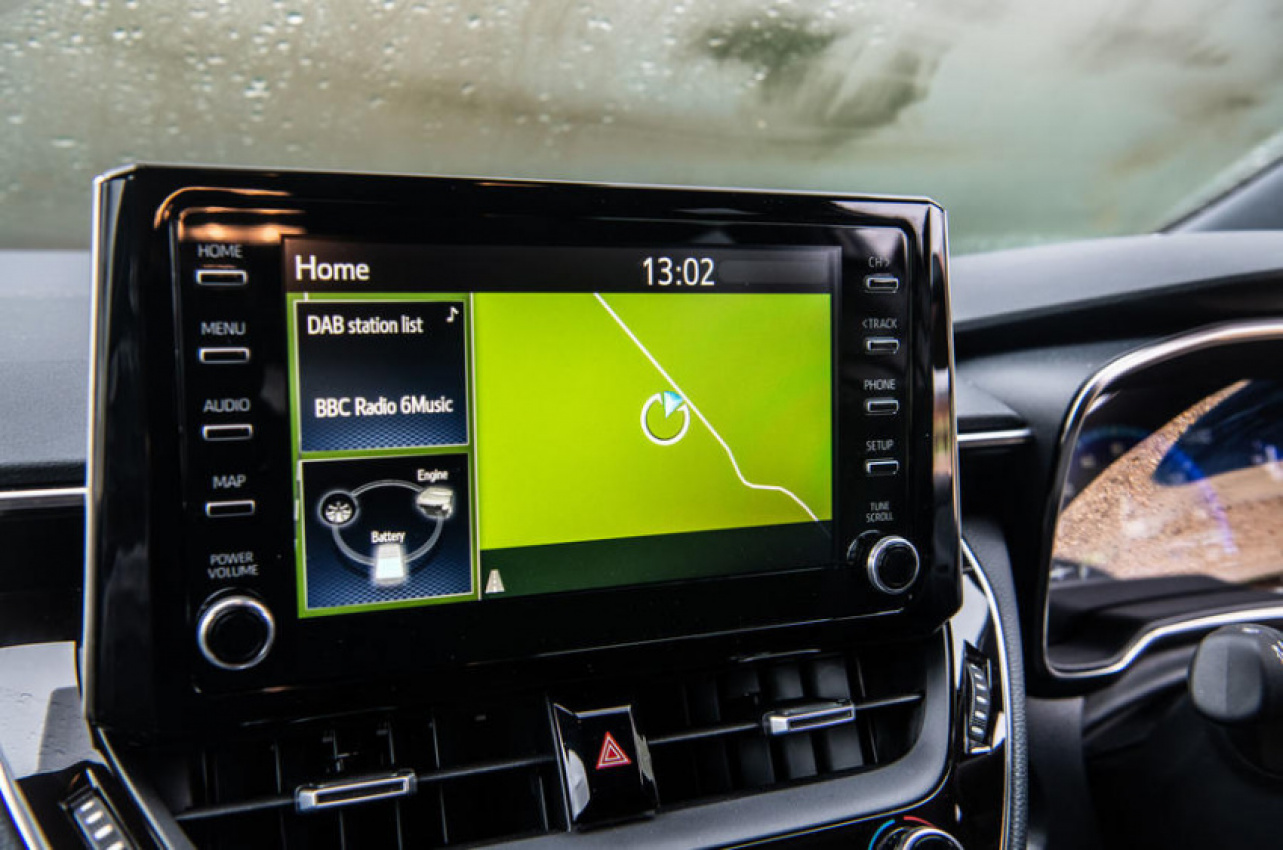 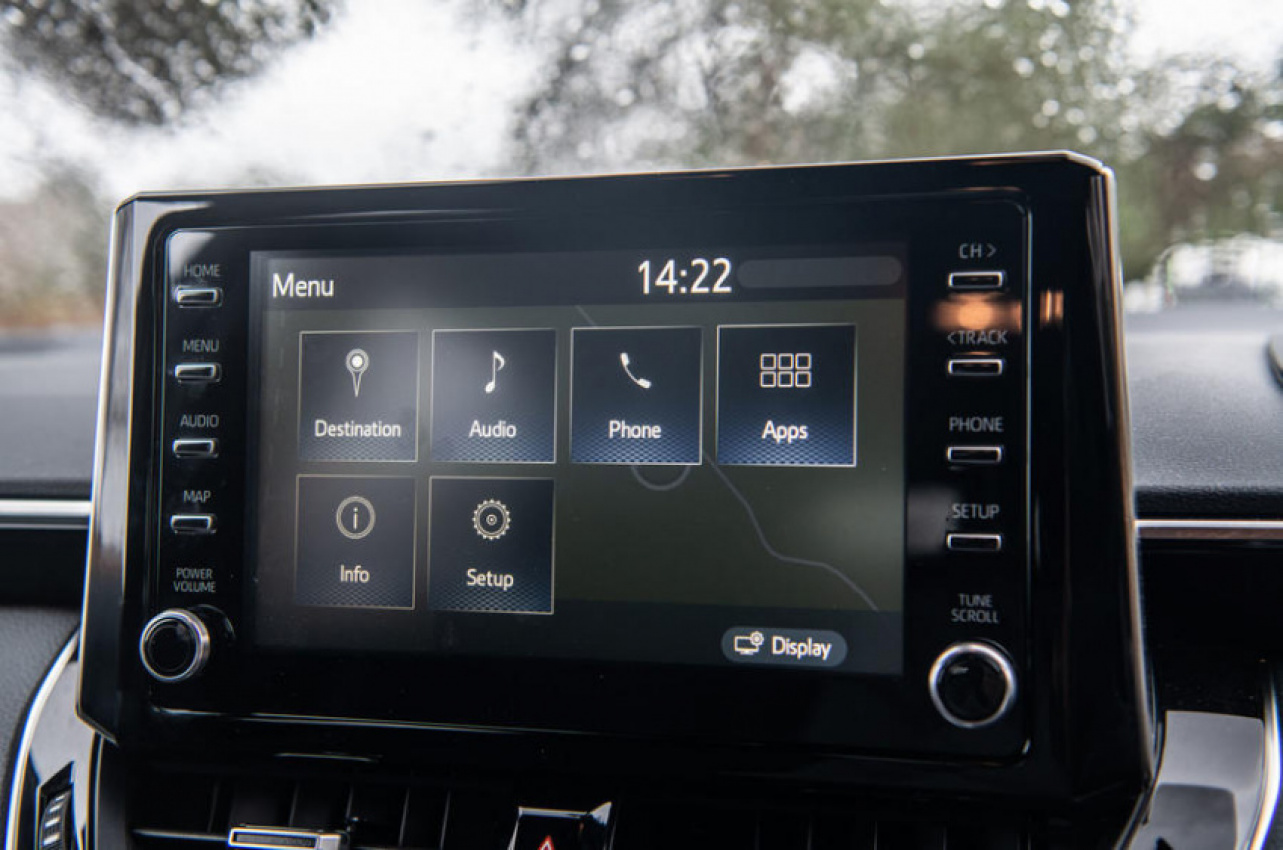 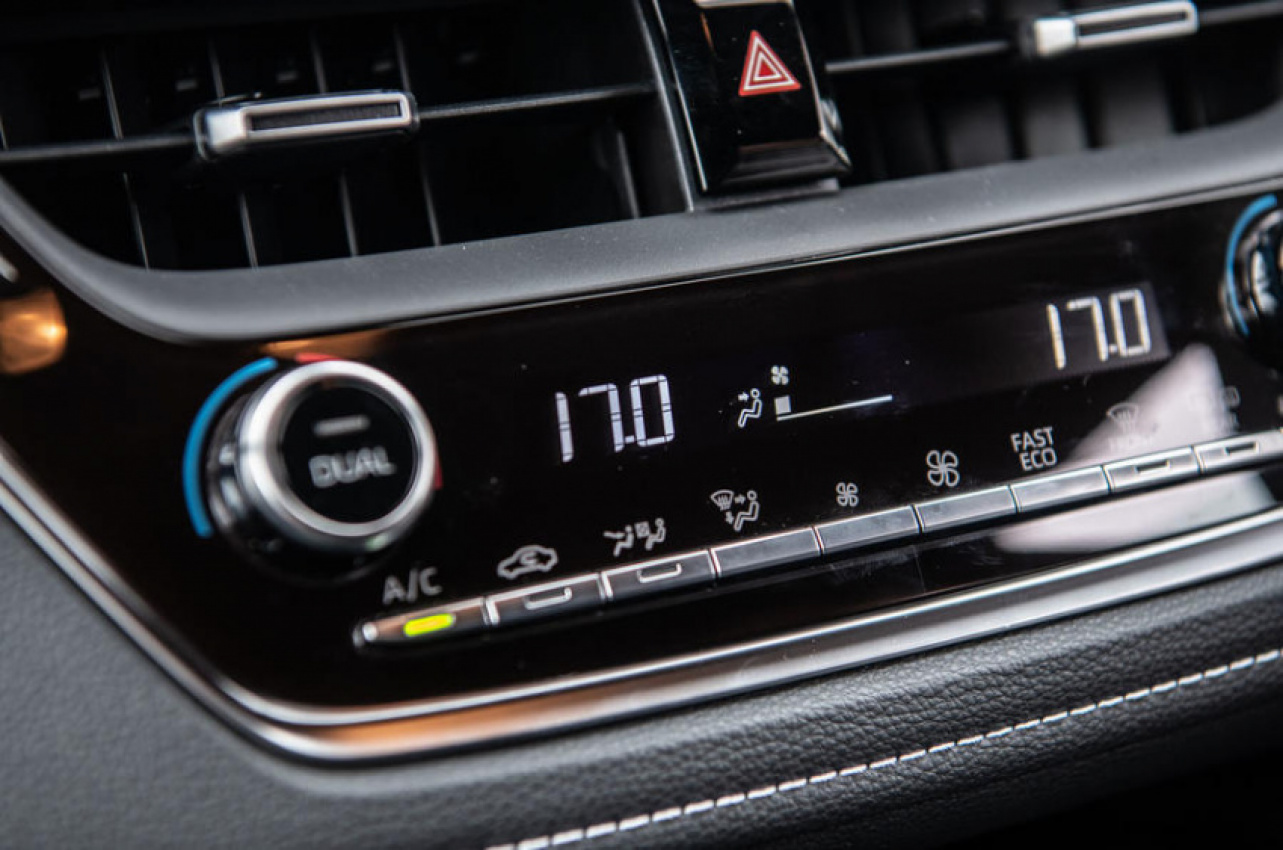 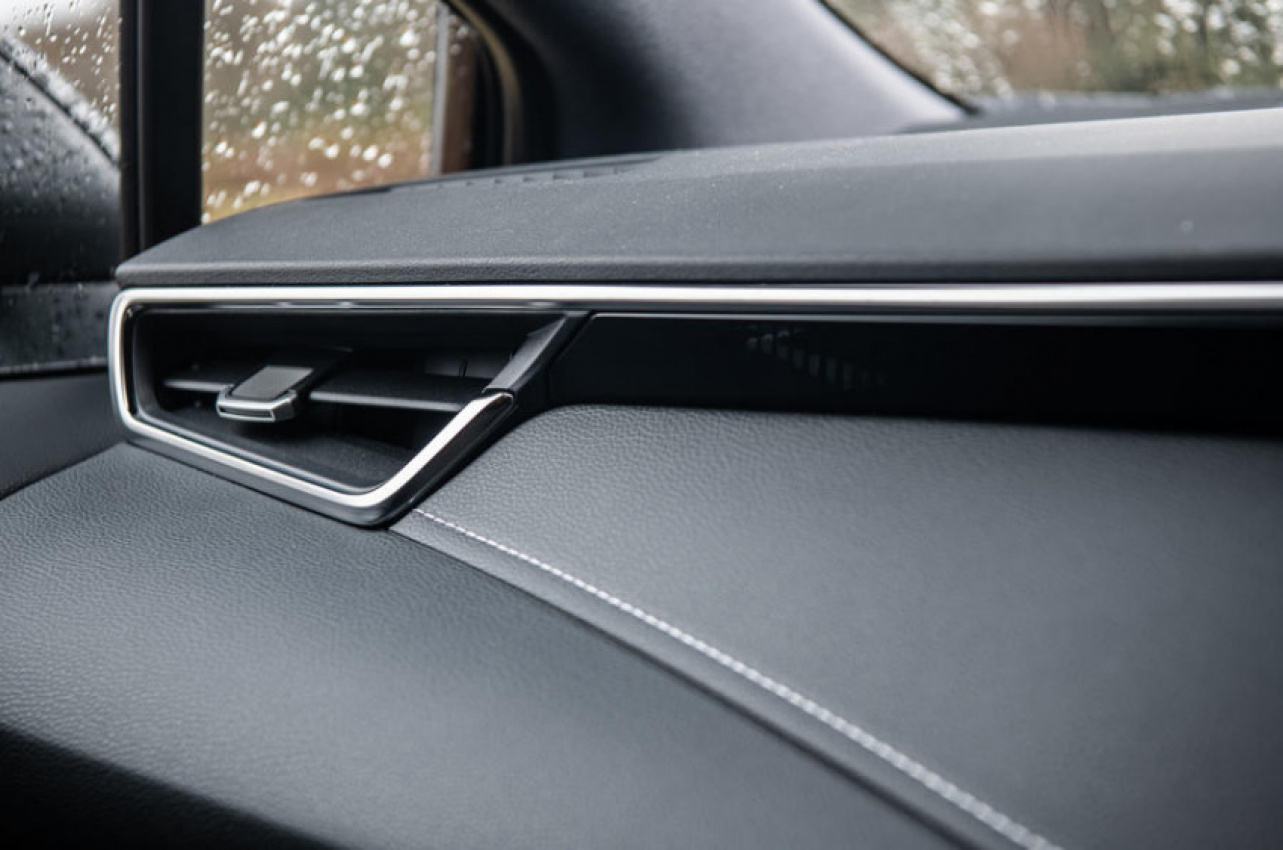 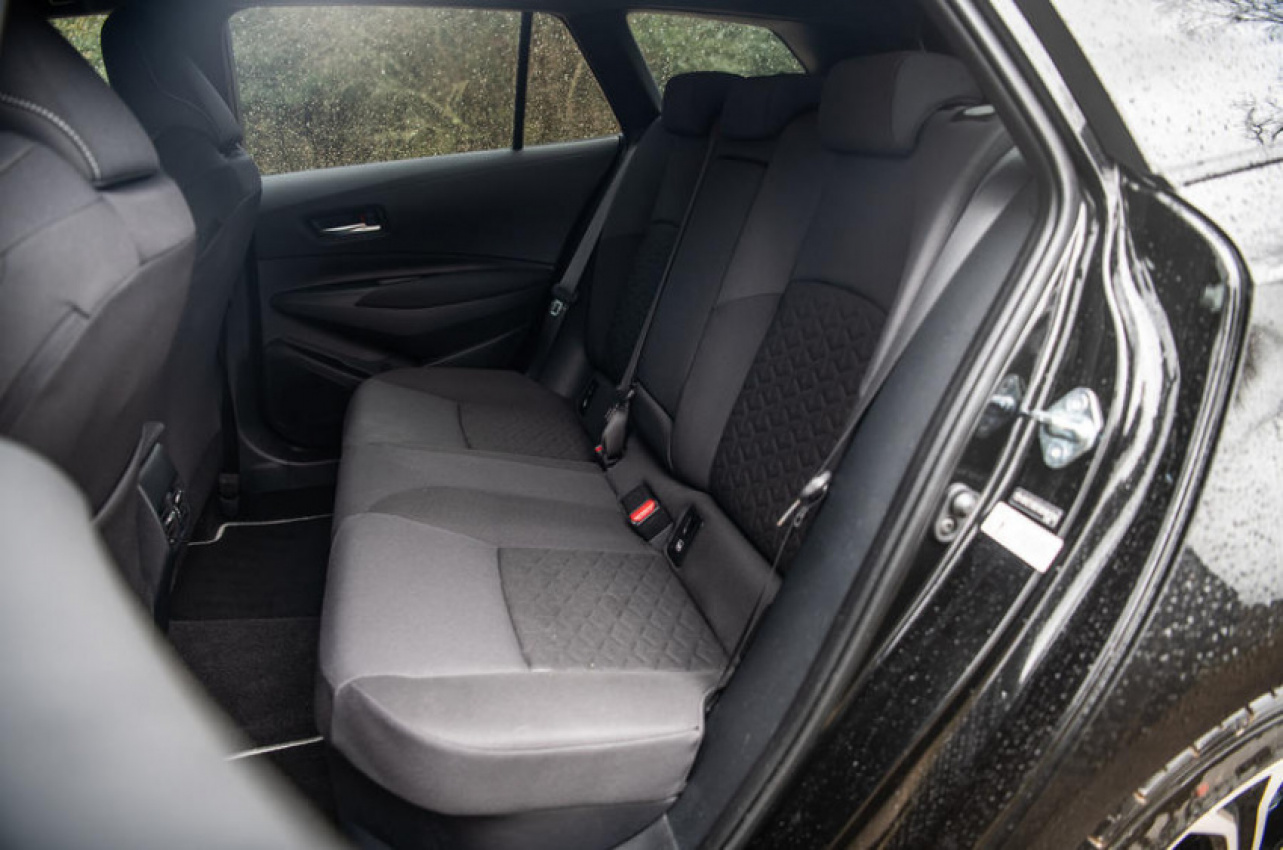 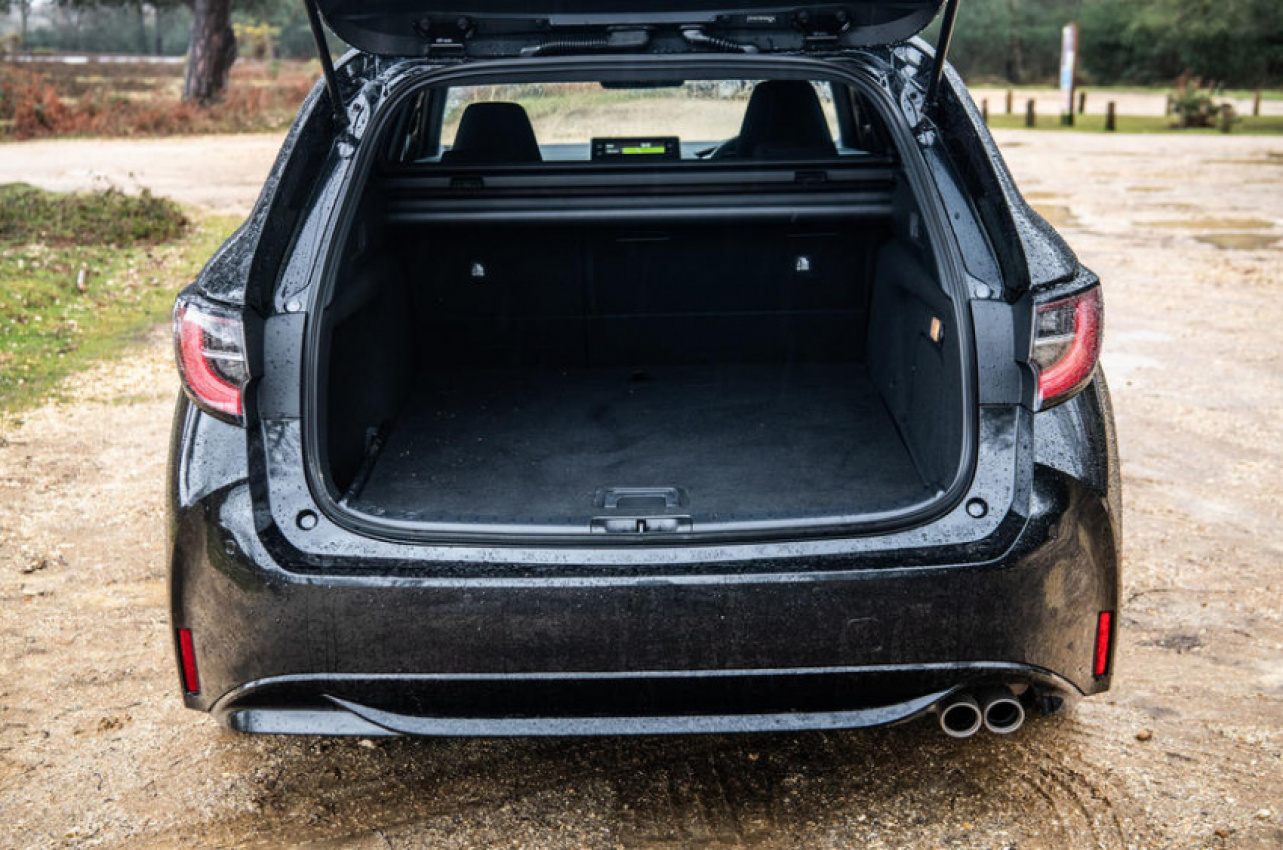 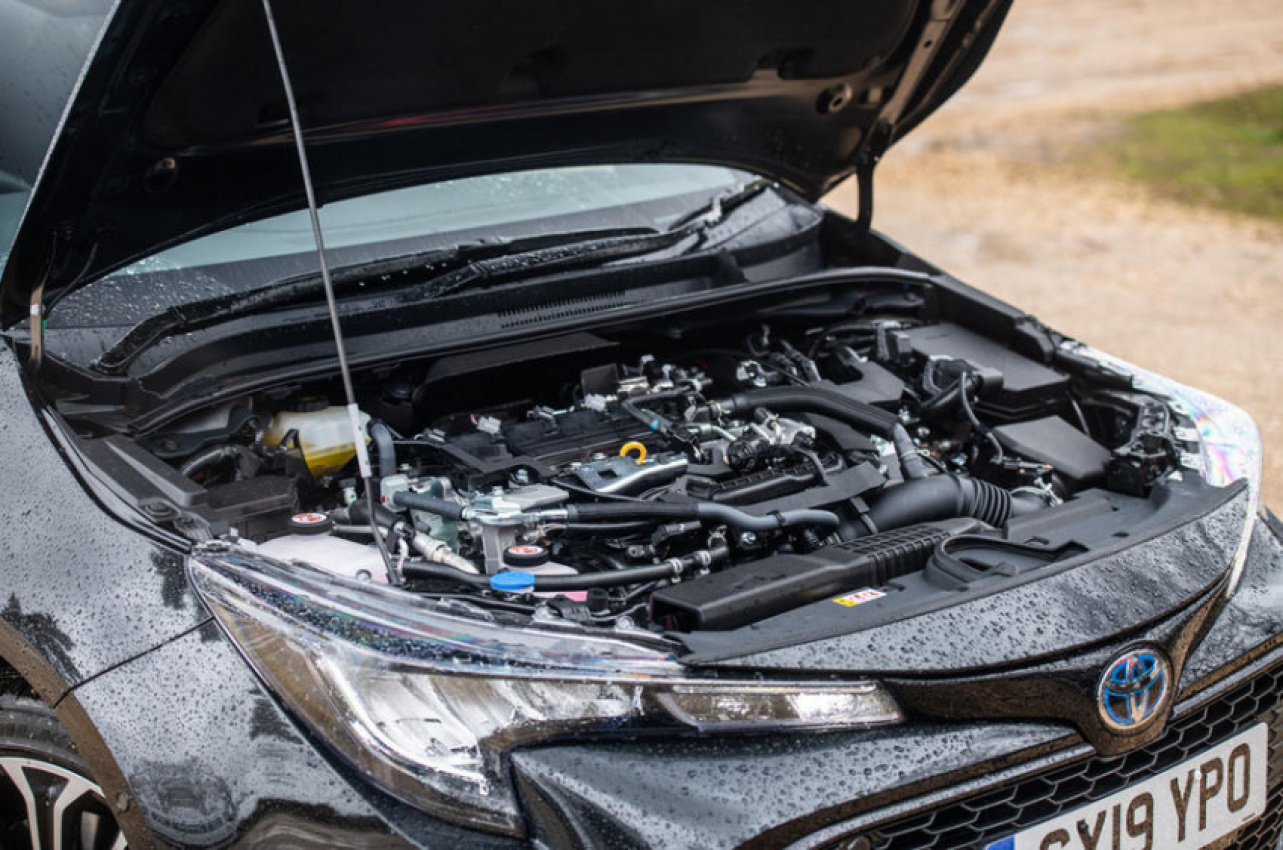 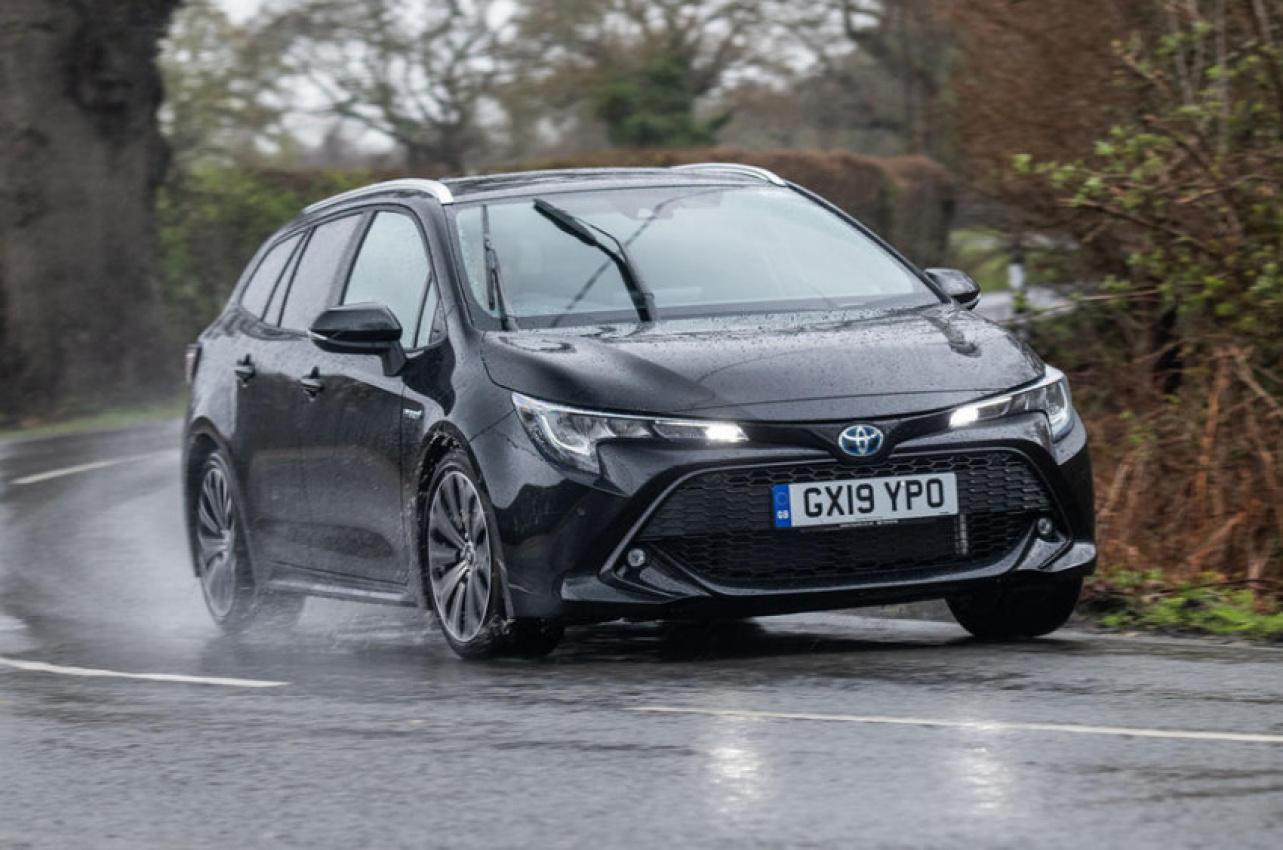 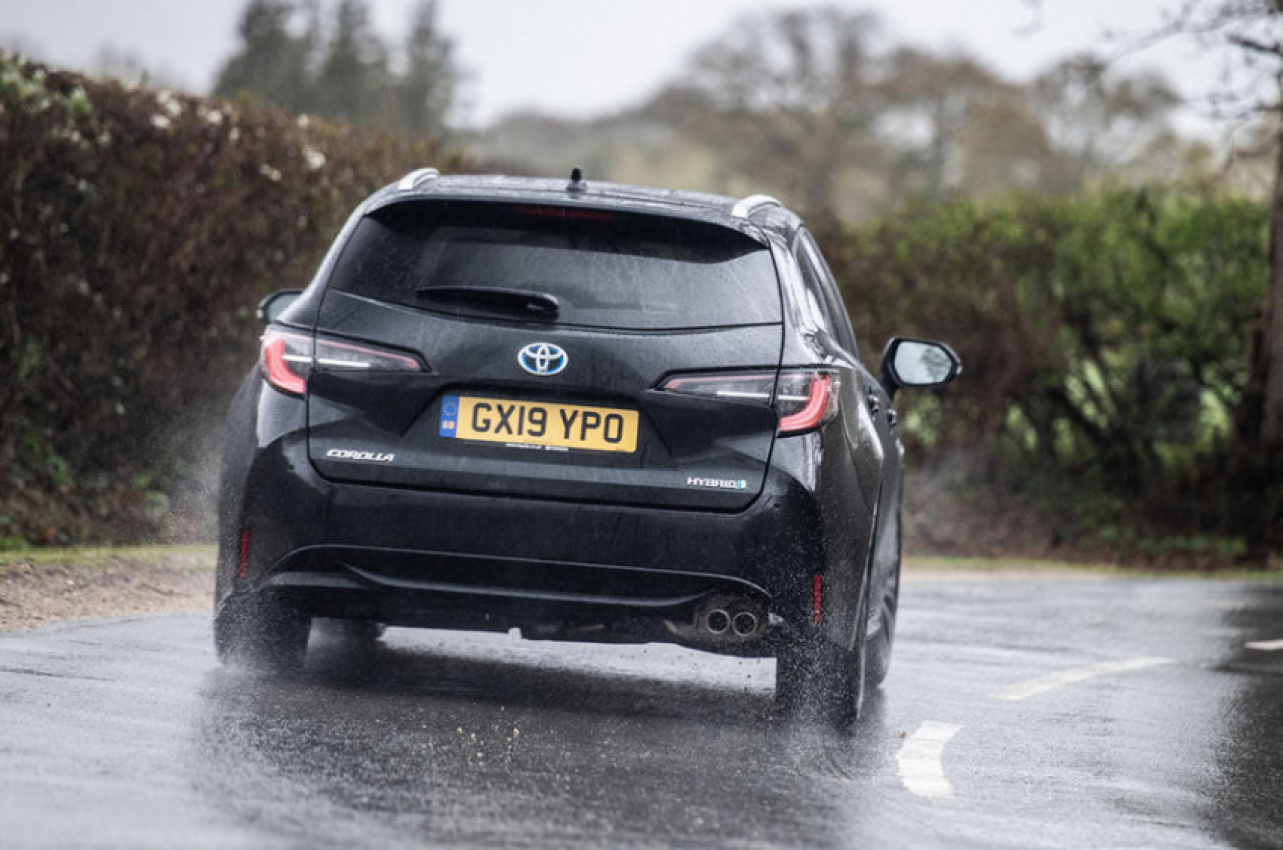 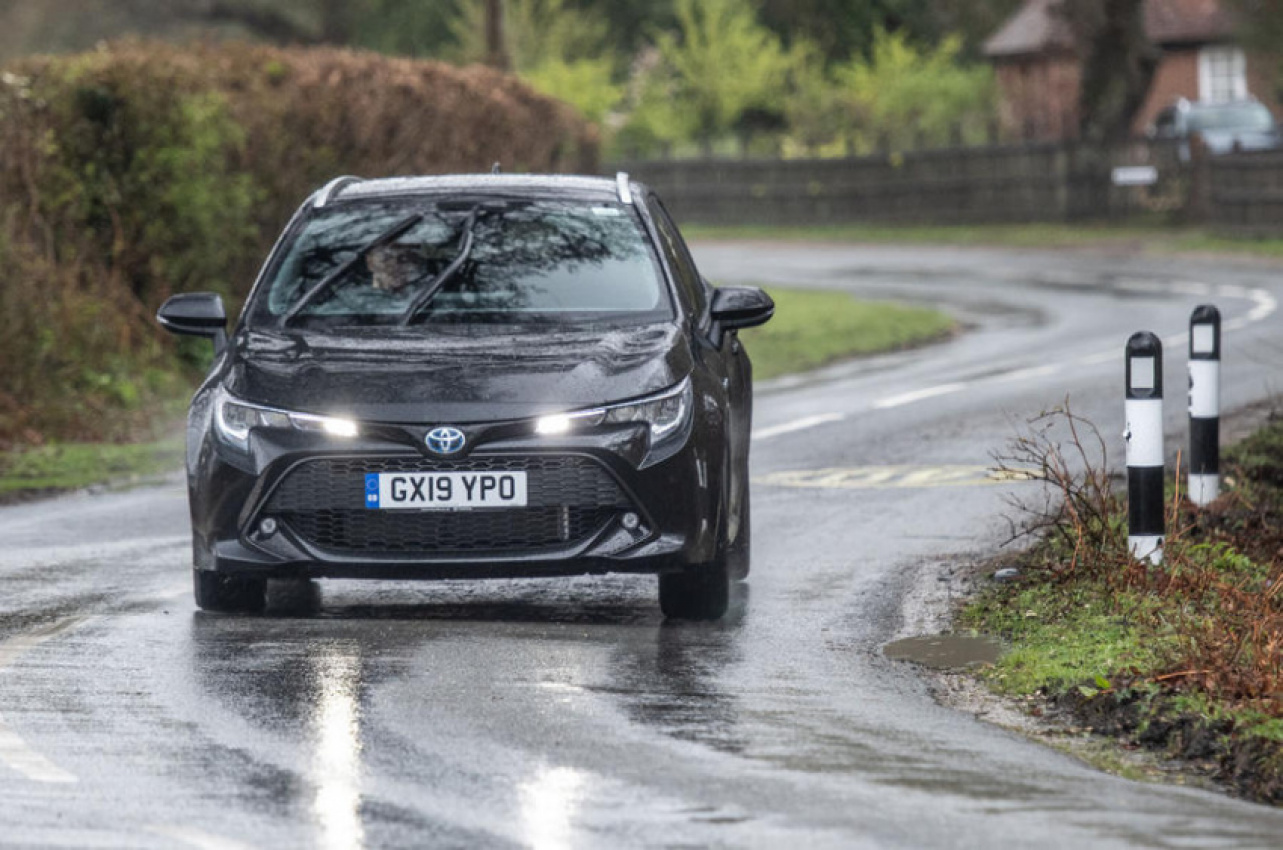 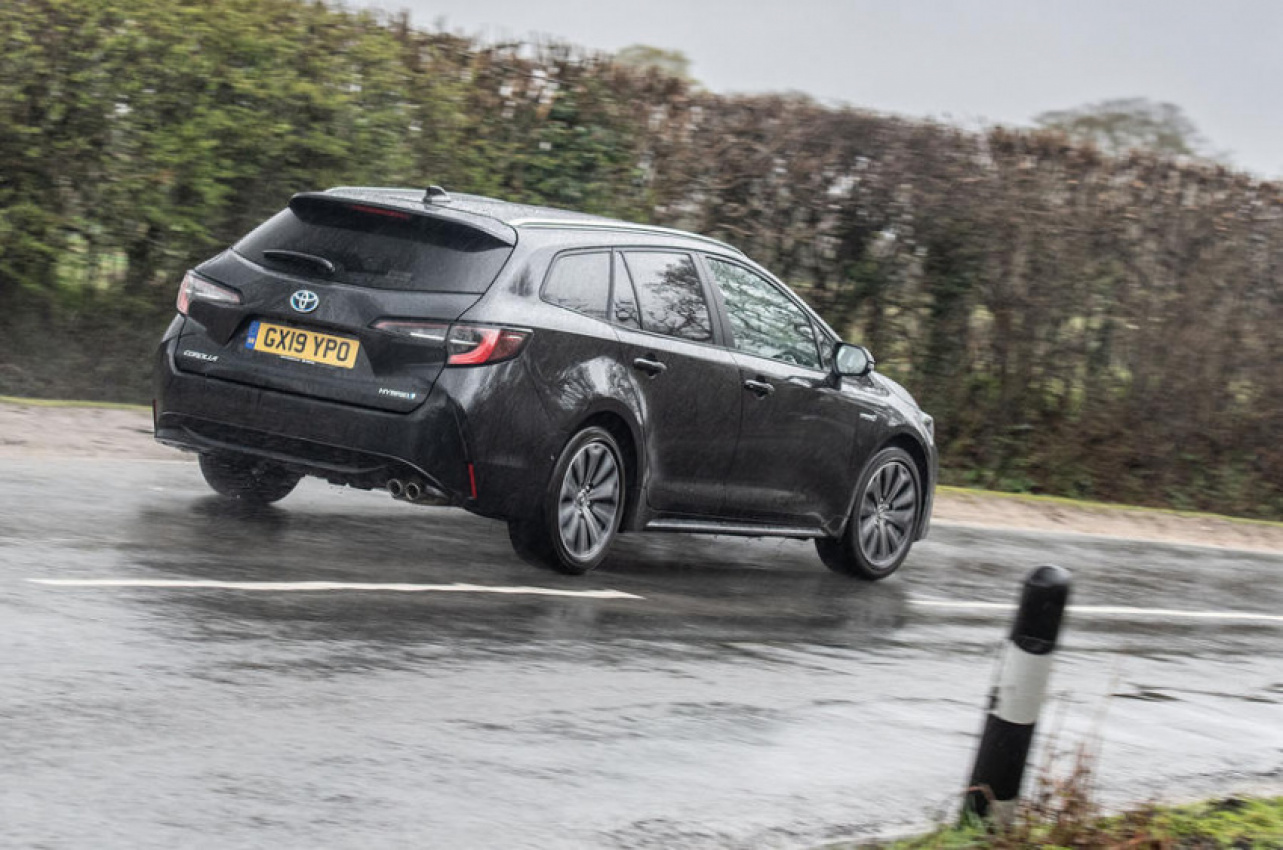 The world’s best-selling passenger car, the Toyota Corolla, is officially back in Britain. Having been away since 2006, when its maker rebranded its mid-sized family hatchback the Toyota Auris for European buyers, the Corolla is now a global power again. And what a power it has been: around for five decades and counting, and very likely to reach its 50 millionth global registration with this 12th model generation.

If the Corolla has taught us anything, it’s that excitement and driver appeal are of secondary importance when it comes to selling mid-sized hatchbacks and saloons in world-beating volumes. The Corolla’s story so far has been about what Toyota handily initialises as ‘QDR’: quality, durability and reliability.

If you see exhausts poking through a Corolla’s rear bumper at all, you’re looking at the 2.0-litre hybrid. (Both the 1.8 and 1.2 hide their pipes behind the rear valance.) It’s just about the only way you’ll be able to spot the derivative.

With this version, however, fourth and fifth pillars of appeal are being added to the car’s make-up: dynamic styling and driving pleasure. Now very aware of how crucial this car is to the casting of its global reputation, Toyota aims to banish the boring from the character of this car and to make it as appealing to drive as any family five-door in its class.

Using the same platform as the critically acclaimed Toytota C-HR crossover, the current Toyota Prius and the Lexus UX, the Corolla is in receipt of a chassis with new suspension technologies and geometries, honed on European roads. It is also the first Toyota model to spring from the firm’s new ‘dual hybrid’ model strategy – and so, as part of a broadening of the thinking that has already led to a surprisingly widespread adoption of petrol-electric powertrains, the Corolla will be available with a high-output ‘performance hybrid’ engine as well as a more familiarly economical one.

No surprises for guessing what’s under the bonnet of this week’s road test subject, then. Time to find out what the Corolla’s chassis, plus that different approach to powertrain tuning, can do for the driver appeal of a Toyota hybrid.

This Corolla can be considered a more European car than any of its forebears. It’s available in hatchback, saloon and Touring Sports estate bodystyles and all three versions have a master suspension calibration that has been tuned on European roads, although other global markets do get versions with specific tuning to suit local tastes. The Touring Sports is available in Europe only and, like the Turkish-built saloon, has a wheelbase that’s 60mm longer than the hatchback’s.

Underneath the newly athletic and eye-catching bodywork is a steel structure that – thanks to Toyota’s TNGA-C platform, with its rigidity-boosting braces and joining techniques – is 60% stiffer than that of the old Auris. It also allows a lower engine position, a lower seating position and a windscreen base that’s some 40mm closer to the road than the Auris’s was. The car’s centre of gravity has dropped by 10mm overall.

Suspension is all independent, with a new MacPherson strut design at the front that keeps the front contact patches closer to the centre of the kingpin axis for better steering feel. The anti-roll bars have been relocated at both axles and new coil springs and low-friction dampers have been adopted, contributing to a 40% overall friction reduction across both axles – which, in turn, is alleged to improve damper response and close body control.

Toyota offers three engines: a 1.2-litre turbocharged petrol with 114bhp available exclusively with a manual gearbox and then petrol-electric options of 120bhp and 1.8 litres and 178bhp and 2.0 litres. The more powerful hybrid gets a bigger, higher-voltage nickel-metal-hydride drive battery than the 1.8 version and an electric motor worth a peak 107bhp rather than 71bhp and with 20% more torque. The 2.0-litre hybrid uses a lightly modified version of the same epicyclic transaxle power splitter that Toyota hybrids have used for generations and that drives the front axle only; but it has a paddle-shift ‘manual’ operating mode that the 1.8 does without, will permit electric-only running up to a higher maximum speed (70mph), and is tuned for more linear throttle response than the Toyota hybrid norm.

If you want the Corolla with the most dynamic driving experience of the current crop, Toyota advises, pick the 2.0 Hybrid hatch, which is tuned for even greater body control and agility than the wagon we elected to test – and has the aforementioned shorter wheelbase. But even if you stick with the Touring Sports and performance-tuned hybrid power, you won’t be getting a discouragingly heavy car: our test car weighed 1537kg on Millbrook’s scales, with a weight distribution of 57/43 front to rear.

The Toyota Corolla range at a glance

A warmer GR version of the Corolla is expected, and an outright hot hatch wearing the GRMN badge sorely hoped for, but the most powerful engine for now is the 2.0-litre VVT-i petrol-electric hybrid tested here, with 178bhp.

Although lesser variants are available in Icon trim, the 2.0-litre begins with Design specification, which adds privacy glass and rain-sensing wipers to the parking sensors and sat-nav fitted with Icon Tech. The top two trim levels are Excel and the catchily named Excel with Panoramic Roof.

Ride and handling are much better than they needed to be

Some disappointing cabin fittings – not least the infotainment system