The Corolla Cross, in its standard form, is a value-for-money crossover backed by Toyota’s renowned build quality and indestructibility. The locally built Corolla Cross is now joined by the GR Sport derivative, built alongside the regular existing variants at the recently re-opened Prospecton plant in Durban. Questions were raised as to what sort of treatment the GR Sport would receive and subsequently answered with the recent release of this new variant that is largely based on the existing XR trim level. 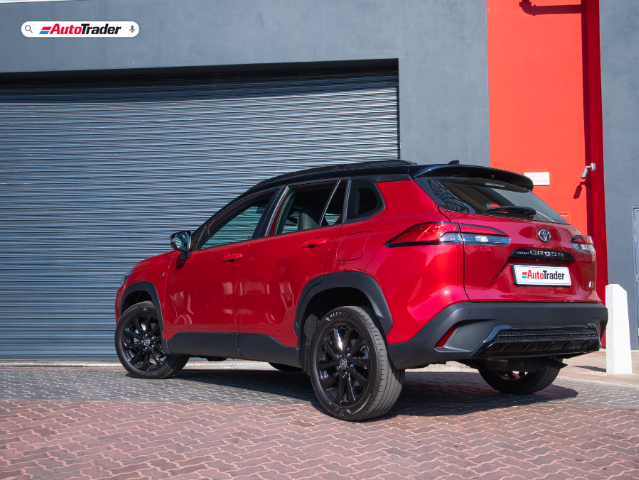 The GR Sport gains a new makeover to fit the rest of the GR-styled vehicles. The front fascia is more aggressive in its appearance. The LED headlights flow into the styled split front grille with the same mesh you’ll find on other GR-styled vehicles. The side of the vehicle remains much the same as the standard Corolla Cross but you’ll find a ‘GR’ badge on the fender along with black 18-inch wheels with 5 split spokes. The rear of the vehicle gets a ‘GR’ badge and lower diffuser. The colour setup here is two-tone, with the main colour offset by black accents. This carries across the mirrors, roof and other trim pieces around the vehicle. An exhaust tip in the form of a dual-tip exit would have been a nice touch to round off the rear look. That being said, the styling of the GR Sport is subtle but it works. Quite the nice-looking Corolla Cross and the available body colours mimic the GR brand colours. 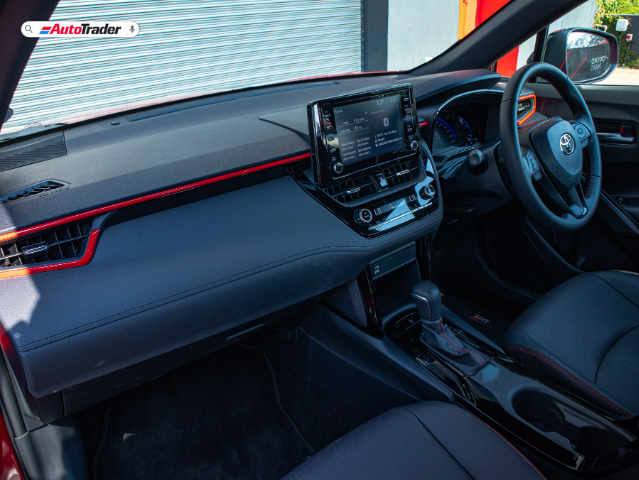 The GR Sport treatment also makes its way into the aesthetics of the cabin. You get a GR push start button, red stitching in the black leather seats, GR floor mats, a GR gear knob and a long red pinstripe trim on the instrument panel. The interior remains largely the same as the XR trim, which isn’t a bad interior, to begin with. The seats could do with slightly more bolstering which would be nice and it would fit the GR Sport motive well. Nonetheless, the seats are comfortable, they’re electrically operated and you have the GR logo embossed on the headrest.

Tech-wise inside, you get the same spec you’ll find in the XR trim. Standout features include the following: 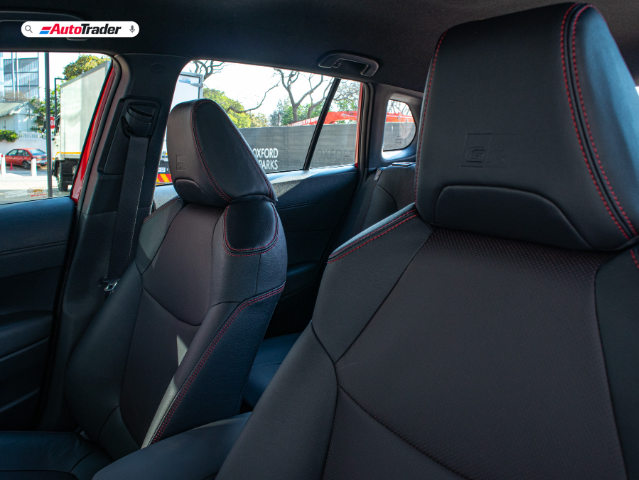 The Drive and Handling

Now we can get into what makes the GR Sport shine. Apart from aesthetics, some fettling was done to the vehicle’s handling in the form of new front and rear shock absorbers, coil springs, chassis bracing and readjusted steering. This translates into an agile but composed ride with reduced body roll. It’s quite fun to throw about the GR Sport. On winding roads when its momentum is up, it’s fun to drive.

The drivetrain remains the same as the XR trim. Under the bonnet is a 1.8-litre petrol engine paired with a CVT gearbox. Power figures remain the same at 103 kW / 172 Nm which is enough to get the crossover going. However, what lets down the GR Sport here is the CVT gearbox. While not bad in the standard vehicles, Toyota could have played around with the drivetrain setup for the GR Sport. A conventional automatic or 6-Speed short-throw manual from the Corolla XR sedan would have faired better to compliment the agile handling. Nevertheless, the GR Sport is responsive and far from lazy. It has a smooth delivery and doesn’t catch you off guard. The manufacturer claimed fuel economy is 6.8 l/100km. 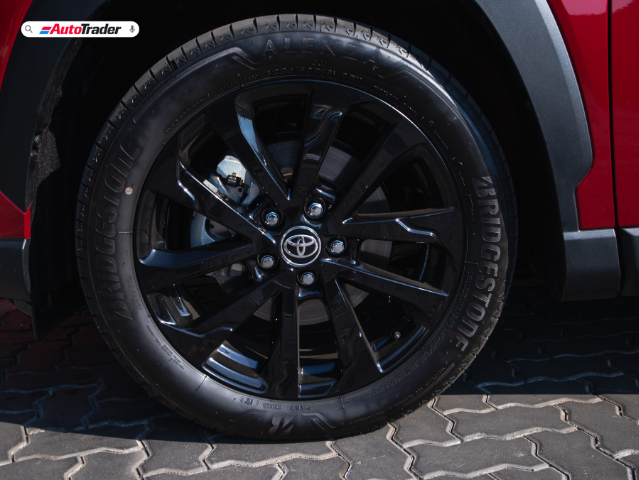 The GR Sport safety features are the same as the XR trim. You’ll get the following:

You will also receive Toyota’s Safety Sense system which includes: 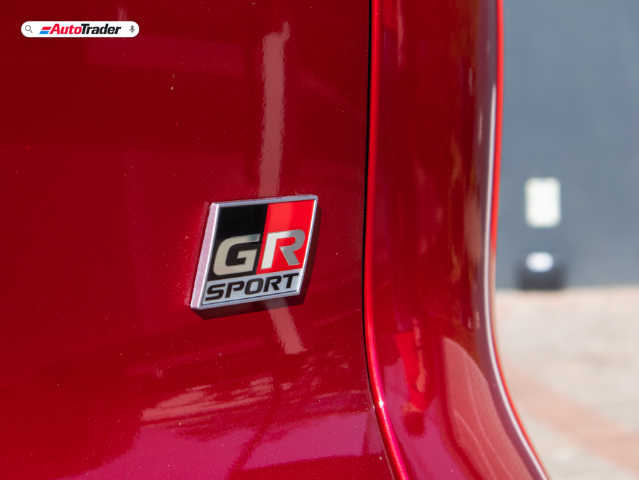 The Corolla Cross GR Sport serves as a nice introduction to the performance arm of Toyota. The tweaks made to the handling of the vehicle are welcome and don’t take away from the comfort already established with the standard models. Rather, the upgrades complement what’s already there. A different gearbox would have suited the GR Sport better but nonetheless, the CVT was fine. The aesthetic treatment is attractive and will make for a lovely sight on our roads. Could the GR Sport serve as an alternative to the Volkswagen R-Line models like the T-Cross? We think the GR Sport would fair well. 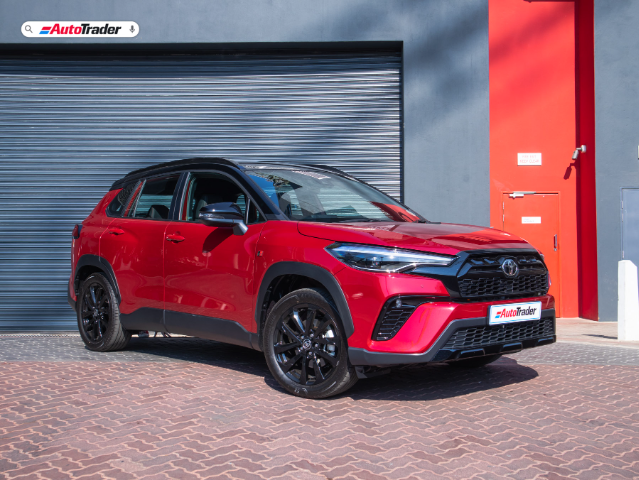 Tayedza MbiriStarting his petrol-infused passion at a ripe young age playing a plethora of racing video games, Taye has been into the motoring industry for years. During his university years studying Law, he dipped his toes into motoring photography, videography, and exploring what Southern Africa has to offer for the motoring scene at large. Most recently, he presented a YouTube series for a famous Japanese manufacturer and now finds himself fresh on the AutoTrader content creation team. He hopes to own a 90s Subaru one day soon. View News & Reviews 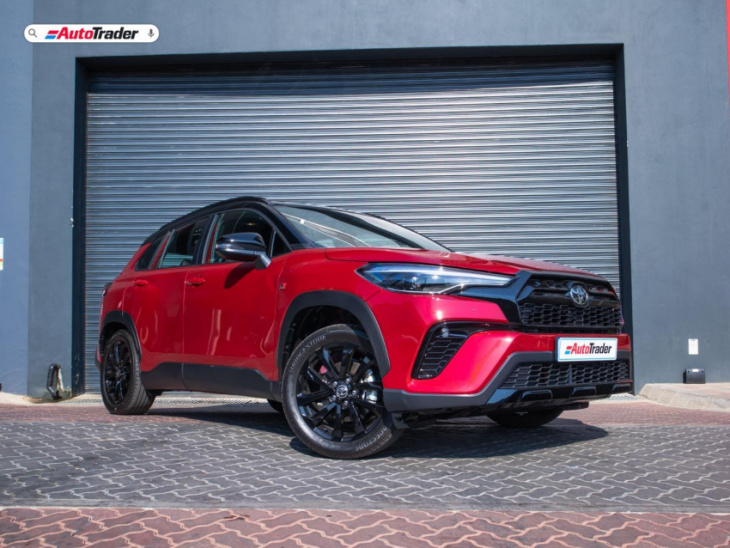 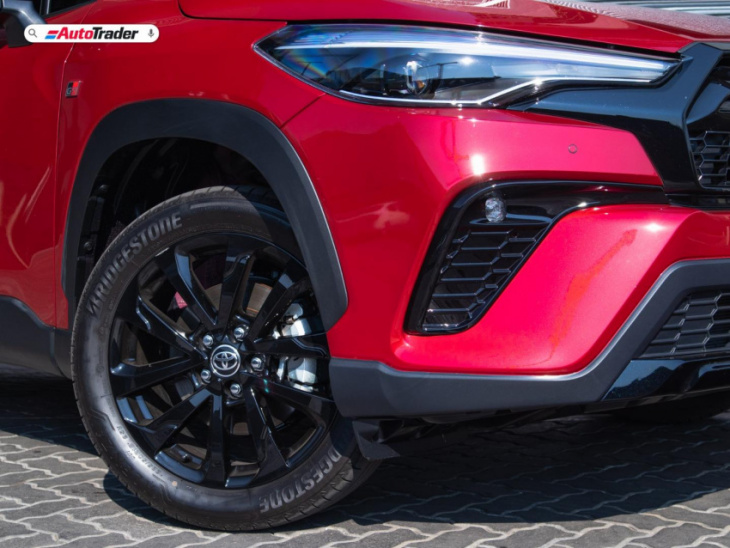 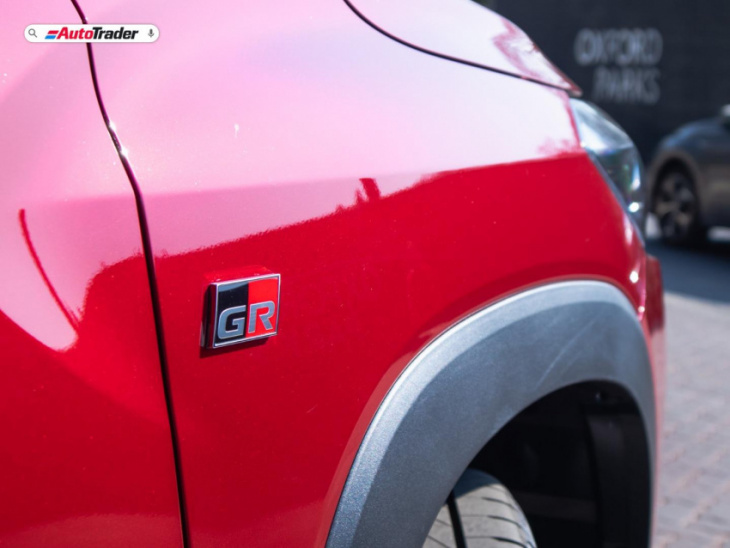 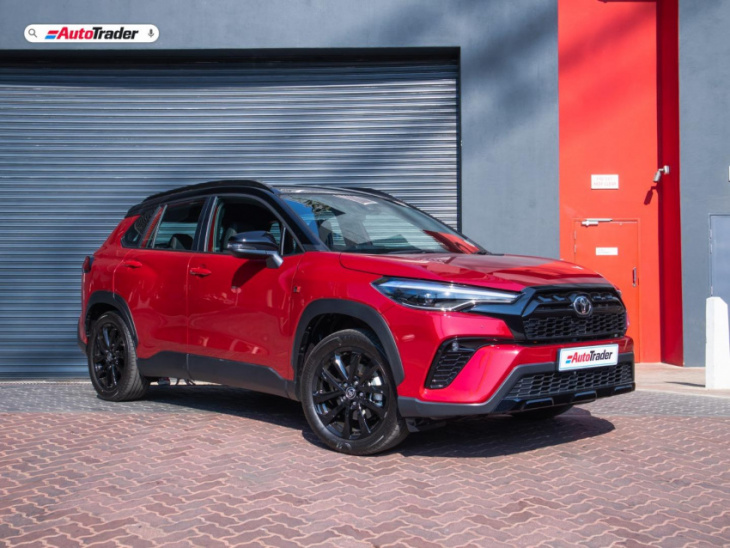 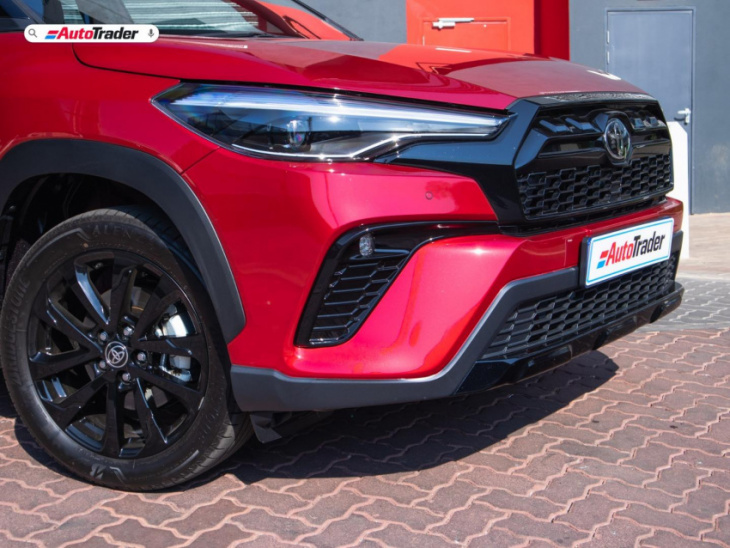 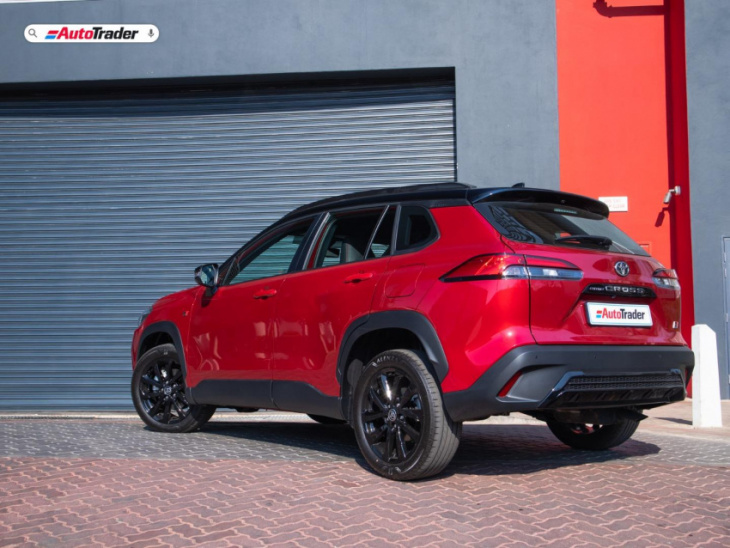 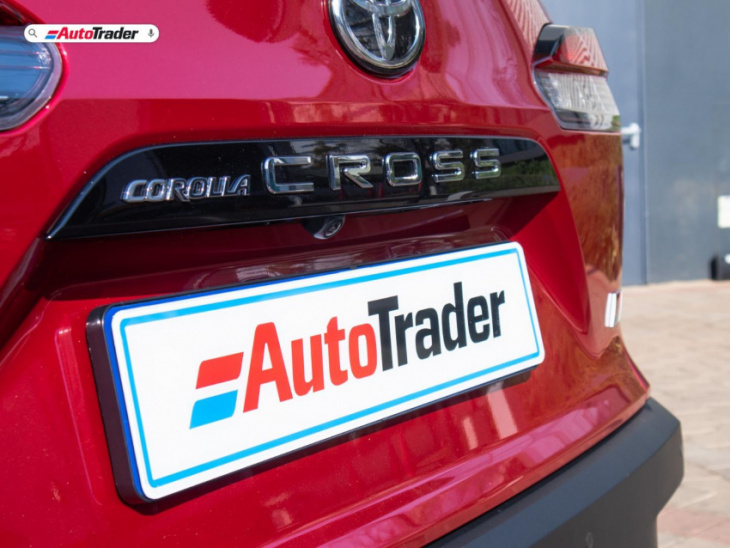 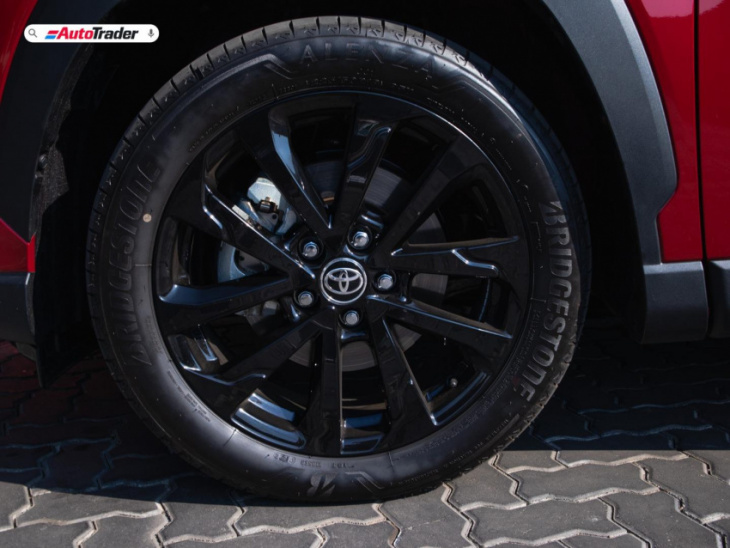 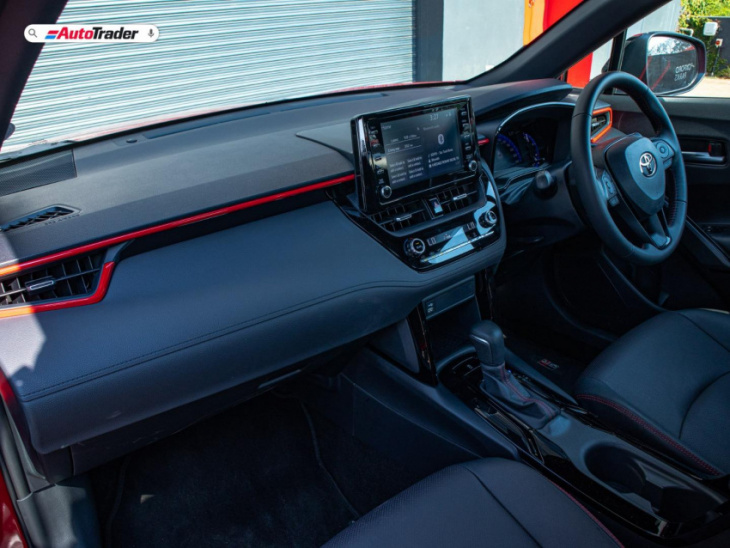 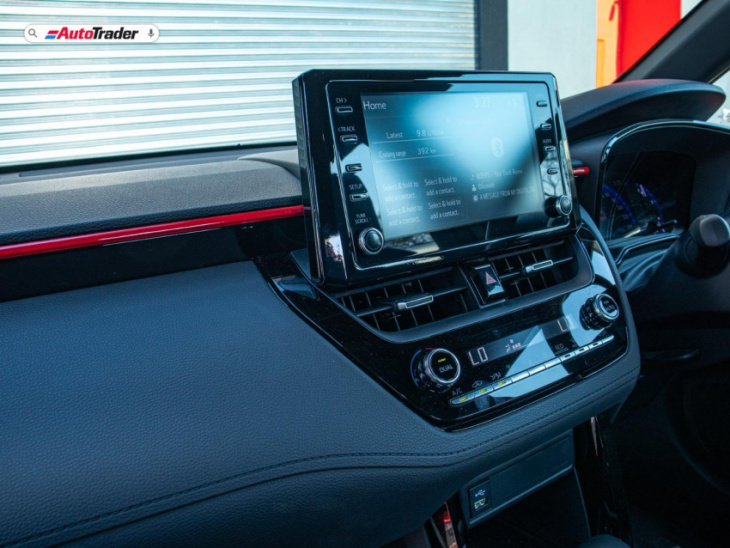 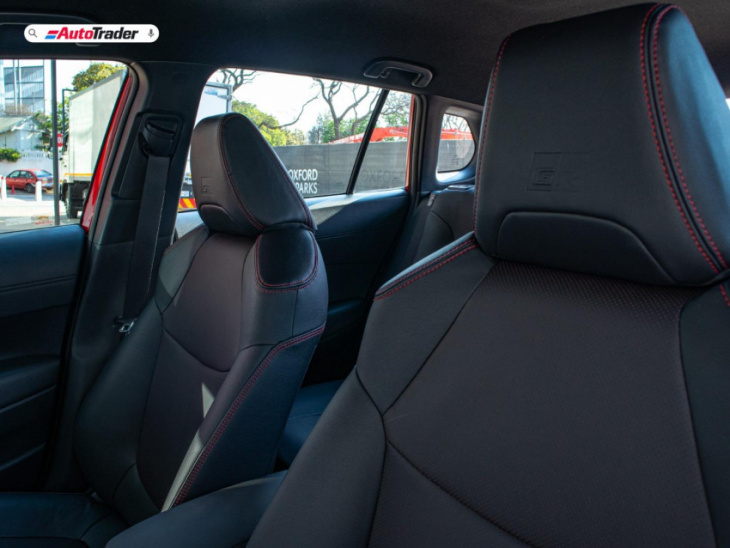 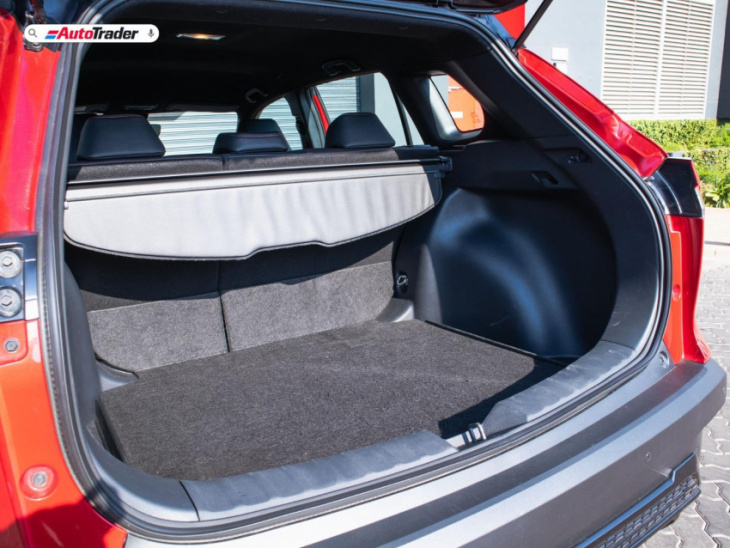 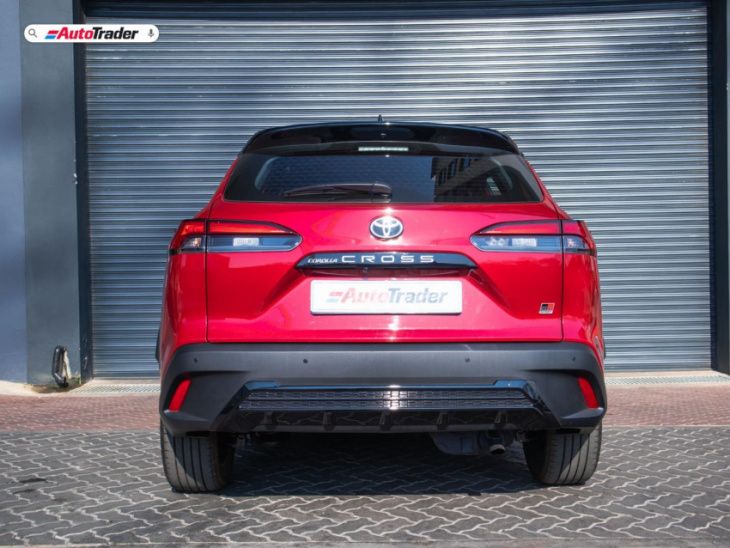 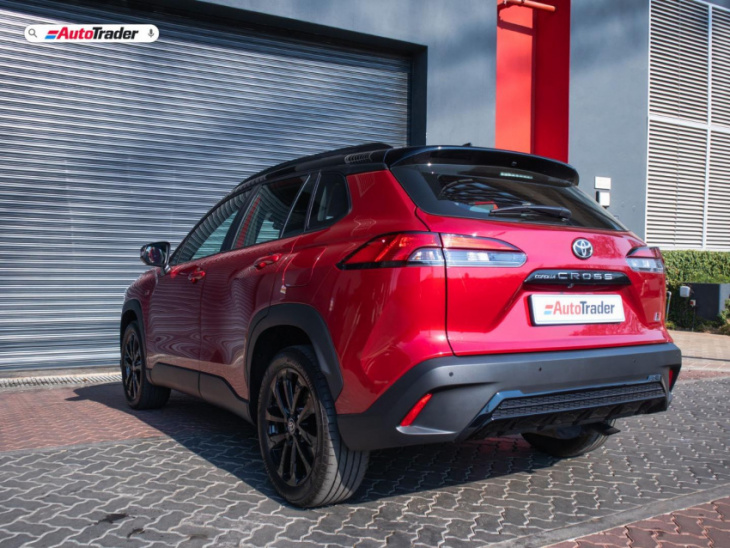 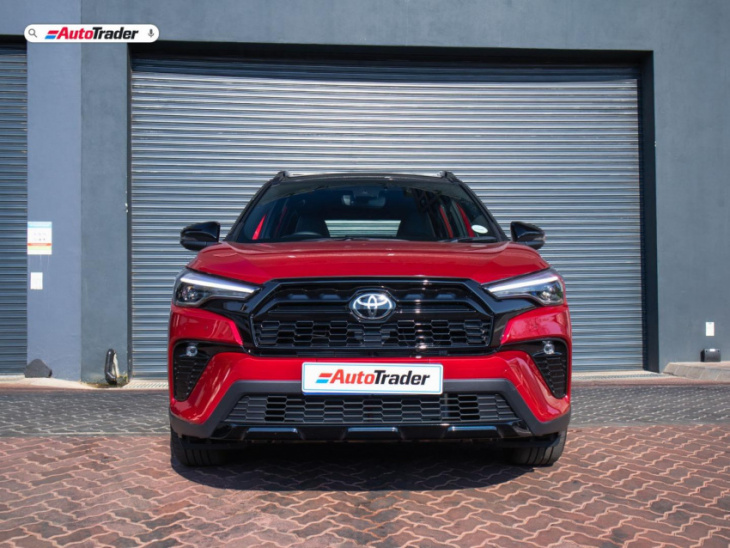