The vehicle was tested (and then re-tested) to confirm the results.

While the Toyota bZ4X has been getting generally good reviews, when Norway’s Elbil24 tried it out earlier this month, the publication had some quite scathing things to say about it, even prompting Toyota to step in and provide explanations. They note that even though the bZ4X had many good sides and there was a lot to like about it, it fell short in several key areas for an electric vehicle.

It all comes down to battery capacity. Very early on, some people (including Toyota employees) said that the 71.4 kWh that the bZ4X is listed as having was, in fact, the net usable capacity, and that the total gross capacity was actually higher. However, this never made its way into the company’s official information and in all of its press blurbs and spec sheets, the manufacturer lists 71.4 kWh as being the battery’s total capacity.

On the WLTP cycle, used to determine electric vehicles’ range in Europe, the Toyota bZ4X is rated as being able to cover 470 km (292 miles) if it has the dual-motor all-wheel drive setup or 516 km (320 miles) if the vehicle is only front-wheel drive. Elbil24 notes states bluntly that based on the testing that they’ve done, you’re never going to come close to these figures in the real world. 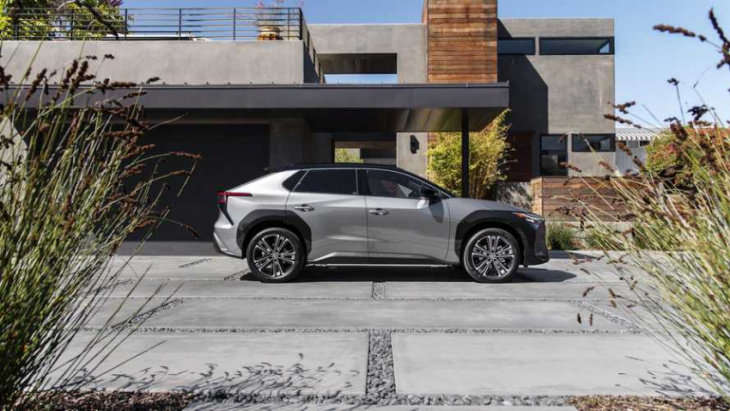 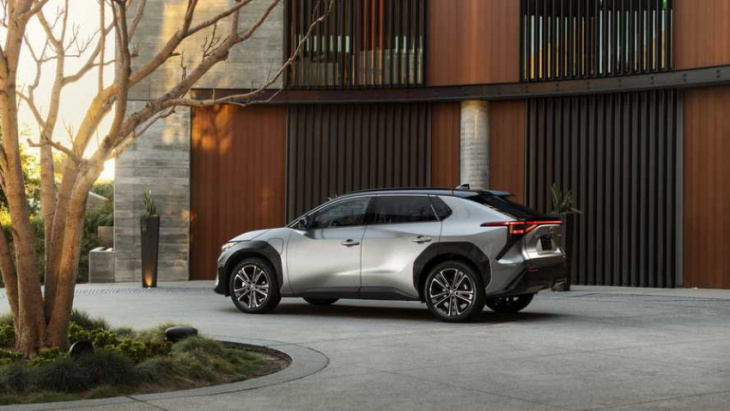 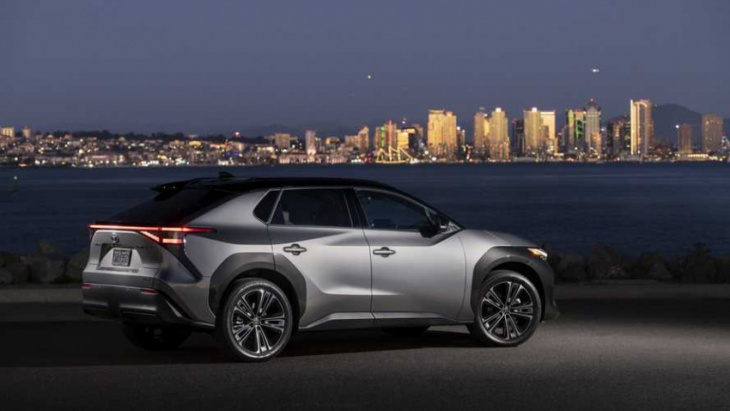 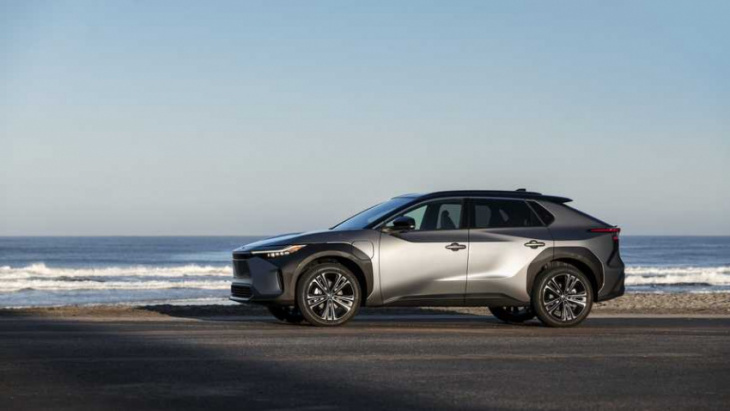 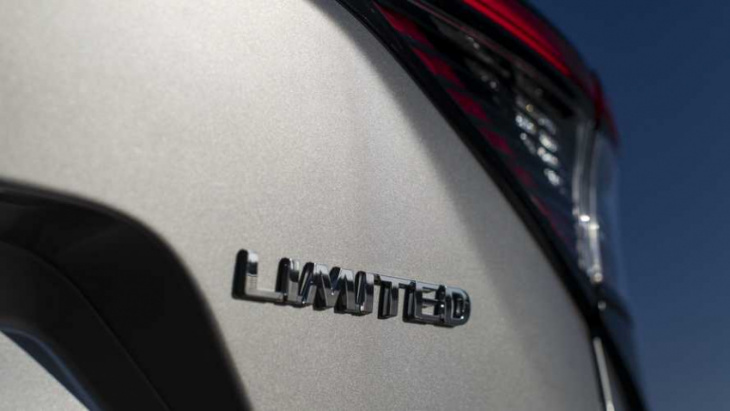 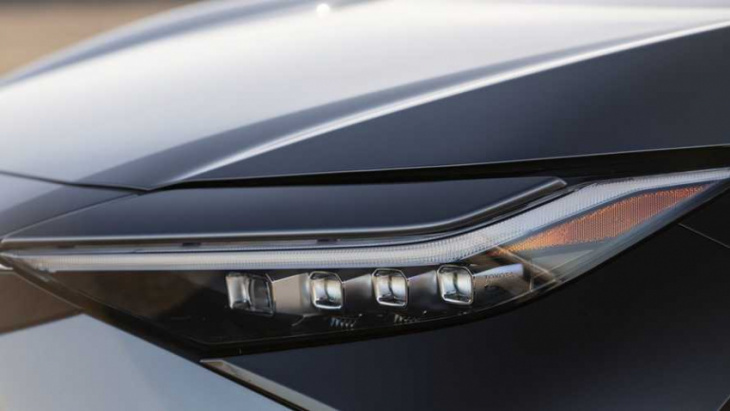 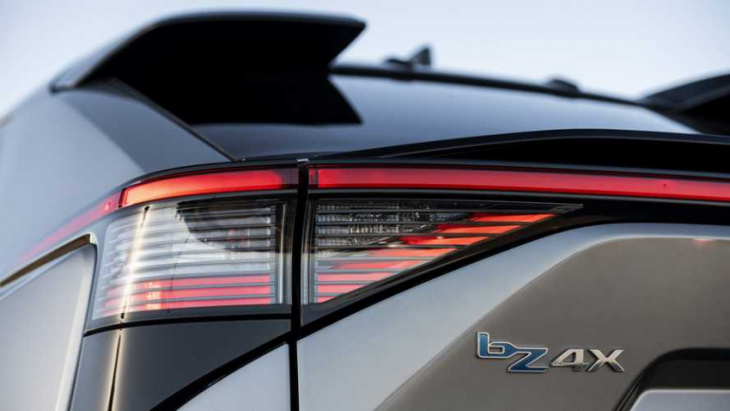 For reference, the EPA in the US has a more conservative range rating for the Toyota bZ4X of 252 miles for the front-wheel drive model and 222 miles for the all-wheel drive model. It’s worth noting, though, that the two variants apparently use different battery packs (hence the different charging speeds), so that the information presented by the Norwegian reviewers may not be representative for the dual-motor bZ4X; the pack for AWD cars is made by CATL, while FWD vehicles get one manufactured by Panasonic that charges up to 50 percent faster.

Now for Elbil24’s findings. They discovered that the front-wheel drive bZ4X they tested had a huge battery buffer when the vehicle reached 0 percent indicated state of charge. They performed the test twice and concluded that from full to flat, the vehicle was only using around 62 kWh (of which 2 kWh is estimated to be charge loss), keeping almost 10 kWh as a buffer.

The range estimate they got on the day of the test was 407 km (252 miles), which dropped very sharply to 297 km (184 miles) when they set the car’s climate control to maintain 20 degrees Celsius inside the cabin. In the end, they slightly exceeded the initial estimate, achieving 307 km (190 miles) on their standard test route made up of 70 percent country roads, 25 percent on the highway and 5 percent city driving.