Toyota will be hunting down the Tesla Model 3 in a few years when it launches its first fully-electric sedan.

A report by Autocar has said that the future model could be called the BZ3 and will use a bespoke E-TNGA platform.

The new sedan will follow on after Toyota launches its first battery-electric vehicle – the BZ4X SUV/crossover – that was built in partnership with Subaru. 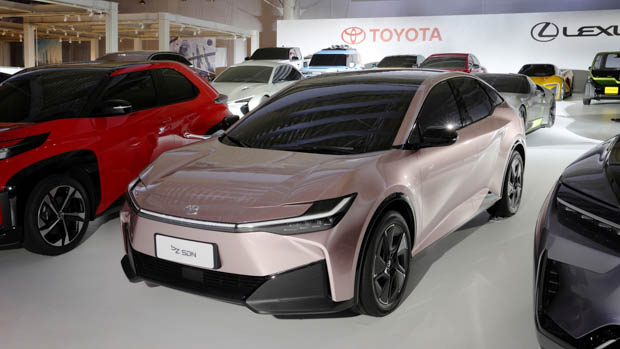 The Toyota BZ sedan at the launch of the range

There will be several new EVs coming down the line from Toyota, from large SUVs right through to supermini city cars.

Toyota says that the BZ3 sedan will first target the Chinese market before likely making its way to Europe.

With fleet and taxi services popular in Australia, this model could prove to be a success in the coming years. 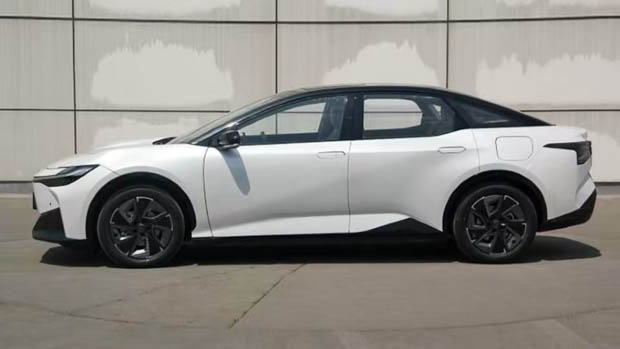 What are Toyota’s global plans for EVs?

Nine months ago, Toyota announced its plans to bring a widespread range of electric cars to market by demonstrating 13 new electric models.

These included a pick-up truck, a sports car that could replace the current Supra, a supermini for getting around town and even a large SUV that could be the future Land Cruiser.

Toyota at the time said it was planning to offer an electric vehicle in every segment of the market over the next 10 years. 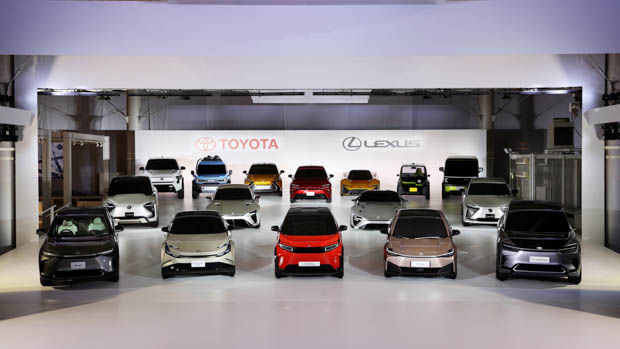 The Japanese automaker is likely to keep the BZ name (it means beyond zero) for each of its electric offerings, starting with the BZ4X.

Toyota has invested over AUD$100 billion for electric cars over the next decade, with $25 million of the total sum allocated to help build better and more advanced batteries.

The automaker has estimated a sales target of 3.5 million battery electric vehicles a year by the year 2030.

Keyword: Toyota BZ sedan: what is Toyota’s future EV going to be all about?