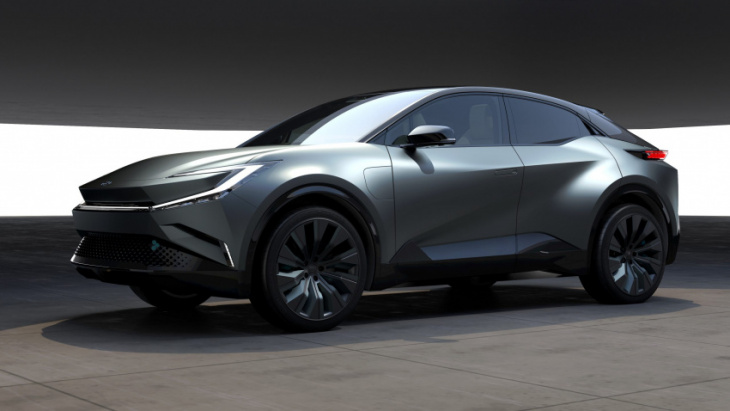 Los Angeles, California – Toyota pulls the wrapper off their new BEV concept at the 2022 Los Angeles Auto Show at the LA Convention Center. The Toyota bZ Compact SUV is shorter than the new bZ4X, and is among 30 full EVs which Toyota plans to launch globally.

The bZ Compact’s sharp-edgy styling extends to the interior, where Toyota has fed premium materials, paired with eco-friendly touches. Some of these interior elements are made from plant-based and recycled materials, which play into the ‘bZ’ (Beyond Zero) brand theme. 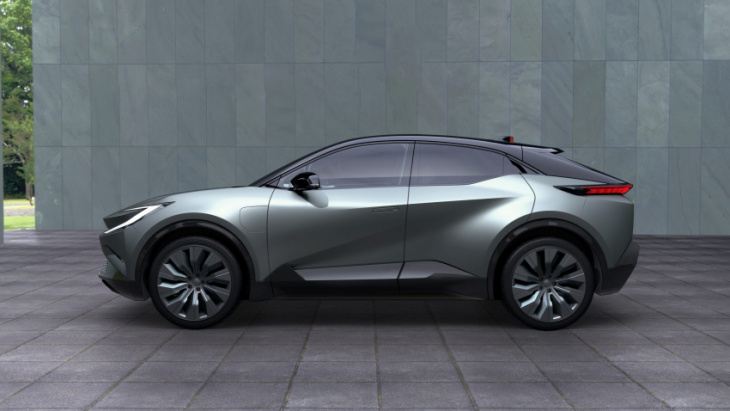 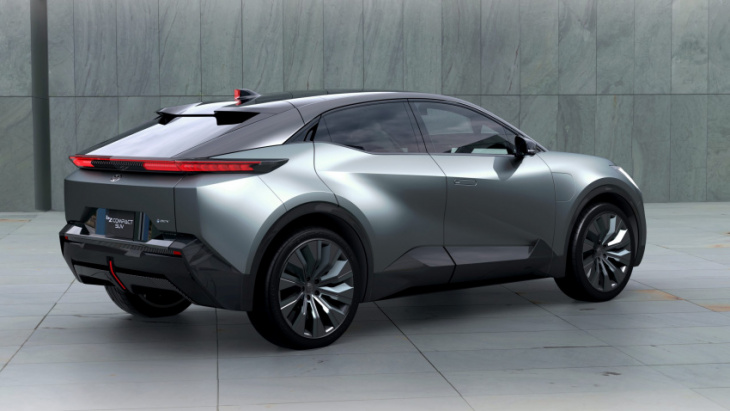 Toyota also previewed their new in-car personal agent, named “Yui”, similar to voice-activated systems found in BMW and Mercedes-Benz. “Yui” responds to commands from both front and rear occupants, and even boasts audio and visual lighting cues, which move round the cabin. 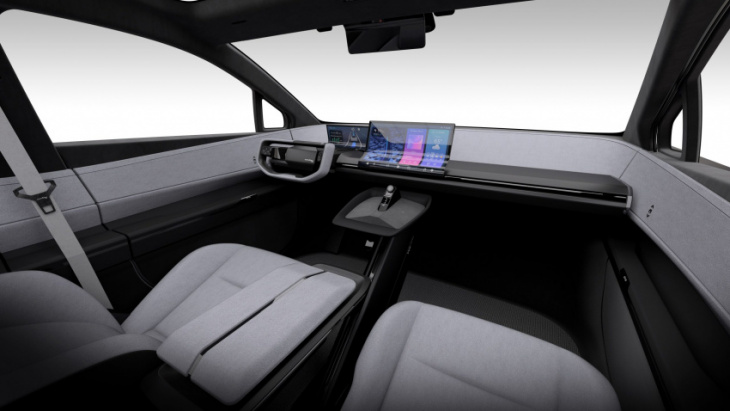 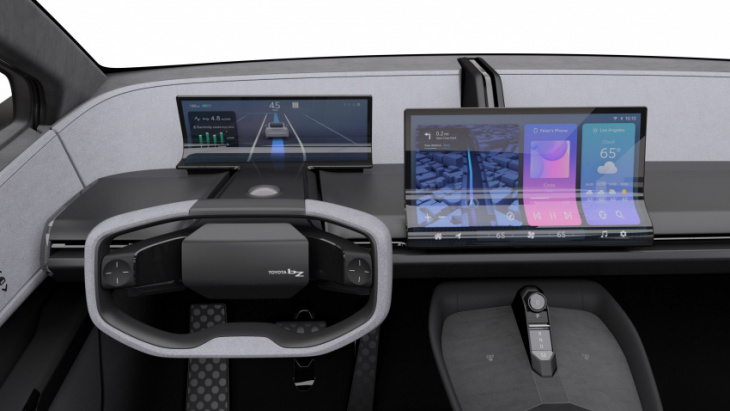 “We’ve only just begun to scratch the surface of the Beyond Zero moniker,” said Toyota group vice president and general manager David Christ. “With an aerodynamic design coupled with intuitive tech features never before seen in a Toyota model, the bZ Concept showcases another possible vision of the very near future with our battery electric vehicles.” Keyword: Toyota bZ Compact SUV Concept shows up in LA, and connects you with someone called ‘Yui’