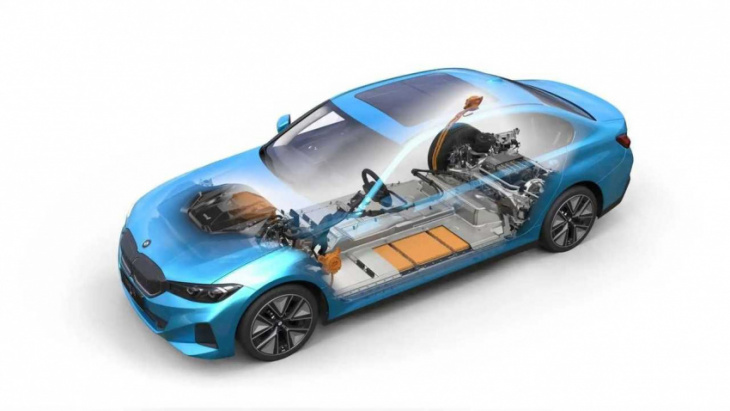 The next generation of BMW electric vehicles promises up to 620 miles of range, 30 percent quicker charging, and a cheaper production process that cuts significantly down on carbon emissions – all with lithium-ion EV batteries like the rest of the automotive industry.

One of BMW’s own top battery engineers thinks those days could be numbered, and that without adding something “game-changing” to the mix like silicon, we may be close to the limits of what they can currently do. But he believes lithium-ion batteries will remain the industry standard on a wide scale for many years to come.

“From an energy density point of view, I would say that we’re facing the optimum lithium-ion cell chemistry in an industrialized application” for large markets, said Simon Erhard, the head of energy, performance, and lifetime for BMW’s forthcoming Gen6 batteries. “I think it’s peaked.”

Erhard believes the “next big thing” in battery development is likely solid-state batteries. He said BMW’s recently opened Cell Manufacturing Competence Center in Munich is researching and developing this technology, as it works with top academic talent in Europe to build an almost mini-Silicon Valley-like network around battery development. 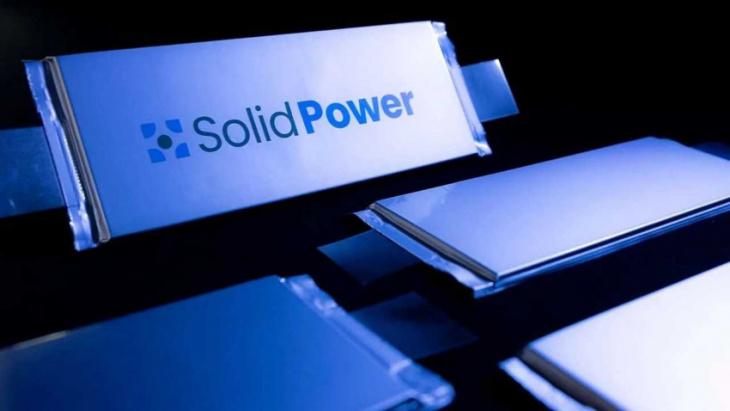 Additionally, BMW, along with Ford, is one of two primary investors in Colorado-based Solid Power, which aims to be the first company to commercialize this technology – meaning the first solid-state batteries in a production automotive application could be in Fords or BMWs. Many other automakers are working on this technology as well, including General Motors, Honda, Volkswagen, Hyundai, and Toyota.

In the coming years, BMW will undertake its biggest electric push yet, with a range of new models on a dedicated EV platform powered by its sixth-generation batteries that use cylindrical cells and are produced in an assortment of factories worldwide. But these Gen6 batteries will use lithium-ion cells, and BMW doesn’t see that changing anytime very soon.

Solid-state batteries are a long-promised but long-delayed technology that could bring significantly greater energy density to a smaller package than lithium-ion batteries, meaning cars could potentially be built with less weight and less of a battery footprint taking up space in the chassis or battery.

In short, they use a solid material as an electrolyte inside the battery cell, not a liquid one like conventional lithium-ion batteries. Other perceived benefits include shorter charging times, better reliability, and perhaps most importantly, greater safety – solid-state cells are far less flammable than current offerings, so no more devastating, headline-making EV fires. Solid-state batteries also use lithium metal at the anode instead of heavier carbon graphite.

With such benefits, solid-state batteries are sometimes described as the “Holy Grail,” but the quest to secure them has proved equally challenging. They have seen delays for years now, but still up there with flying cars in always being “just a few years away.” 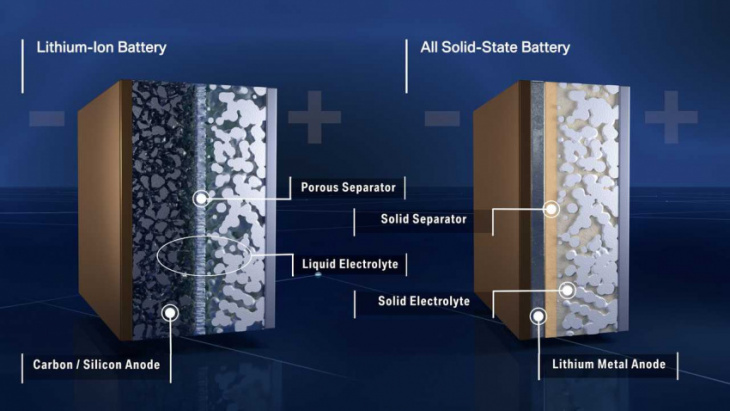 Erhard said some of the delays across the industry were due to the fact that lithium-ion hadn’t reached its full potential yet, although they do believe that is now the case with the Gen6 batteries. Indeed, much of the R&D work in the auto industry has been around perfecting and scaling lithium-ion batteries.

Erhard said that while there are always various changes engineers can make to current lithium-ion batteries to impact range, chemistry, and longevity, it’s getting more difficult to scale such improvements – which is what carmakers like BMW need to cost-effectively reach their aggressive EV sales and decarbonization goals.

“If you want to have a well-balanced system being brought to market on a big scale, I think it’s peaking right now,” Erhard said.

Erhard said that right now, for the BMWs on the road and the forthcoming “Neue Klasse” EVs, the automaker is still focused on lithium-ion batteries. But he imagines that could change in the coming decade.

“Let’s say 10 years, roughly, it’s all solid-state batteries,” Erhard said. “But nowadays, and let’s say within the next three to five to eight years, we’re going to rely on the lithium-ion battery technology. And then, let’s say from 2030, there will be, from our perspective, an operational all-solid-state battery.”

Whether that means a demonstration prototype of some sort or wider-scale production is unclear right now, Erhard said. “To have solid-state industrialized and ready for a big market application, that will take its time,” he said.