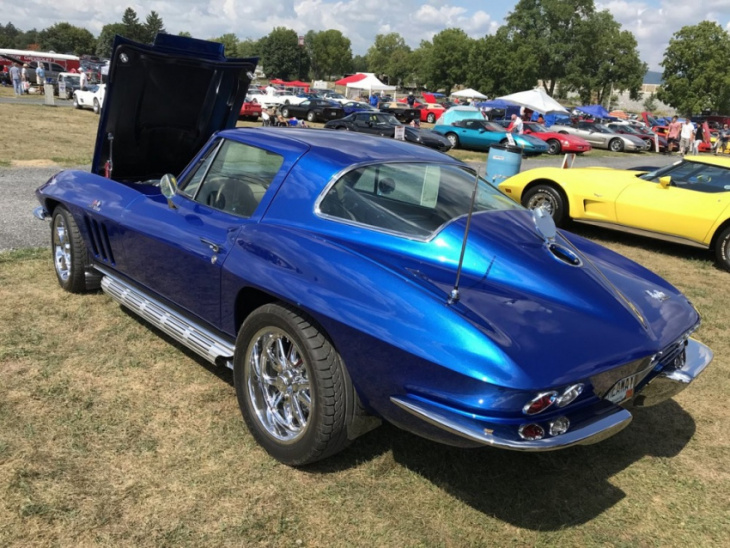 In the 1960s the horsepower wars were in full swing. The Corvette engines were leading the charge with these powerful V8s.

Ah, the ‘60s. Often looked upon as the golden age of motoring for car enthusiasts. And for Corvette fans there may not be a better decade, ever. Some legendary Corvettes were born in this era. Part of their legend is due to the powerful V8 engines they were packing. We are going to take a look back at the swinging sixties and list for you the top five most powerful Corvette engines you could by back then. And what would any list be without some controversy? We promise there will be some of that at the top of our list.

In terms of the order, we decided to rank our list by official GM horsepower ratings (again, this will come into play later).

Why? Because that’s the number that was advertised and the number most folks quote at car shows and in the community. And given the way dyno testing is very inconsistent, it would be almost impossible to find a consistent aftermarket power ratings.

Also, we need to point out that we didn’t want this entire list to be full of 427 V8s. Yes, we know they are the most powerful, but we wanted to mix in a couple other engines for the sake of variety. So, we chose just two 427 engines, and we selected the most powerful outside the 427 family to round out the list. It is just too boring otherwise. Wanted to get that out of the way up front. The 427 is amazing, it is the most powerful. (No need to send in hate mail.) 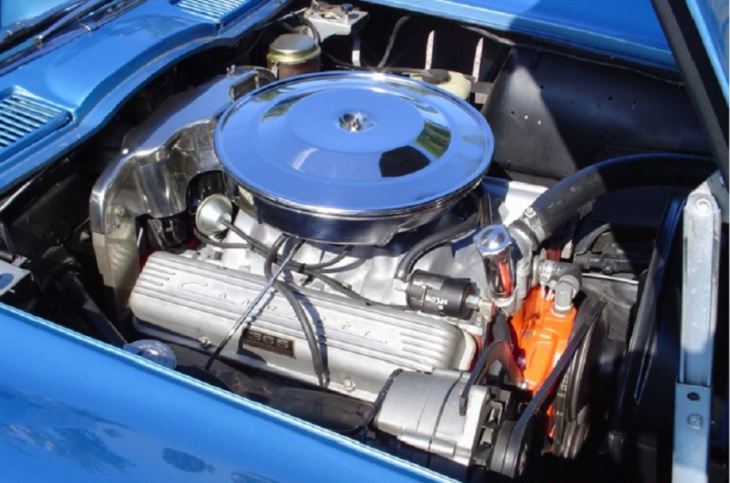 The most powerful L76 small-block V8 was available in 1964. On top of the intake sat a Holley four-barrel carb and inside was a high-lift camshaft developed by someone named Zora Arkus-Duntov. The engine produced 365 horsepower and 350 pound-feet of torque. It was powerful enough to propel the Corvette to 60 mph in about 5.6 seconds. Not C8 fast for sure, but pretty damn impressive for 1964.

Keyword: Top 5 Most Powerful Chevrolet Corvette Engines of the 1960s (Ranked by Horsepower)

The 2019 Chevrolet Malibu Is Autotrader’s Pick for the Best Used Midsize Sedan Under $20,000