Car theft is continuing to rise in the US. From TikTok challenges to violent carjackings, the youth seem to be getting involved in car theft more and more often. An 11, 12, and 14-year-old were caught and arrested by Detroit police for Dodge Hellcat theft from the Detroit Stellantis plant. 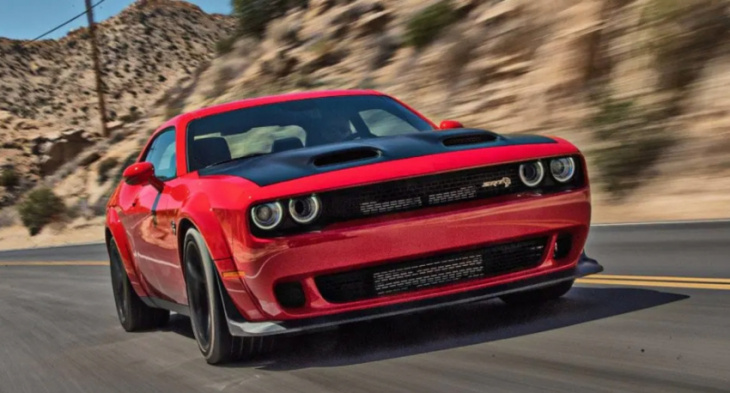 How does an 11-year-old even steal a Dodge Hellcat?

The children attempted to break into the plant where the monster muscle cars were parked. Lt. Clive Stewart, head of the Detroit Police Commercial Auto Theft Unit, told Fox 2 Detroit that these are the youngest kids he’s ever heard of trying to steal cars.

Stewart’s thoughts are the age of the kids is that they must be working for adults who figured the kids would receive a milder punishment if caught. “I would think somebody a little older got these kids out here and are putting in orders,” Stewart told Fox 2. “The older offenders know, ‘I can do this and not really have my hands on it because I didn’t really steal the car.’”

While the 11-year-old is alarmingly young to be already doing stuff like this, CarScoops says that this isn’t the first 14-year-old arrested on charges of auto theft-related crimes in only a few days. CarScoops reports that a Crime Stoppers tip also led to the arrest of another 14-year-old accused of two carjackings the week before.

The child is a repeat offender who was already out on bond from a carjacking in May and is allegedly linked to several other armed robberies, police say.

Is car theft really that bad? 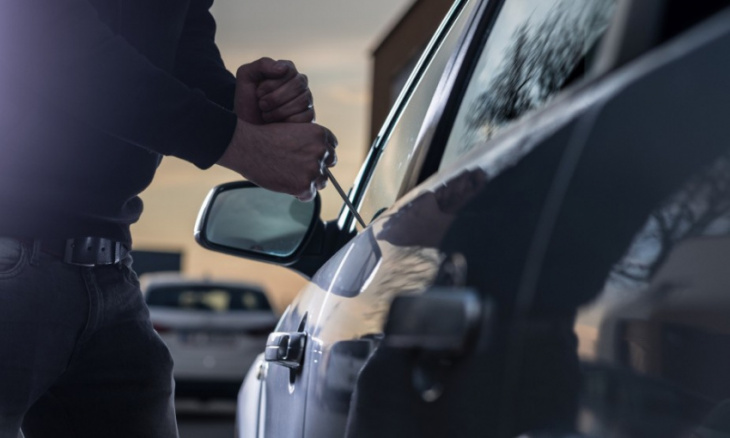 This is not the first car robbery like this we’ve seen. Granted, the ages of the accused are upsetting. But, Fox2 reports that carjackings have gone up 40 percent from this time last year.

These plant heists are getting more common. We reported on a group who stole multiple Mustang GT500s not long ago. While this one managed to get stopped before any damage was done, the thought of some children driving a 700+ hp car that most adults can’t seem to handle is a truly scary thought. This extends past the theft and steps into potentially risking these children’s lives. 11 years old, man.

According to the NYPost, the uptick in car theft isn’t isolated to the Motor City; the NYPD has reports of 4,467 car thefts as of May 2022. This time last year, NYPD reported 2,769 carjackings. These numbers represent a 97 percent increase year to date.

What cars are most likely to be stolen? 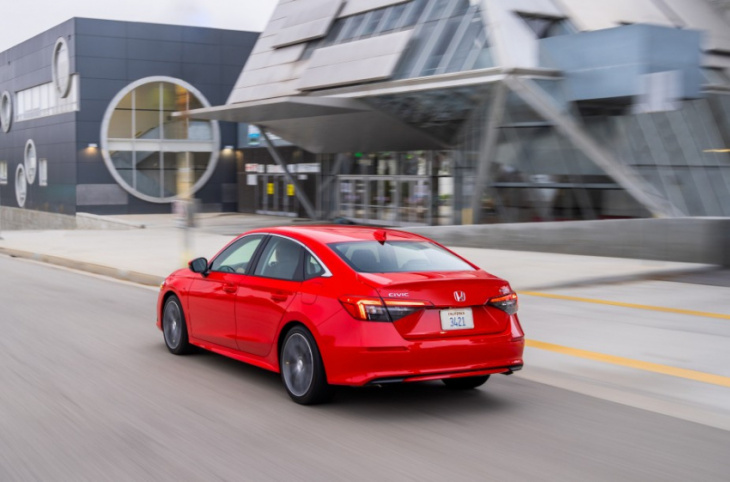 According to the NYPD, “the Ford Econoline is the preferred vehicle of the sticky-fingered set, followed by the Honda Accord, Honda CRV, Honda Civic, and Toyota Camry.”

No matter the details of all of this, the point remains that car theft is becoming a major problem. Be wise and remember to keep your car locked.

Keyword: Three Kids Under the Age of 15 Caught Trying to Steal Dodge Hellcats From Stellantis Plant

But it looks like it may get a manual transmission.