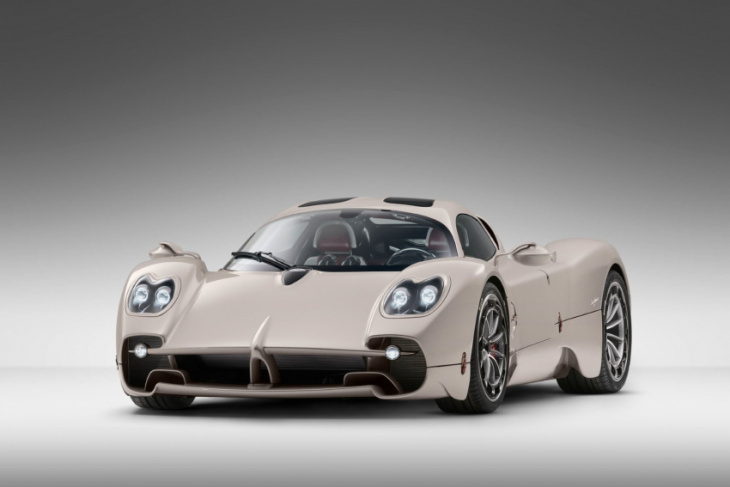 Horacio Pagani’s great hero and idol, Leonardo da Vinci, once remarked how “water is the driving force of all nature”. With all due respect to the celebrated polymath, he was wrong.

No, the driving force of all nature is a bespoke Mercedes-AMG biturbo V12 devoid of modern affectations and brimmed with horsepower. Welcome, one and all, to the brand new but decidedly old-school Pagani Utopia. Only Horacio’s third ever hypercar.

The company itself admits it needed to determine exactly what this new ‘C10’ stands for; the Zonda established “the legend” while the Huayra introduced active aero and carbo-titanium. Utopia – a name taken from Sir Thomas More’s famous poem – is born into a world steadily turning the screws on such conspicuous extravagance. 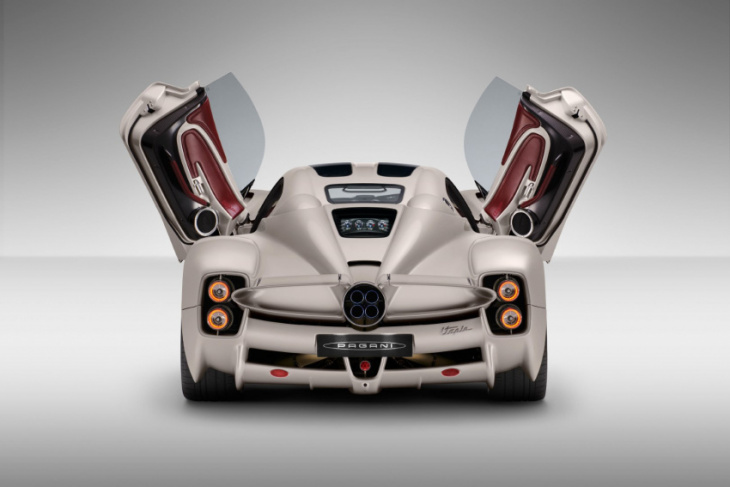 Horacio’s response? “No heavy batteries, no hybrid power, just a wonderful V12. No dual-clutch system, just a pure seven-speed manual or automated transmission.” So old-school that were this car a heavyweight, it’d be Rocky Marciano.

The brief was to re-engage with “simplicity, lightness and the pleasure of driving”. And one suspects great pleasure can be derived from a 6.0-litre turbo V12 built specially for Pagani.

We’re told only that Mercedes-AMG’s monster twelve-pot sitting at the heart of, ahem, Utopia, delivers 864bhp and “a prodigious” 811lb ft of torque. It’s said to meet even California’s strict emissions regulations and “revs higher and is more flexible”. Than what, Pagani doesn’t say, but probably the engine it supersedes. 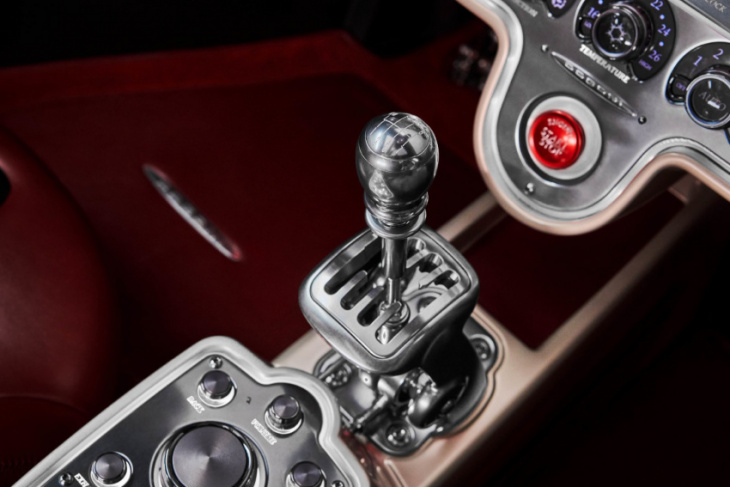 Rather than attach this leviathan to a dual-clutcher, Pagani instead slotted in an automatic Xtrac unit that’s lighter, more compact and features helical gears. Later in 2023, Utopia will get a proper seven-speed manual gearbox, not a “virtual manual”. Hmm, wonder what Pagani’s referencing there…

The brakes are reasonably mighty as one would expect. Six and four-piston calipers front and back are cleaved over carbon ceramic ventilated discs all round, and all hide behind 21in/22in forged aluminium alloy wheels. 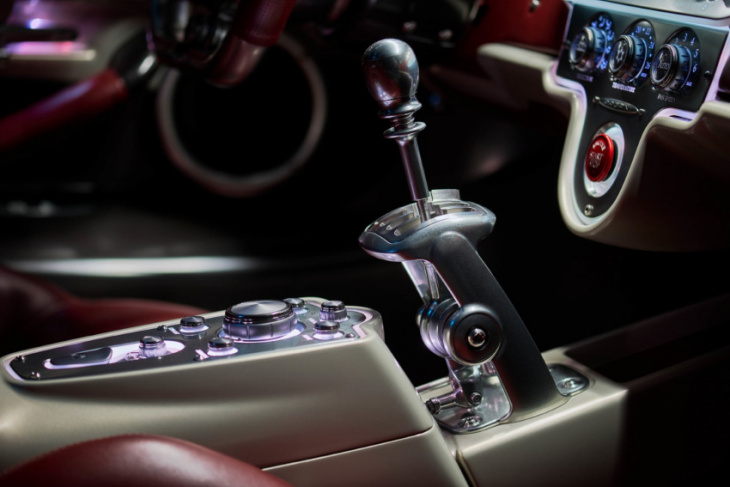 No hiding away from that body. Pagani readily admits each of its cars “begins with an aesthetic shock”, and Utopia specifically is said to “radiate simplicity”. The company references the more “flowing and curvaceous” lines this car submits, in pursuit of a more timeless design.

It’s been deliberately shorn of the more obvious aerodynamic accoutrements like massive wings and splitters and vents (no doubt keeping some back for the inevitable special editions we’ll see later in its life). And while any Pagani is a striking motor car, this’ll certainly get people talking.

Not least because only 99 will be built, each costing around £2.2m a pop. And of course, all have already been accounted for. Fret not, because to quote Leo, “art is never finished, only abandoned”. Consider Pagani’s history with its cars, and you’ll realise that on this, he’s not wrong. 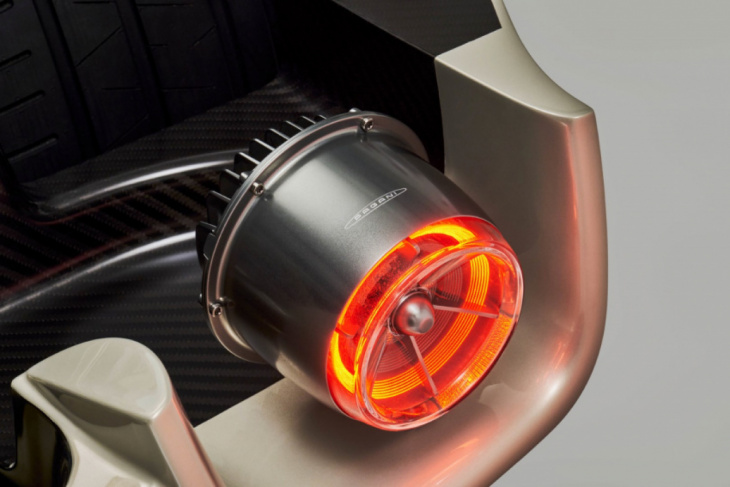 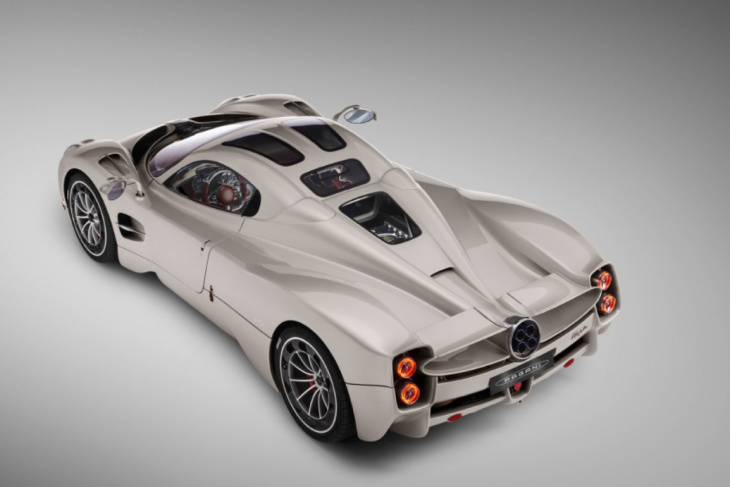 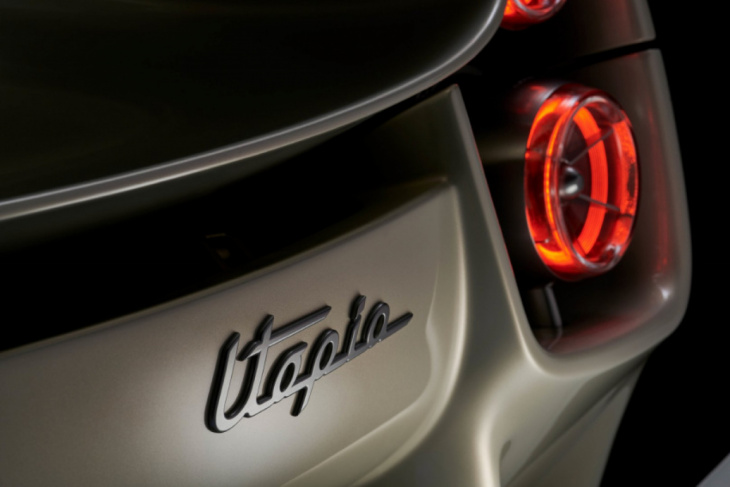 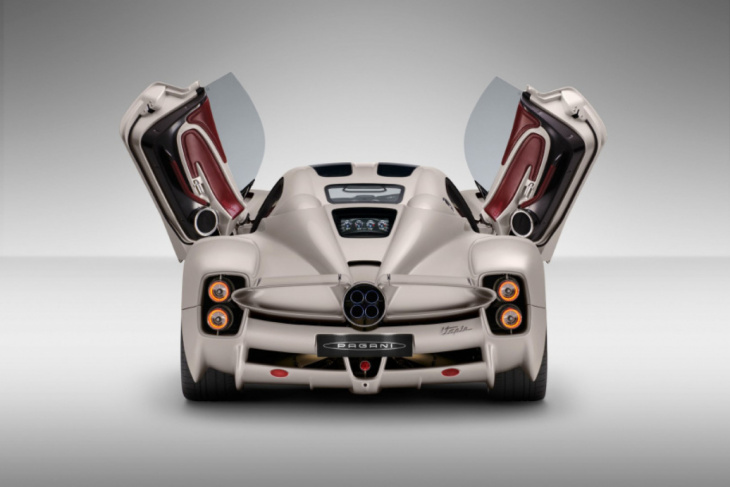 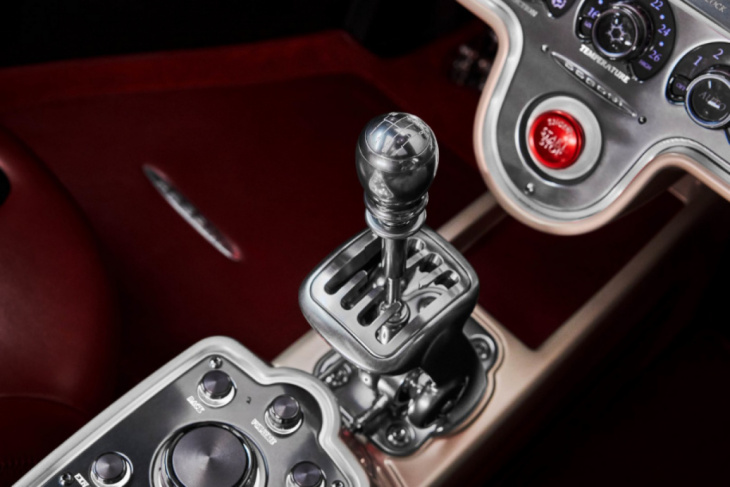 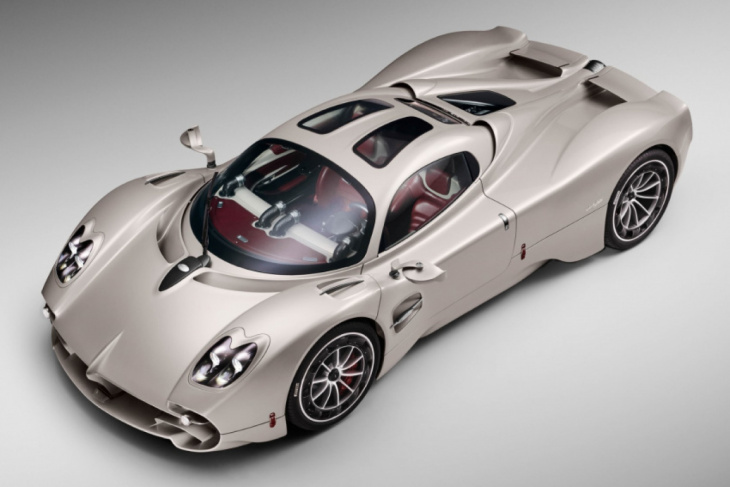 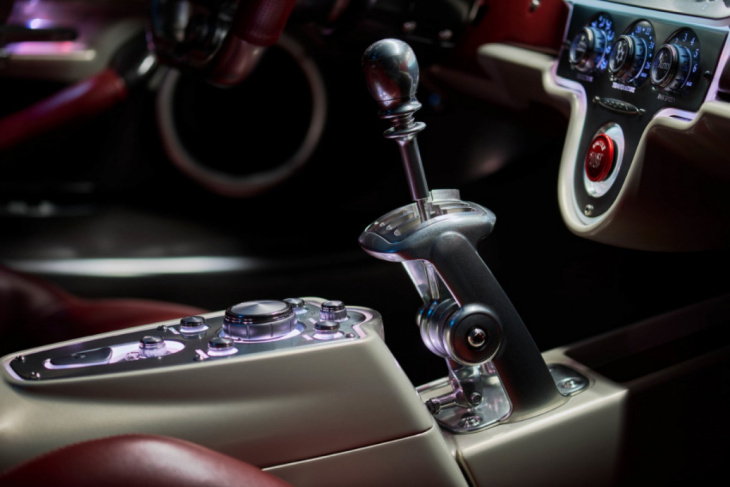 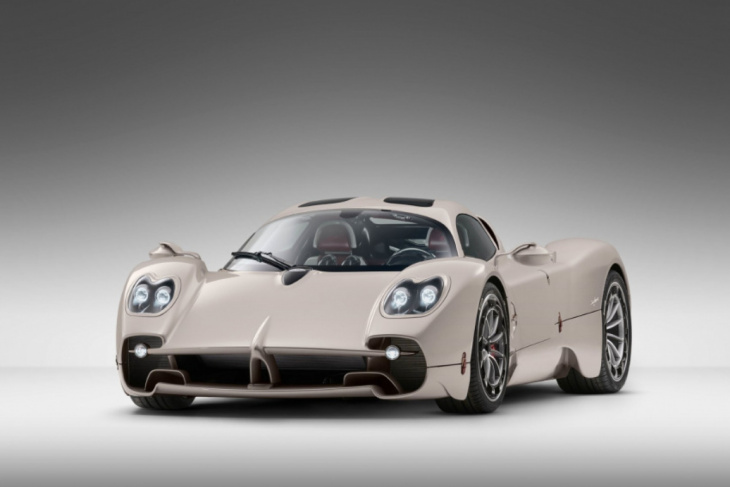 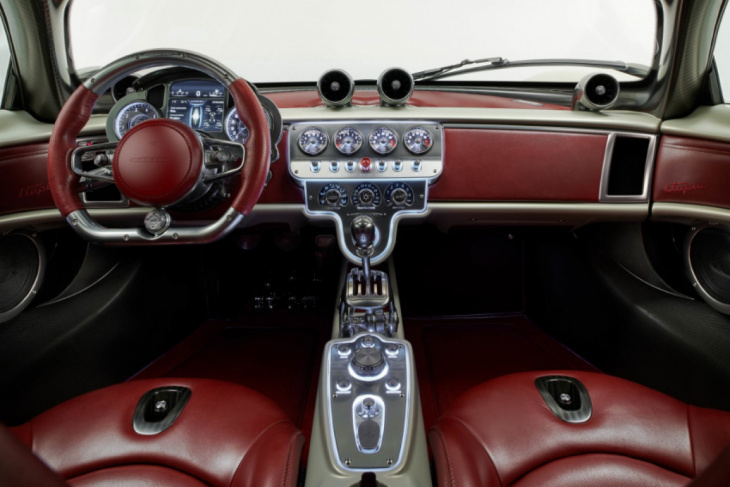 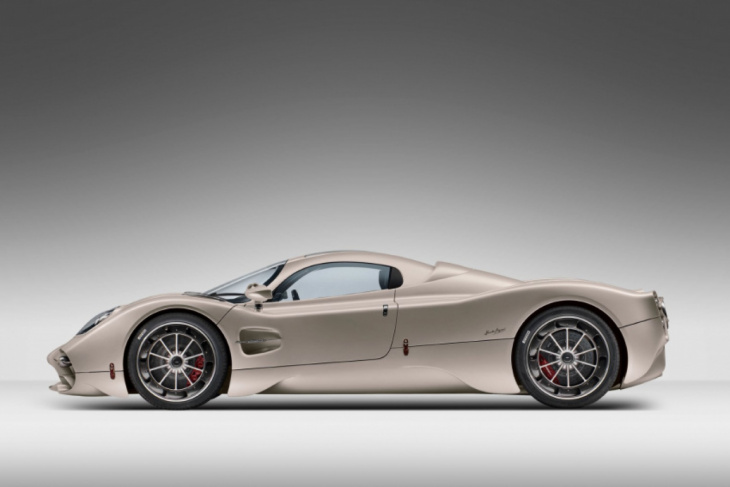 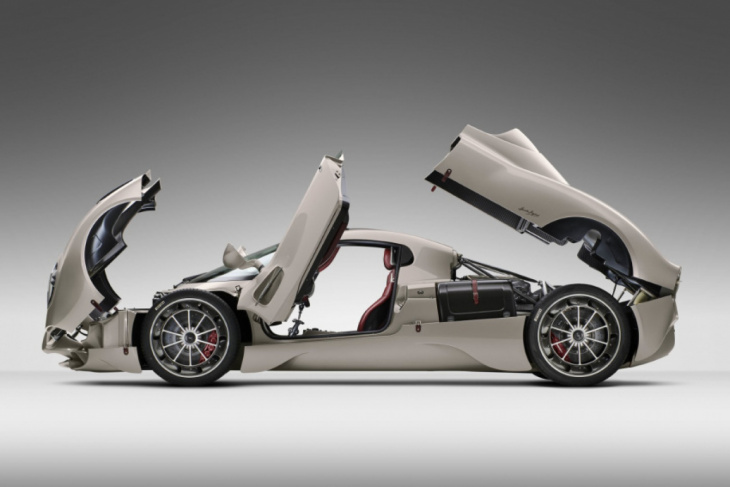 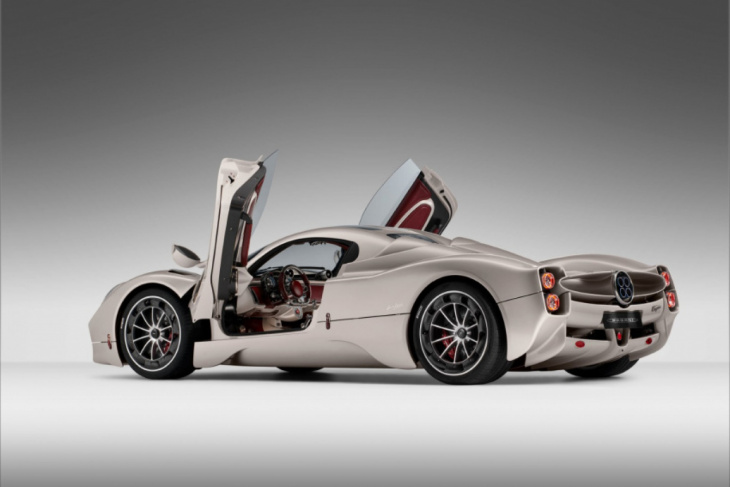 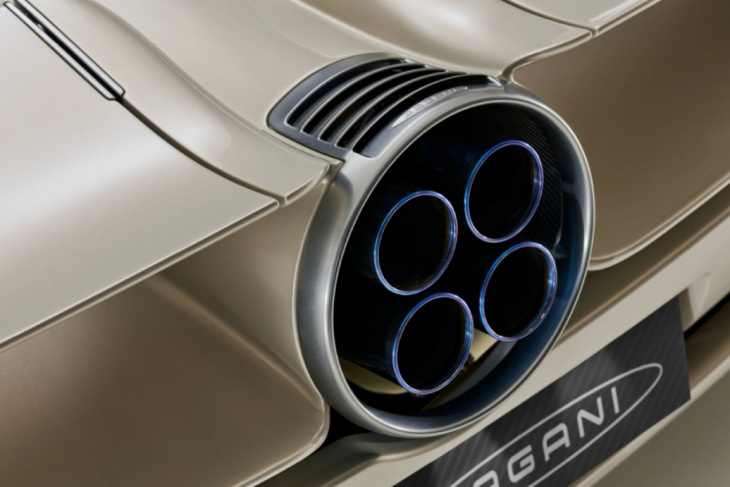 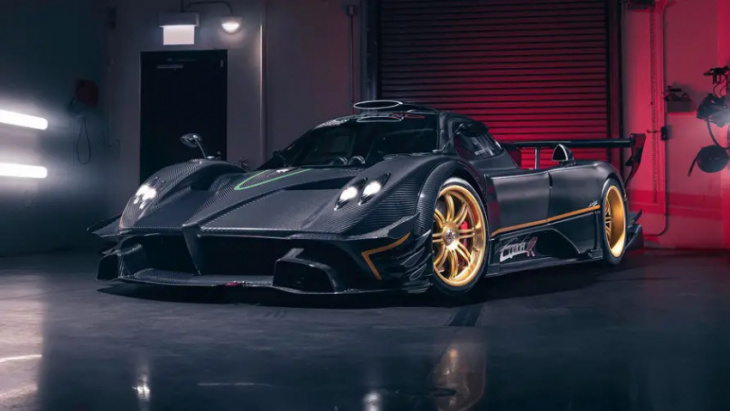 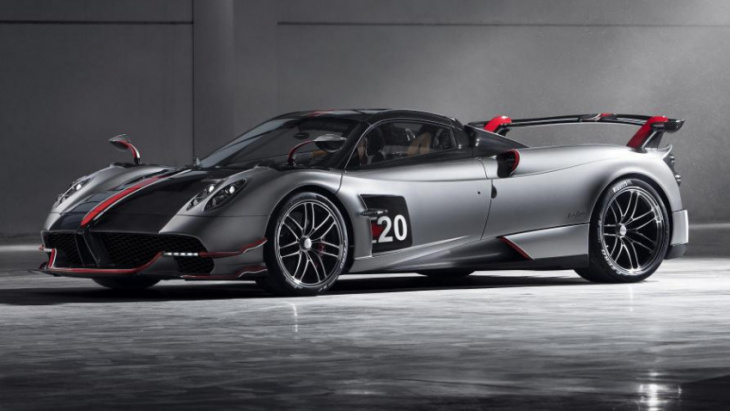 Keyword: This is the new Pagani Utopia, the Huayra's V12-engined successor