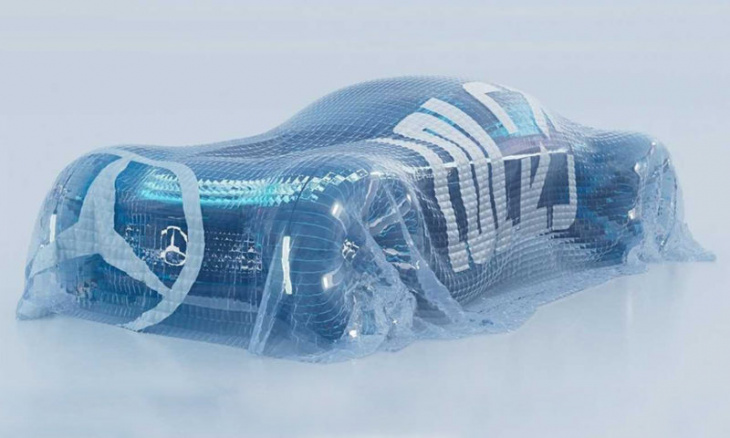 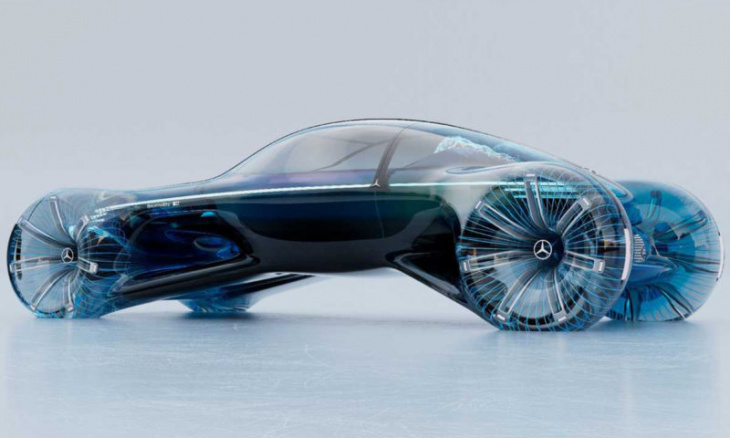 With the metaverse and virtual realm becoming of more prominence, Mercedes have given their hand to creating a purely virtual showcar. 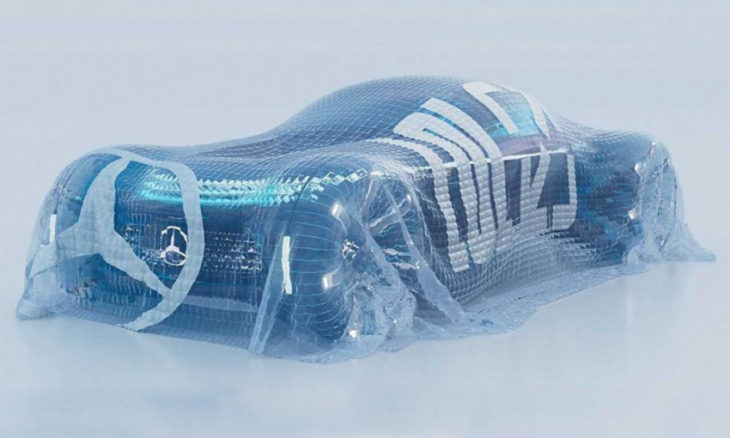 The production process of a car is a tedious and laborious sequence of methodical events that require the collaboration of engineers, designers and multi-disciplinary teams to bring to life. Creating something for the virtual realm is a little bit different. Creativity can dominate as a designer can have carte blanche over the entire process, creating something truly left field. Regulations on safety can be ignored while engineering and production constraints do not exist.

Mercedes-Benz Chief Design Officer Gorden Wagener originally teased the first all-virtual showcar of the brand on his personal Instagram profile a few days ago. Its overall aesthetics were vague since it was draped in a cover that vaguely displays the aesthetics underneath. However, the virtual show car has since been revealed and from what we can decipher is that it still boasts the trademark rectangular grille and seems to bear the proportions of a coupe. Centred on the grille is an illuminated Mercedes emblem which shines through the translucent material. 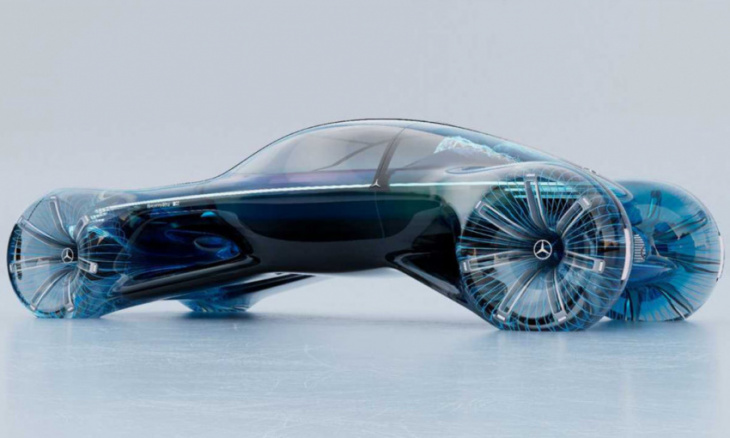 The model created for the virtual realm seems to have the four wheels integrated into the bodywork. We are not sure exactly how that would work but since the engineering constraints do not exist, it doesn’t really matter.

Based on the hashtags Wagener used on the caption of the social media post, it was expected to feature in League of Legends which has now been confirmed. The gaming series will be having its 2022 World Championship between the 29th of September and the 5th of November which coincides with launch of the model.

The game utilises vehicles and the latest virtual realm Mercedes will most logically be featured in the World Championship as a selectable model. Regardless of the outcome, these virtual concepts may dictate the future of what vehicles look like, so it is worth paying attention to.

Keyword: This is Mercedes’ latest model but it is reserved for the virtual realm only