Both highlight the brand's anniversary year. 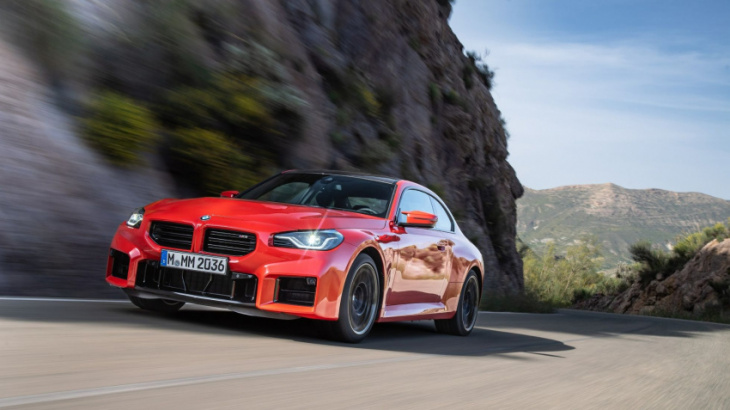 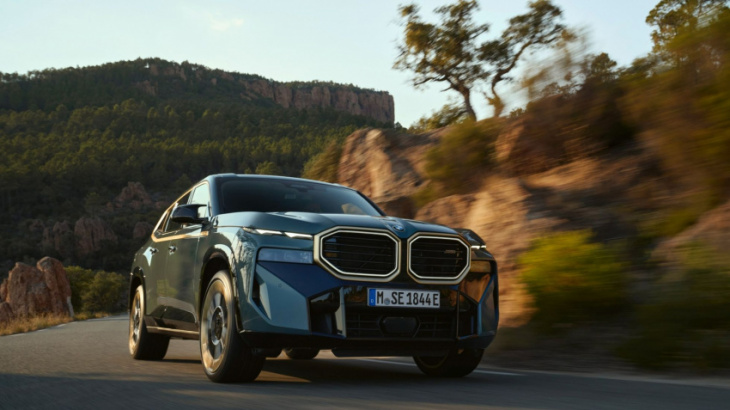 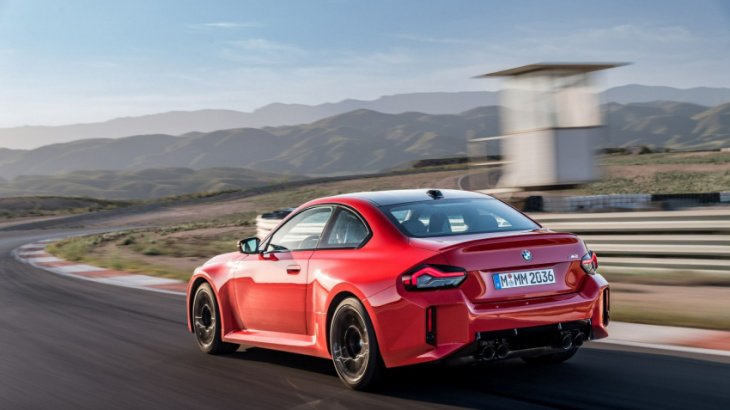 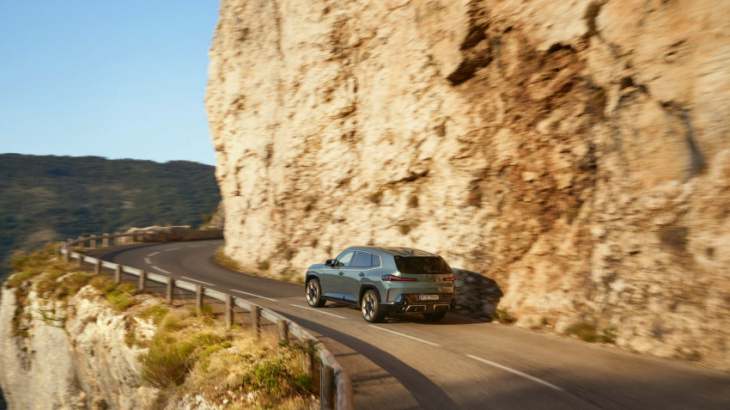 The BMW XM remains the epitome of what the Munich-based automaker is all about, even though it looks nothing like any BMW M model we have seen before.

Looks aside, it's the first standalone M model after the original legendary M1 models, and we did not expect it to look like any model under the BMW banner, to be frank. It made its brief appearance at this year's M Festival at Kyalami Grand Prix Circuit alongside the M2, which is more controversially styled. Both models, though, lacked pricing.

So, BMW SA has finally put a price tag on the duo, but before getting to that, it's worth pointing out the specifics.

The five-seater XM packs a high-revving, 4.4-litre V8 engine paired with an M Hybrid unit that pumps out 480 kW and 800 Nm. It shifts through an 8-speed Steptronic transmission that enables the behemoth to get to 100 km/h from a standstill in 4.3 seconds before maxing out at 250 km/h or 270 km/h if you opt for the M Driver's Package.

The electric motor generates its power from a 25.7 kWh battery pack that ensures up to 88 km of pure electric driving range.

The M2, on the other hand, doesn't mess around with any form of electrification, thanks to a detuned 3.0-litre turbocharged engine that also perform duties in the M3/M4 Competition models. The unit spurts out 338 kW and 550 Nm – 66 kW more than its forebear.

It uses an 8-speed M Steptronic transmission with Drivelogic and blisters from 0-100 km/h in 4.1 seconds en route to a top speed of 250 km/h or 285 km/h with the optional M Driver's Package.

Keyword: This is how much the BMW XM and M2 models cost in SA.