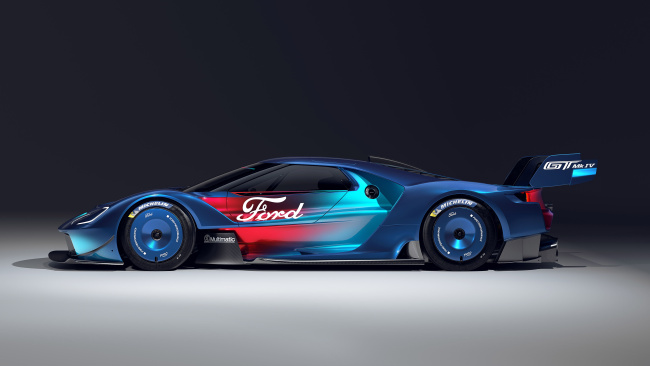 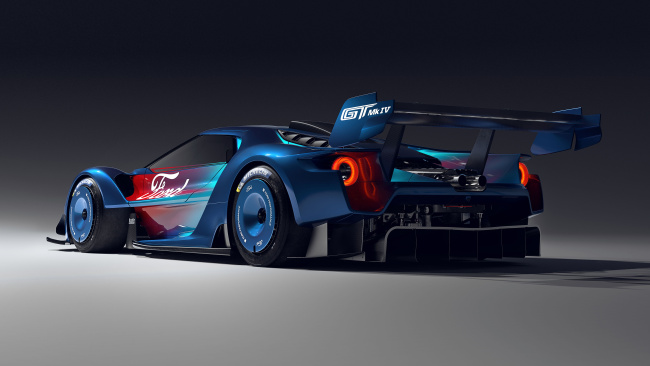 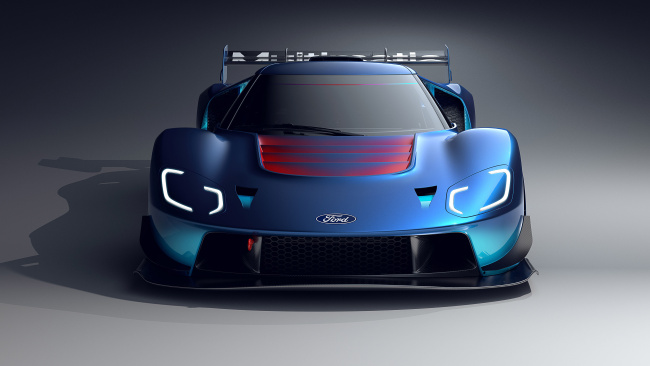 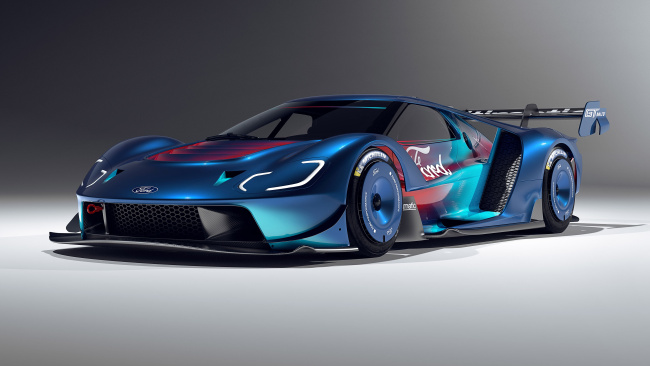 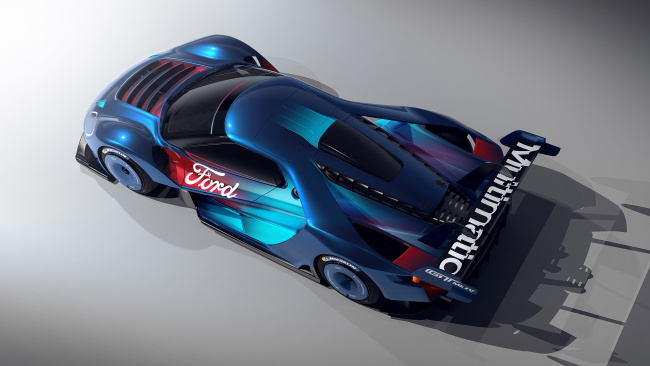 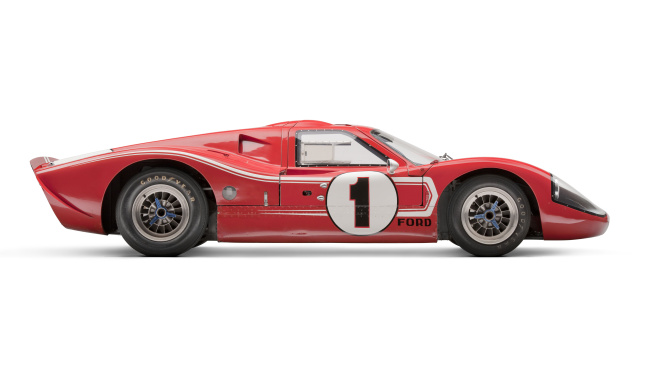 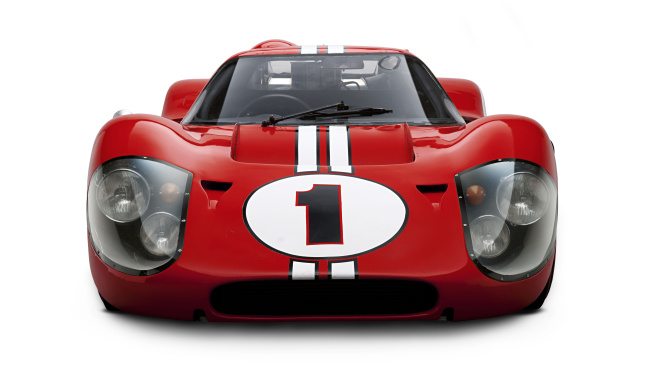 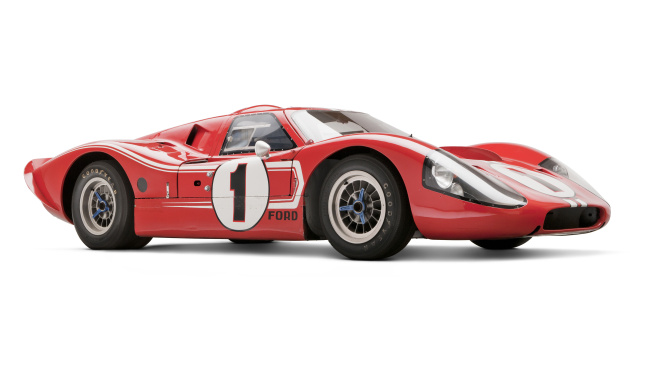 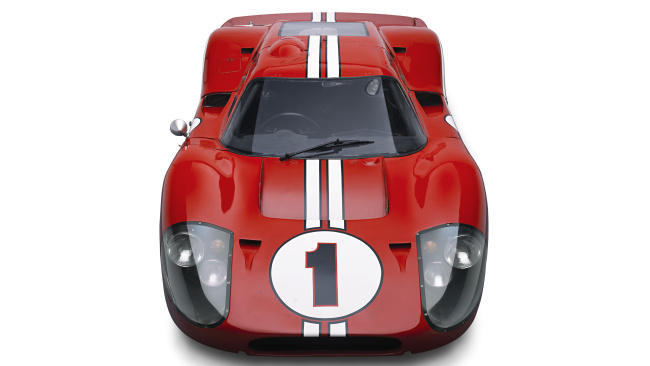 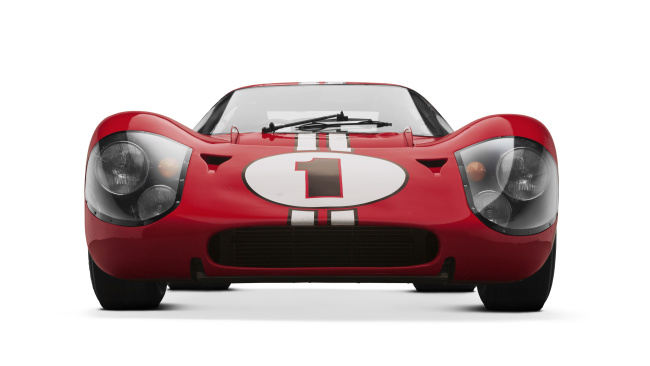 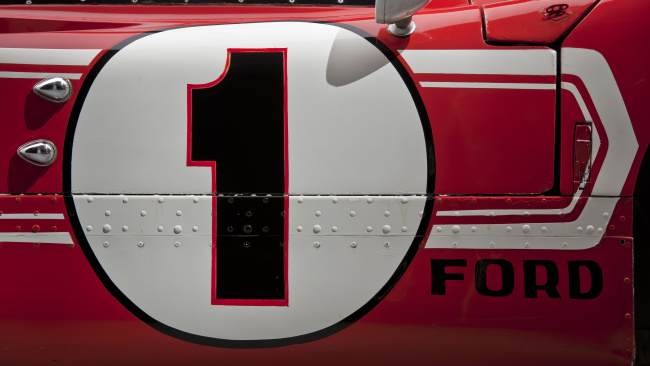 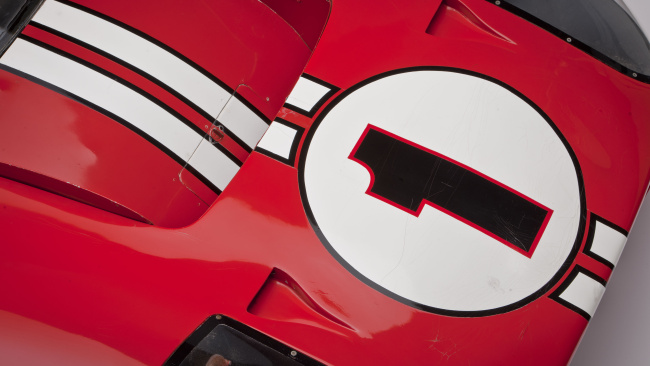 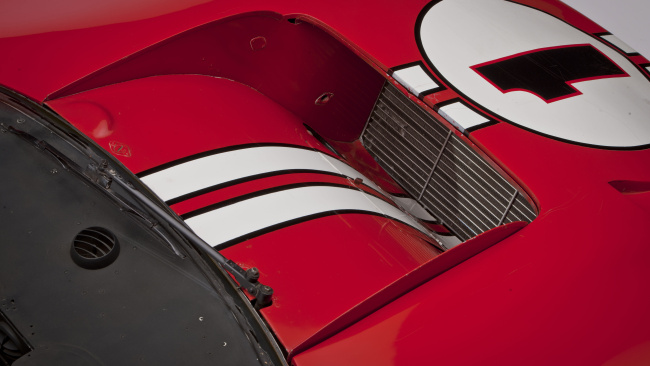 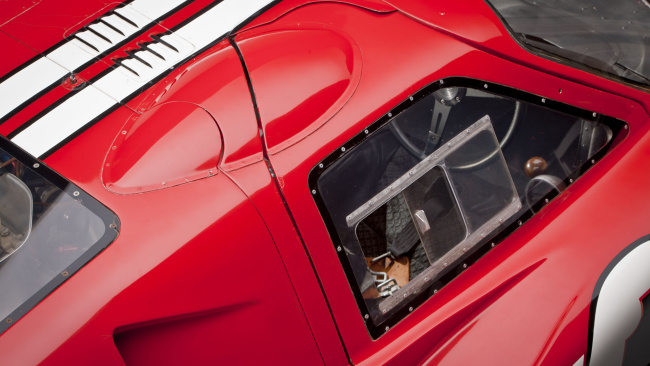 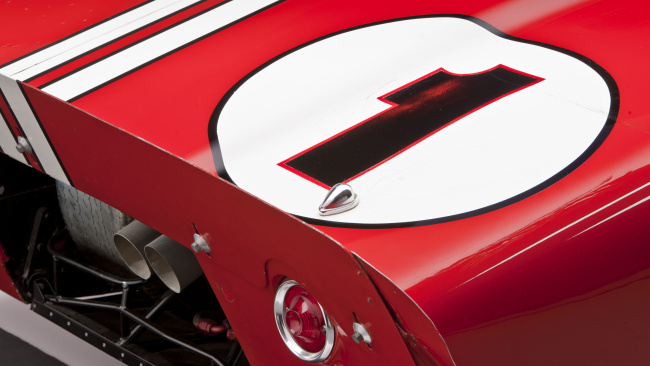 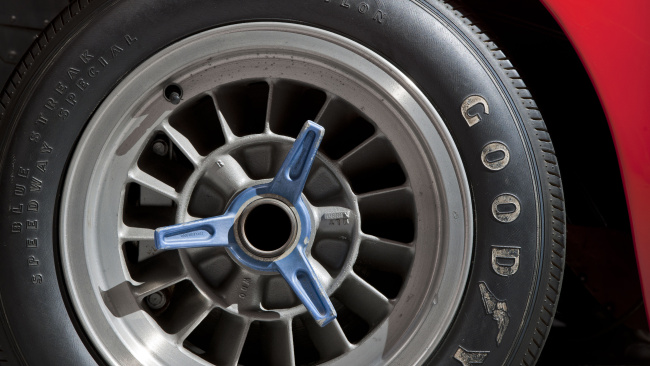 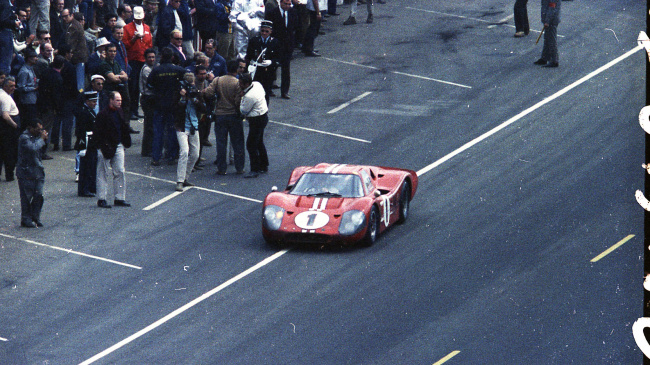 Though outwardly it looked broadly the same as the cars it succeeded, famously the Ford GT40 Mk IV was a completely different animal underneath. And it is to this 7.0-litre leviathan that Ford has paid homage for the very last track-only 2023 Ford GT available to purchase.

Welcome then, to the most extreme Ford GT ever built: an 800bhp+ racing machine with all the shackles not just loosened, but thrown into a pit and burned. Just 67 of these nutjob GTs will be built, in honour of the Le Mans-winning 1967 GT40 Mk IV.

And like that first Mk IV, this new one’s packing some serious power. Ford Performance only says the 3.5-litre twin-turbo EcoBoost V6 has been “specially engineered” to target more than 800 horsepower. That’s a lot of horsepower. It’s mated to a full racing gearbox, special Multimatic “adaptive spool valve” suspension and a brand-new carbon-fibre body, to follow in the long-tail steps of its predecessor.

Because the original ’67 Mk IV – nicknamed the ‘J-Car’ as it was built to the FIA’s Appendix J rules – famously featured a longer body laid over a lightweight chassis and monster 7.0-litre engine. And lo, this new Ford GT Mk IV also gets a slightly longer wheelbase “for greater on-track handling”.

“The original GT(40) Mk IV held nothing back for max track performance, and the new Ford GT Mk IV brings it in the same way,” said Ford Performance Motorsports director Mark Rushbrook. “With an even higher level of motorsport engineering and performance, plus a completely new carbon fibre body that is functional and striking, the Mk IV is the ultimate sendoff of the third-generation supercar.”

That’s right, it’s the very last Ford GT, and as such, carries with it a great price – each car will start from $1.7m, and Ford will have decided which 67 lucky applicants have succeeded by early next year.