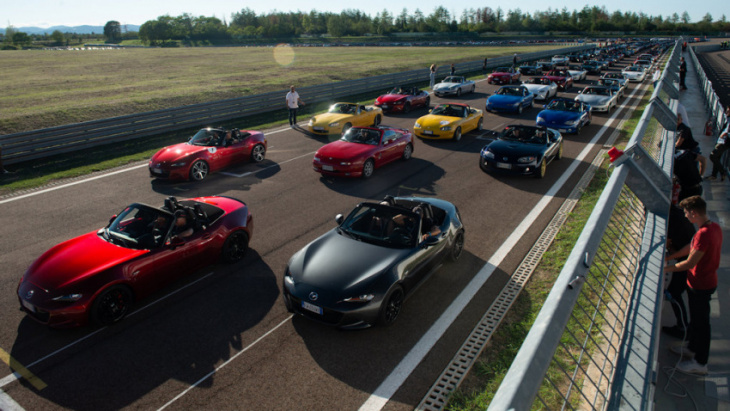 Held at Modena Circuit in Italy, the ‘MX-5 Rally of Records’ has broken the Guinness World Records title for the largest parade of Mazda cars in the world. With a parade of 707 MX-5s, the event beat the previous record set in the Netherlands in 2013, where 683 cars took part in a parade.

Taking place last September 18, the Italian parade brought together all four generations of the iconic MX-5 with the cars driving around the famous Italian circuit under the watchful eye of the Guinness World Records adjudicator, who at 6 PM made the record official.

During the record-breaking event, there was also a ‘Fun to drive will never die’ presentation with the Japanese engineer Nobuhiro Yamamoto—who was the lead engineer on the third and fourth generation MX-5. Other guest speakers at the event presented different stories about what triggers their passion for the MX-5, including Andrea Mancini – owner of “Miataland”, a luxury resort located in the Umbrian hills where he keeps his huge MX-5 collection. 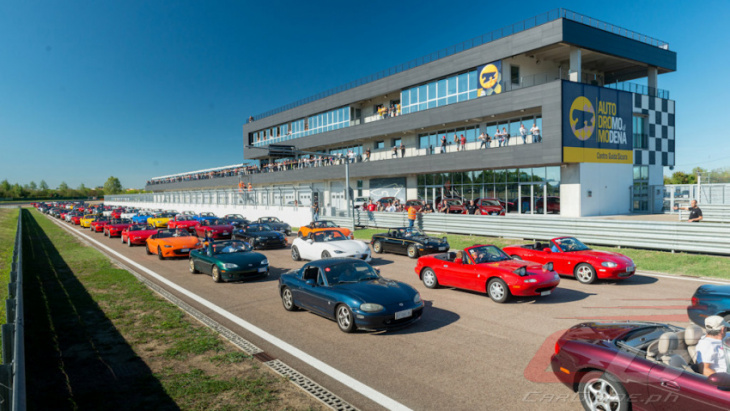 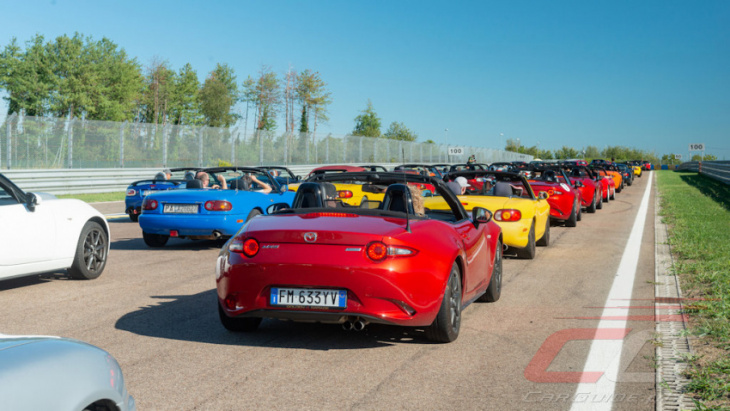 A car that has spanned the decades, evolving from generation to generation while always remaining true to its original concept, the MX-5 is a timeless icon and the ultimate expression of ‘Jinba Ittai’ driving pleasure.

In the Philippines, the MX-5 features a 11-model line-up—six Convertibles and five RFs. With the

, no less than 78 possible combinations are possible including a

shown to the public at the Philippine International Motor Show (PIMS). 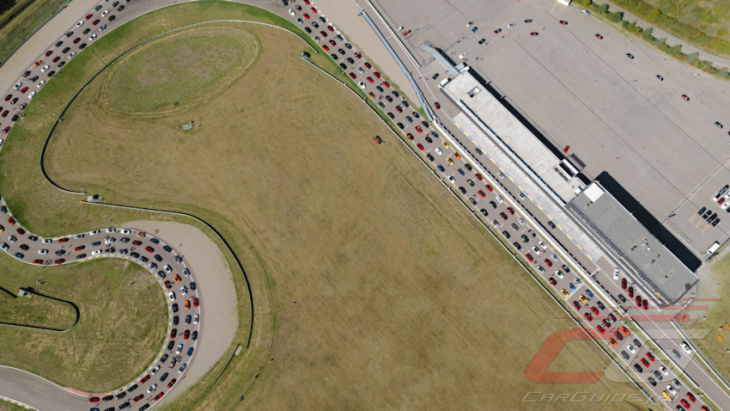 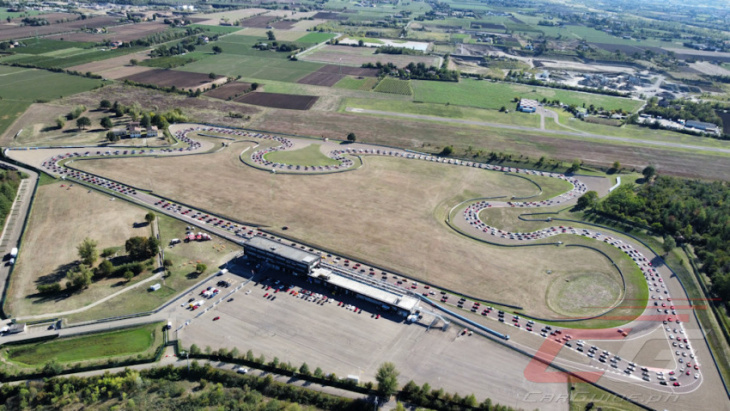 All variants are powered by a 2.0-liter Skyactiv-G engine mated to either a 6-speed manual or 6-speed automatic. The updated (ND2) 184 horsepower version of the roadster introduced lighter pistons and con-rod, as well as upgraded camshafts, exhaust valves, fuel injectors, throttle valve, and air intake, all of which increase performance over the original 160 horsepower ND1.

as a new color, while all models are now fitted with

. The KPC system applies a very small amount of brake force to the inner/unloaded rear wheel during cornering, the resulting brake force pulls the body down, suppressing body roll to provide more reassuring cornering so subtly that the MX-5’s engaging handling remains unpolluted.

The MX-5 won both the