While most people cannot shell out over $300,000 for a car, it’s still fascinating to look at the features a car with such a starting price may offer. Aston is known for making high-end cars that pack a real punch and offer luxurious interiors. It appears as though the 2024 Aston Martin Vanquish will be no exception. This car is set to arrive in 2024, has a projected starting price of over $300,000, and is expected to pack in 700 hp. What else does the car have to offer?

The third generation Aston Martin Vanquish was unveiled in 2019 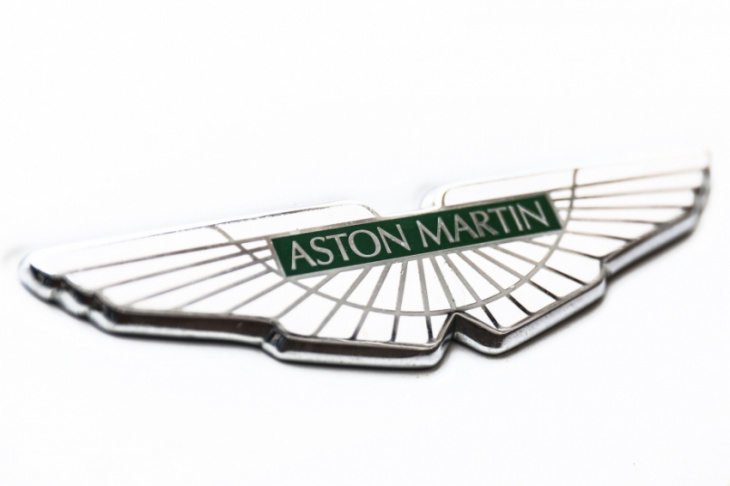 What makes the 2024 Aston Martin Vanquish so special?

For people to be willing to pay over $300,000 to start, the 2024 Aston Martin Vanquish will have to pack a lot of innovative features. According to Car and Driver, the Vanquish will have a hybrid engine from a partnership with AMG, which will sit directly behind the driver’s seat. It appears as though the engine will be a twin-turbo 4.0-liter V8 and paired with two electric motors for plug-in hybrid capabilities. Car and Driver also speculate that Aston Martin may release an all-electric version of the Vanquish, but only time will tell for sure.

As for the interior, it’s hard to predict what could be in store, as previous Vanquish models didn’t have the engine behind the driver. However, it is reported that the interior of the 2024 Vanquish will offer more room than other Aston Martin models, and there won’t be an undersized backseat like previous models.

As noted by HotCars, the exterior is absolutely stunning. Its narrow front and aerodynamic rear give it the look of a sports car one would expect, but its raised headlights and massive tires make it look like a car with real performance. Many people are excited about this car simply because of how beautiful it is on the outside.

The Aston Martin Vanquish will have stiff competition

Its gorgeous exterior offers an aggressive and aerodynamic shape, which looks fantastic along its angled headlights and giant wheels. According to Edmunds, the Huracan will come with a 5.2-liter V10 engine, which is expected to produce 631 hp, and prospective buyers will have numerous opportunities to customize their vehicle fully. The 2023 Lamborghini Huracan is expected to start at $215,000. That’s not cheap by any means, but it should be significantly less than the starting price of the Vanquish.

The 2022 Ferrari F8 Tributo, which came out last year, received an astonishing perfect score from the reviewers of Car and Driver, who stated that it has an “undeniable supercar presence.” The Tributo’s 3.9-liter V8 gives up to 710 hp with rear-wheel drive, and its stunning exterior is reason enough to shell out the starting price of $283,950 for many.

It’ll certainly be fun to see how the Vanquish will stack compared to its stiff competition in the coming years.