The 4Runner may be old, but maybe Toyota has spent the last 13 years constantly improving it? The 4Runner has not seen a significant update since the new generation was launched in 2008, but the new versions hold up in ways other Toyotas wish they could. What makes the 2023 4Runner the most reliable Toyota you can buy?

Is the Toyota 4Runner reliable? It’s the most reliable 2023 SUV you can buy. 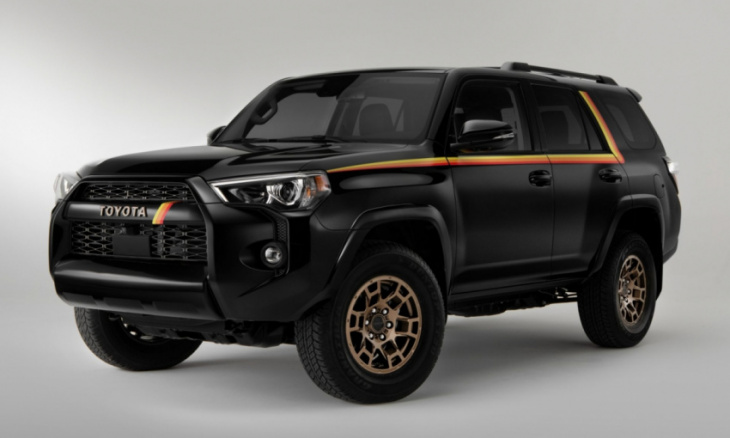 As we said, Toyota has not updated the 4Runner in any significant way since it was updated 13 years ago. The 2010 4Runner did take a big step forward from the previous version. In iSeeCars ranking of most-reliable midsize SUVs, the 2023 Toyota 4Runner tops the list with a score of 8.8. of 10. It beats the Honda Pilot, the Toyota Highlander and other list-topping stalwarts like the Hyundai Santa Fe, and the Dodge Durango.

J.D. Power agrees with iSeeCars. Since 2010, the 4Runner has received “great” scores for quality and reliability from J.D. Power. And, those scores have gone up a bit. In 2021, it received a score of 85. In 2023, it has an 87. Since the J.D. Power score rates everything on the vehicle, from the infotainment system to the drivetrain, it looks like Toyota has improved it over its 13-year lifespan, and it ranks first in the upper midsize SUV category.

How long do Toyota 4Runners last?

The same site also tracks the percentage of SUVs that go beyond 200,000 miles. While the Toyota Land Cruiser is tops on the list, with 18.2% reaching the 200K mark, the 4Runner isn’t far behind. Also according to iSeeCars, 4.6% of 4Runners reach the 200,000-mile work. The truck-based frame of the 4Runner contributes to its long-lasting reputation, as well as fans of older models that will do almost anything to keep one of these mountain goats going.

Is Toyota discontinuing the 4Runner? 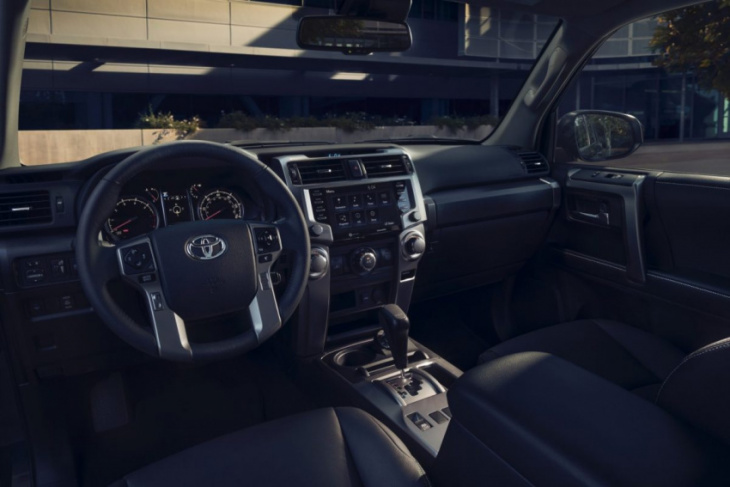 Toyota is not discontinuing the 4Runner, but the signs are pointing to a new 2024 version of the venerable off-roader. Most of the automotive world has moved on since the 2010 debut of the 4Runner and its probably time. For example, the 4Runner still has a Toyota’s thirsty old 270-horespower V6, while many others have moved on to making powerful turbocharged four-cylinders or adding hybrid and PHEV options.

At Toyota, the 4Runner got some new paint schemes for 2023. But, at its core the 4Runner is hard to beat because it has some serious off-road abilities in TRD trims and for its legendary reliability. Over the last couple of years Toyota added standard active safety features, like blind-spot monitoring, and more. While its outdated V6 reliably gets you where you want to go, it’s not particularly powerful or easy on the gas pump. Also, its interior is starting to show its age.

We’re expecting a new 4Runner to debut for 2024 or 2025, alongside a highly anticipated new Toyota Tacoma truck. Many are expecting that the new 4Runner will add hybrid power, or maybe even a full-electric version. It’s hard to say what to expect for the next generation of 4Runner, but if Toyota wants to keep sales up, maybe the company needs to launch a seventh generation 4Runner.

Keyword: This 1 Toyota Is the Most Reliable 2023 SUV You Can Buy