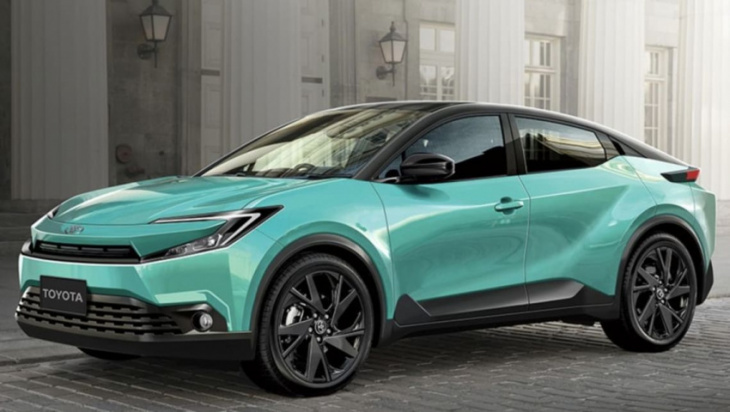 Toyota will reportedly launch an all-new C-HR into the hotly-contested small SUV segment next year, acting as a funky and stylish alternative to the incoming Corolla Cross Hybrid.

The news, first reported in Japan, suggests the new model will arrive as early as June next year, following hot on the heels of Toyota’s SUV onslaught, after the Yaris Cross and Corolla Cross.

And there will be reportedly big news under the bonnet, too. While the C-HR’s shape was initially teased as an all-electric model, Japan’s Best Car Web is reporting that the C-HR will instead adopt the improved hybrid technology set to debut in the new Toyota Prius.

Billed as the brand’s fifth-generation hybrid tech, the C-HR should adopt a lithium-ion battery, and deliver more power and more efficiency.

Initially, the C-HR is expected to launch with a 1.8-litre hybrid system, as well as a 2.0-litre petrol engine in entry-level models. Both plug-in hybrid and full BEV versions are planned further into the model’s launch cycle.

In exciting news, the brand is also tipped to offer a GR Sport version of the C-HR from launch – rather than waiting for a mid-life update – but buyers of it will likely have to do without the turbocharged engine, which is tipped to be scrapped this time around.

The news comes as Toyota files patents in Australia for as yet unnamed SUV – though one that looks a lot like a C-HR – seemingly locking in a local launch for the new model. 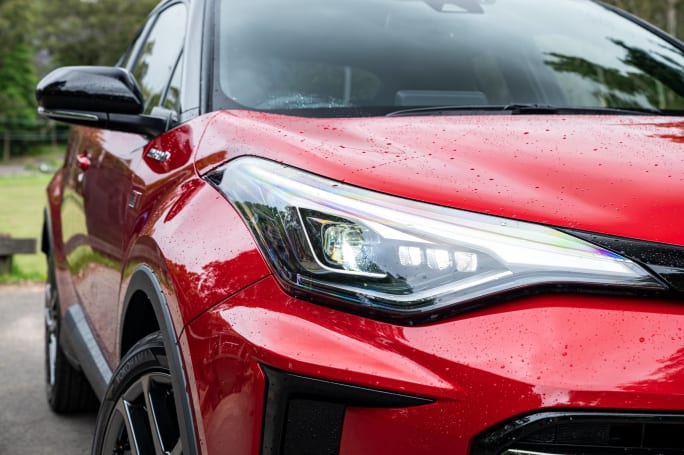 The C-HR is expected to launch with a 1.8-litre hybrid system.

The design was initially revealed last year, where it was called the “bZ Compact SUV”, but it would appear it will now become the new C-HR.

It makes a significant turnaround for the C-HR. With the arrival of the Yaris Cross and Corolla Cross, Toyota’s funky coupe-style SUV wouldn’t be replaced – a feeling not helped by comparatively sluggish sales around the world.

But it would appear the C-HR will live on, with some minor updates (paint and interior options) coming this year before an all-new model touches down in 2023.

It will face stiff competition, and not just from outside manufacturers, but from its own siblings. Toyota already has the Yaris Cross in Australia and will soon welcome the Corolla Cross. Add the RAV4 Hybrid, and Toyota’s SUV collection is looking pretty full.

The Corolla Cross is the next cab of the rank, and it will launch with eight different variants available across the range. 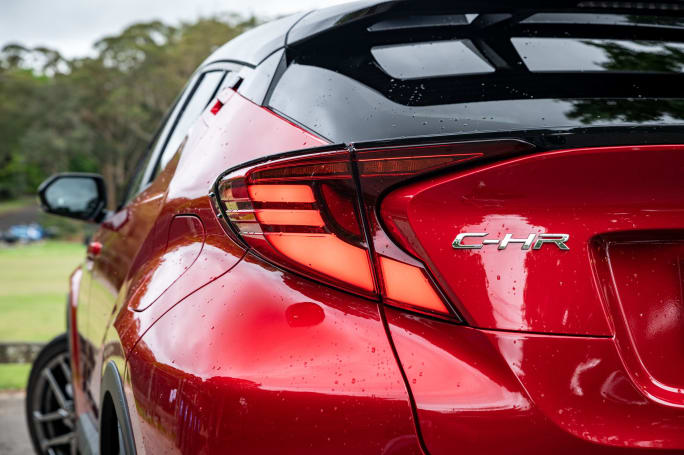 Toyota is also tipped to offer a GR Sport version of the C-HR from launch.

The Corolla Cross arrives in Australia in October.

Keyword: Think the Corolla Cross is cool? Wait until you meet the all-new 2023 Toyota C-HR Hybrid!