Think electric sports cars won't catch on? BMW's best-selling M model this year could be the i4 M50 electric car 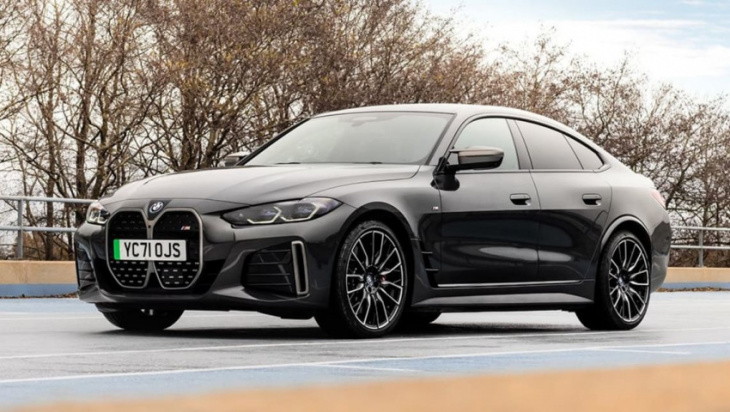 BMW’s i4 M50 has just launched this year, and already has a 12 month wait list.

You might not be ready to accept that the future of automotive performance is electric, but BMW customers are flocking to the first M Performance EV en masse, with the i4 M50 a chance to beat the M4 this year for the sales crown.

That’s according to BMW Australia head of volume planning Brendan Michel, who told CarsGuide the global tally for the i4 M50 is quickly racking up.

“If they secure enough production by the end of the year, the i4 M50 will probably be the highest selling M car this year – not here in Australia, because we simply can’t get enough of them here,” he said.

“We have a very large order bank on that car at the moment, which extends right into next year.”

The i4 M50 launched around the world earlier this year, and in Australia it wears a pricetag of $124,900 before on-road costs.

For the spend, buyers are treated to a dual-motor set-up that boasts all-wheel-drive grip and a combined output of 400kW/795Nm for a zero-to-100km/h run in just 3.9 seconds.

The 84kWh battery also enables around 510km of driving range when tested on WLTP standards. 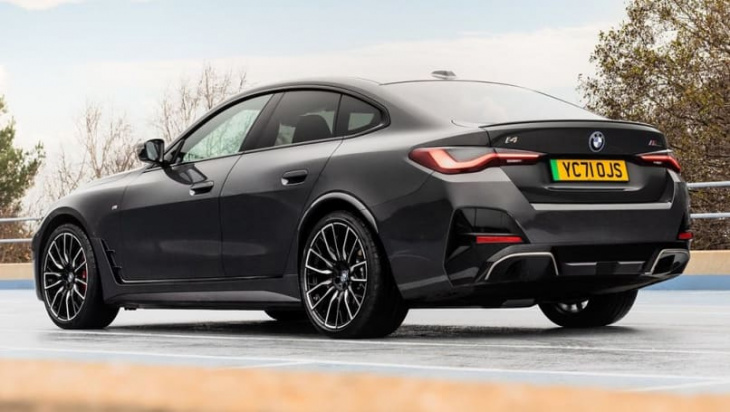 And the car the i4 M50 has to beat to the top spot? Arguably, it’s the poster child for the entire M brand – the M4.

Having launched in Australia in 2021, the M4 is available in three flavours kicking off with the base, manual coupe for $158,500.

Power in the M4 comes from a 3.0-litre turbocharged inline six-cylinder petrol engine, producing 353kW/550Nm in entry-level form, or 375kW/650Nm in Competition guise. 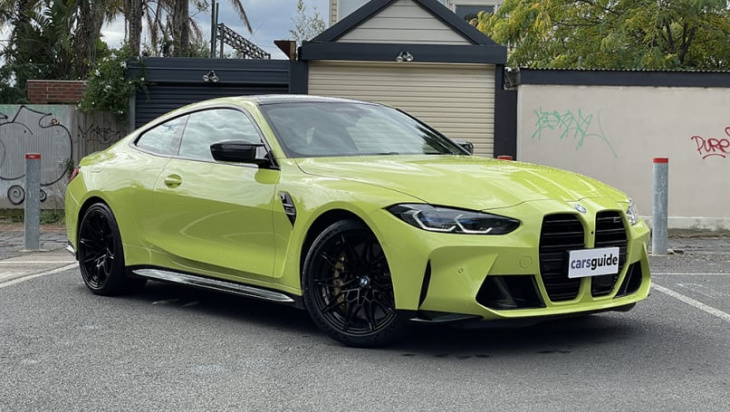 In fact, so popular is the i4 M50 in Australia, Mr Michel revealed that the wait time for the all-electric model is “at least 12 months” long.

It appears then, that BMW performance enthusiasts are ready to embrace the electric future, and M is gearing up to launch its first full-fat all-electric model soon.

Last week, BMW revealed it is testing a ‘concept’ vehicle with four electric motors and an integrated driving dynamics control system that could form the basis of the next-generation of M products. 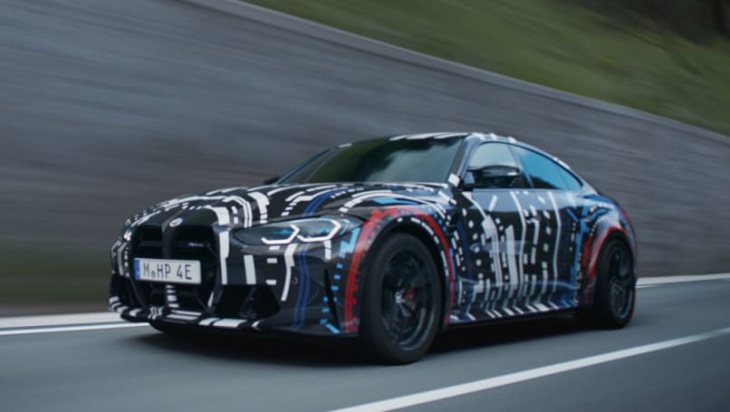 This likely signals the current M3 sedan, M3 Touring, M4 coupe and convertible, and upcoming M2 as the last non-electrified M cars to come from Munich.

Mr Michel said he sees the growing appetite for a BMW-badged electric performance car growing, even in Australia.

“I think the number one thing with our M customers is they expect performance. And whether it’s an internal combustion engine M3 or a future-possible fully electric M car – both are going to perform,” he said.

“And I have no doubt the guys over in Munich, whichever direction they go, I’m pretty sure the future, they’re still going to be a lot of performance in the M cars.”