These countries lead the world in renewables manufacturing and installation 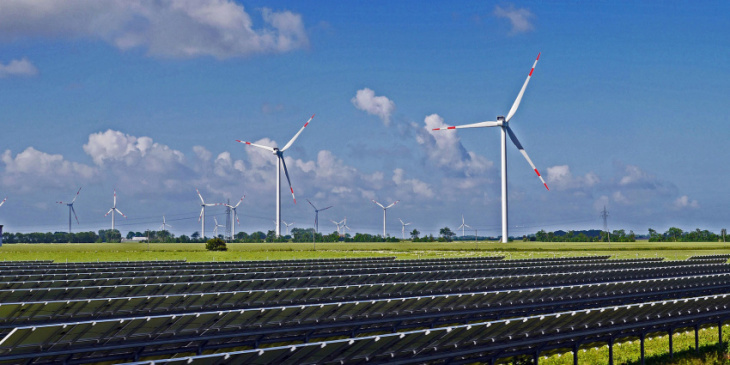 A global renewable energy employment report released today by the International Renewable Energy Agency (IRENA) and the International Labour Organization (ILO) reveals which countries are leading the world in wind and solar manufacturing and installation.

“Renewable Energy and Jobs: Annual Review 2022” shows that the number of people working in the renewable energy sector has continued to grow. In 2021, there was a global increase of 700,000 new renewable energy jobs, which brought worldwide renewable energy employment to 12.7 million, despite the pandemic and the growing energy crisis.

The report’s authors noted that the pandemic is directly contributing to domestic job creation:

The lingering impact of the COVID-19 crisis has put a spotlight on the viability of far-flung supply chains. Rising concerns in the context of additional supply chain disruptions, trade disputes and geopolitical rivalries are reinforcing interest in localization of supply chains, to enhance resilience, domestic value, and job creation.

By 2030, under an ambitious energy transition scenario, the number of worldwide renewable energy jobs could rise to 38.2 million. 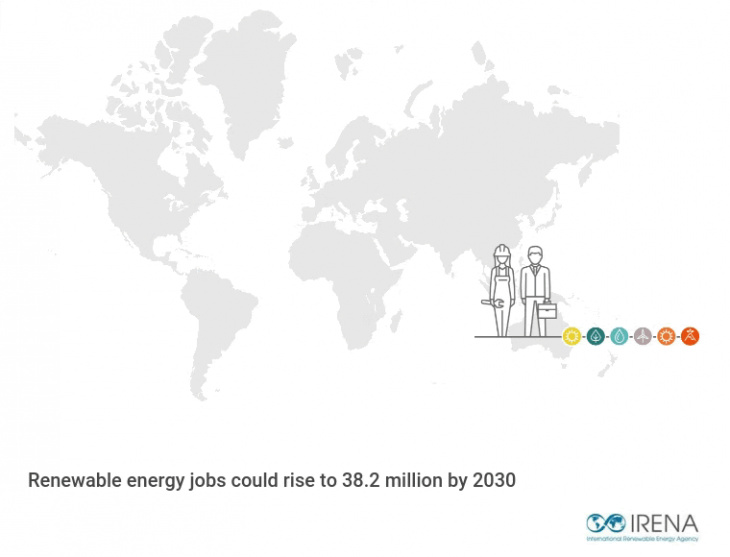 Solar, which accounts for more than one-third of the total renewable energy workforce, is the fastest-growing renewables sector.

China is the leading maker and installer of solar PV panels, and its number of offshore wind jobs is growing. Southeast Asian countries are becoming major solar PV manufacturing hubs and biofuels producers.

India, which added more than 10 GW of solar PV, has created many installation jobs, but it remains heavily dependent on imported solar panels.

European countries now account for around 40% of the world’s wind manufacturing output, and combined, they’re the most important exporters of wind power equipment. Europe is also trying to reconstitute its solar PV manufacturing industry.

Mexico is the leading supplier of wind turbine blades in the Western Hemisphere. Brazil remains the leading employer in biofuels, and it’s also adding many jobs in wind and solar installations. The United States is beginning to build a domestic industrial base for its budding offshore wind sector.

The role of African countries is currently limited, but the report points out that there are growing job opportunities in decentralized renewables, especially in support of local commerce, agriculture, and other economic activities.

Keyword: These countries lead the world in renewables manufacturing and installation