“Some things that should not have been forgotten were lost.” – J.R.R. Tolkien.

There isn’t much cooler for a car nerd than finding a rare old car abandoned in an old barn. We love barn finds. We LOVE them. It’s like finding buried treasure. We have taken our love for this rusty treasure to compile five of the most exciting classic car barn finds from all over the internet. If you love vintage cars, classic trucks, impossibly rare hypercar concepts, or just the excitement of discovery, this list might get you going.

Muscle cars are among the most coveted barn find treasures. Muscle cars aren’t only extremely cool, but the amount of cool and unique options makes their potential value extraordinary.

Value aside, some lucky soul discovered a pair of Plum Crazy Purple cars: one a 1971 Dodge Demon and the other a 1971 Plymouth Duster. The Duster’s original engine didn’t survive with the car hurting its value slightly, but the Demon is a rare factory car through and through. 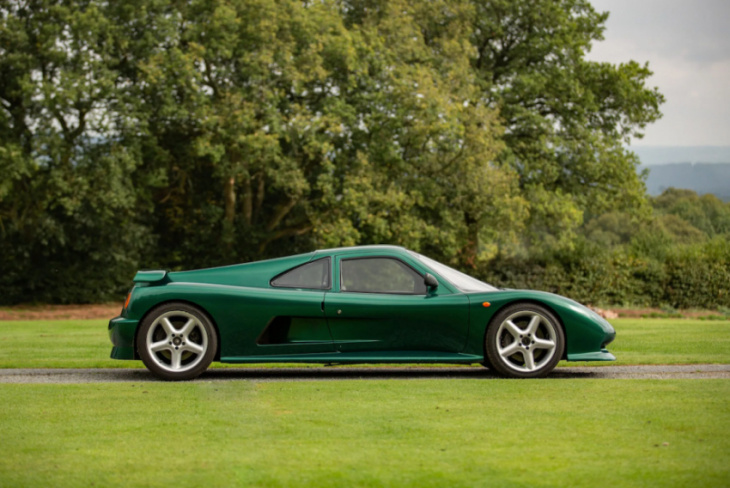 While the barn finds that get reported are often rare and valuable cars, they usually weren’t that valuable when they got stashed away. However, this Ascari FGT prototype barn find doesn’t fit that mold.

Ascari took advantage of Lee Noble’s incredible mind for sports car building and hired him to design the Ascari FGT prototype. Just imagine; this Ascari FGT debuted and was featured at the 1995 British International Auto Show, and within 15 years, this hypercar was lost in the shuffle when the company closed and got stashed in a barn. 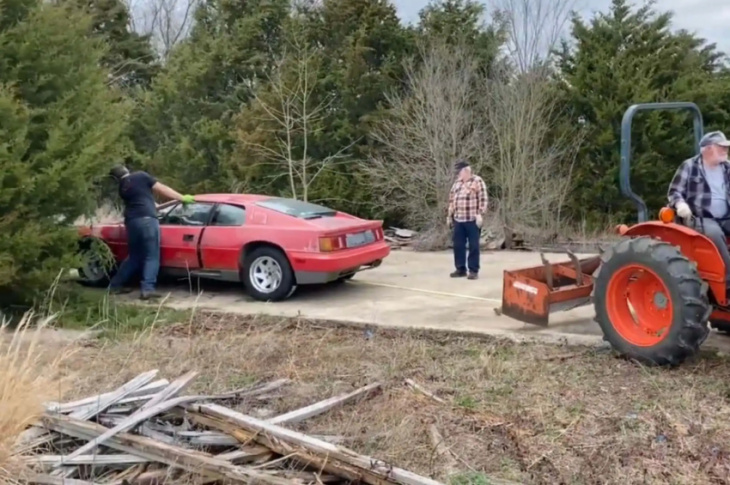 First seen on The Drive, this Lotus is one for the story books. Part of why we car nerds love stories of barn finds is because they keep the dream of one day being able to own one of our dream cars alive.

The Lotus Esprit isn’t quite the same as finding a Porsche 550 Spider in the shipping container, but it is still an expensive and rare car. One lucky fellow found one in a field in Texas and managed to buy it for $300. Considering that with the right restoration work, this car could be worth north of $50,000, this is a significant deal. 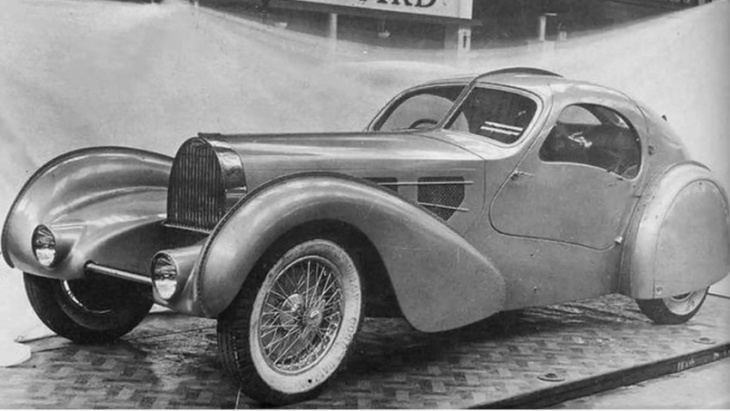 Late last year, someone posted photos of some old car parts and some bodywork on Reddit. The nerds freaked out, and for good reason. The Reddit user posted a photo of what appeared to be the remains of an impossibly rare and a long hunted-for one of four Bugatti built in the 1930s. The four cars in question are the Bugatti Type 57 Atlantic. However, this one is the only one left undiscovered, even after decades of international hunting. The photos seemed to show the legendary Bugatti “La Voiture Noire.”

The photos caused a storm of replies and heated debate. After plenty of digging, the more likely likelihood is that the car was actually a Type 57 prototype. An anonymous source told the Drive that the barn find was in Connecticut. But how did it get there? “One of the main mechanics at Redline who’s been in the industry longer than most… was in France visiting a client,” the source said.

The weirdest part is that soon after the photos were posted, they were deleted along with the account holder. Neither the photos nor the person claiming to have this extremely rare and valuable car has surfaced since.

I know it’s not a muscle car or a vintage Ferrari, but this B-17 barn find is one of the craziest barn finds we will ever see.

The B-17 Bomber is one of the most iconic airplanes of all time. Not to mention, you would struggle to find a way to buy one of these outside of this kind of situation.

The plane was found in multiple parts in a barn in Illinois. The restoration process is long and arduous, but at the end of it, some lucky person will have one of the most significant vehicles from arguably the most significant war in history. That’s one hell of a barn find.

Keyword: These Are the 5 Craziest Classic Car Barn Finds on the Internet