Theon Design has offered up some details on its latest customer delivery, with a highly-unique Porsche 911 gaining a heap of upgrades, headlined by a supercharged, air-cooled flat-six powertrain. 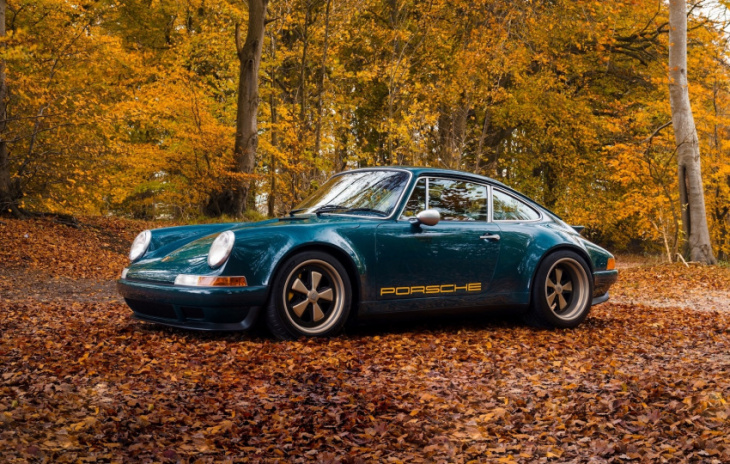 The company says that its latest creation, codenamed the BEL001, was delivered to a “discerning customer” from Belgium, who is set to take delivery of one of the world’s rarest 964-generation Porsche 911s.

At the rear, you’ll find a completely rebuilt version of Porsche’s air-cooled 3.6-litre flat-six powertrain, with the notable addition of a Rotrex supercharger that helps the motor kick out 299kW of power and 498Nm of torque. It’s installed where you’d typically find the air-conditioner. 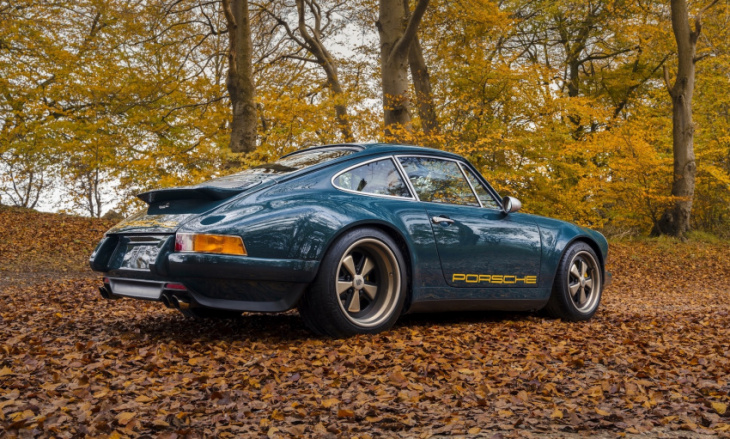 The BEL001 throws power to the rear wheels via a rebuilt and upgraded version of the original five-speed manual, with the addition of a limited-slip differential to increase its track prowess.

To match the power upgrades, Theon Design has fitted this 911 with a set of adaptive dampers from TracTive, offering five levels of adjustment. The sports car tips the scales at 1265kg with a full tank of fuel, while offering a near-perfect 50:50 weight distribution.

On the styling front, Theon has left Porsche’s original styling package relatively unchanged, although it has thrown in a heap of carbon fibre panels and added a few signature design tweaks for good measure while staying true to the original. 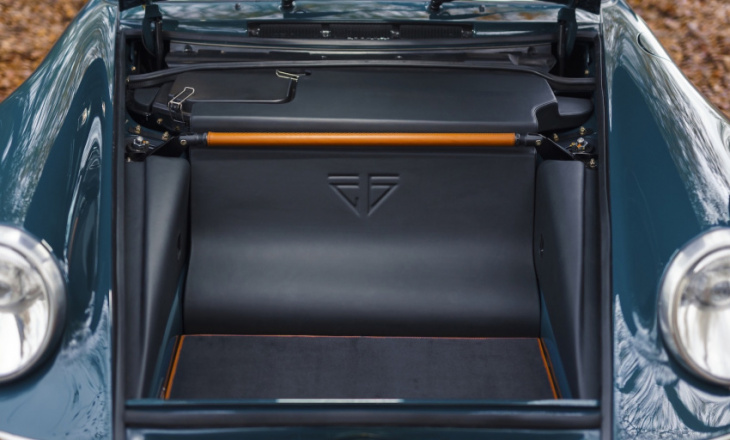 On the inside, the BEL001 has picked up a set of touring seats based on Porsche Recaro frames, with tan leather wrapping its way around the seats, door inserts and below the carbon fibre dash.

If you’re interested in getting your hands on your own bespoke 911 creation, Theon Designs says its prices kick off from AU$675,000, which does not include the donor vehicle and taxes. 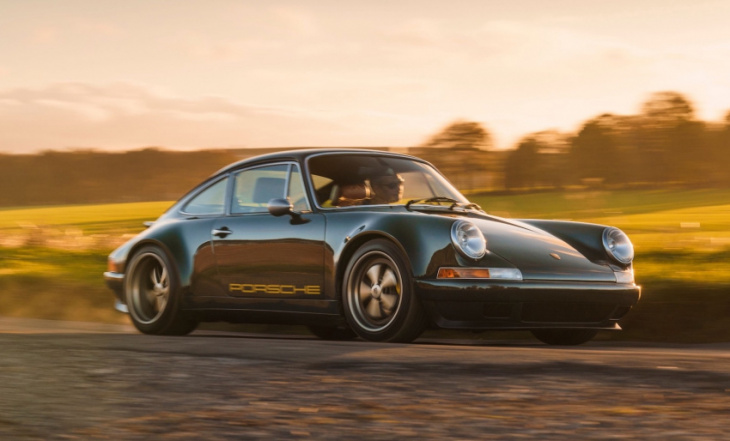 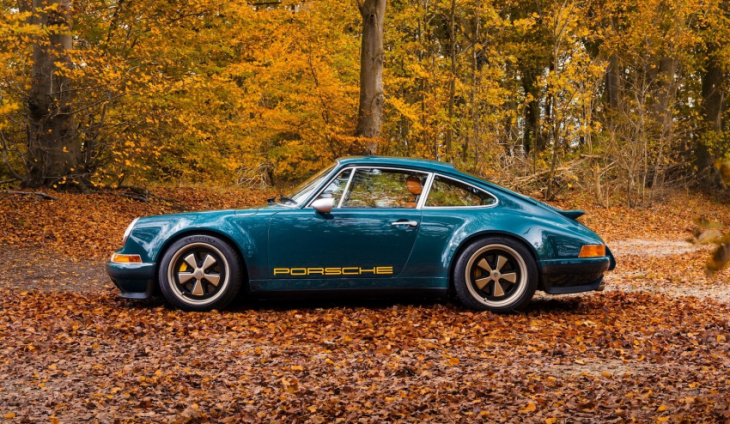 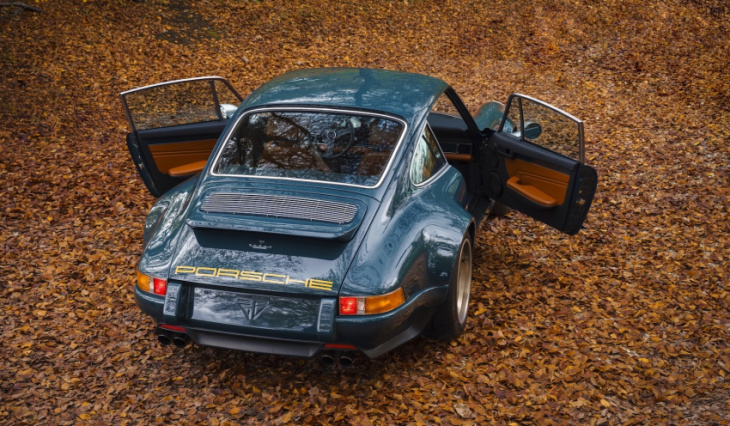 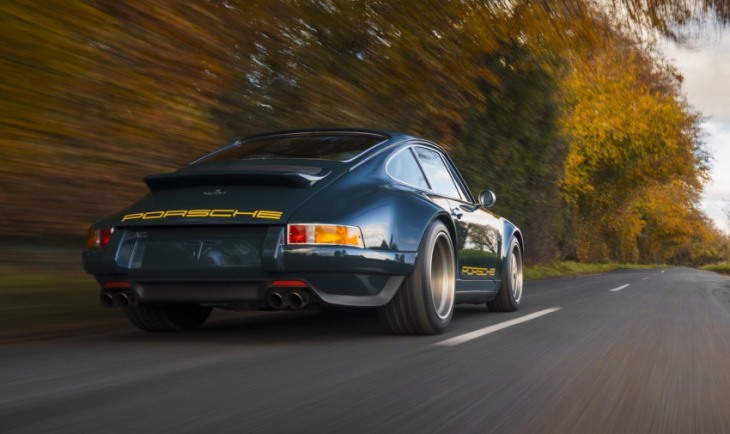 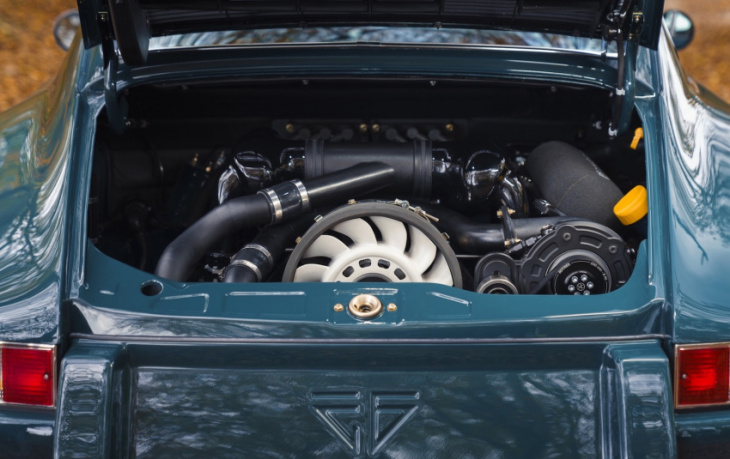 Porsche driver Pascal Wehrlein won both races at the Formula E double-header in Diriyah (Saudi Arabia) at the weekend and thus took the lead in the drivers’ standings of the electric racing series. This means that so far, all three races of the season have been won with a ...

Krickelberg also revealed that a concept version of the off-road focussed 911 was developed way back in 2012. Porsche unveiled its off-road focussed 911 supercar last year. Called the Porsche 911 Dakar, the model pays tribute to the brand’s Dakar Rally wins in 1984 and 1986. However, initially, the ...


View more: Why Porsche couldn't use 'Safari' nametag for the 911 Dakar

Yet another home run with a tribute concept design


View more: The Porsche Vision 357 looks to the beautiful past and a carbon-neutral future


View more: Vision 357 a nod to past, present and future

Check out this retro concept. It’s called the Porsche Vision 357, and it pays tribute to the classic 356 of yesteryear which set the path for the legendary 911. The concept was made as part of celebrations for Porsche’s 75th anniversary, and it aims to combine the past, present and ...