The purists were aghast when Ferrari announced it wanted to make an SUV earlier this year. How could the sports car manufacturer soil its reputation of making fast, exclusive, and, let’s face it, sometimes hard-to-drive cars with an SUV? Well, if the company wants to make some money to do the R&D on new fancy sports cars, all it takes is one look at the new Lamborghini sales figures to see why Ferrari wants an SUV. It looks like Lamborghini found sales success in the Urus Super SUV.

How many Lamborghinis are sold a year? 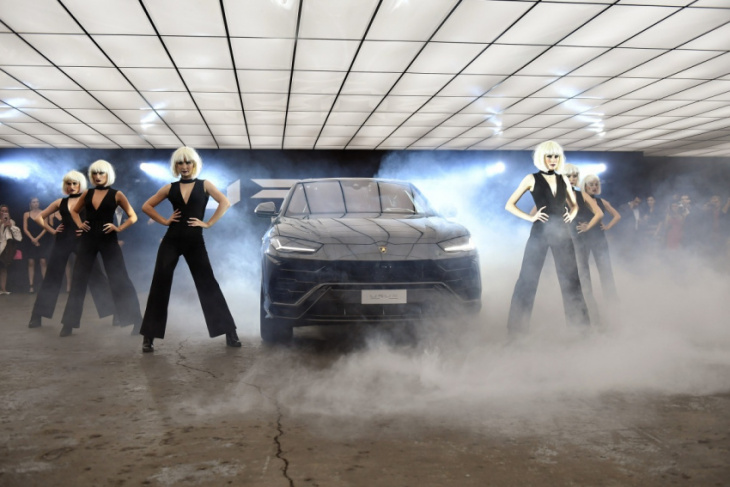 Lamborghini, which is owned by Audi, recently released its latest sales results. It saw the best half-year results ever with 5,000 vehicles sold. The $218,000 Urus SUV is responsible for 61% of Lamborghini’s sales in 2022, the company reported.

Keep in mind that the company makes two amazing cars, too. The Huracan and the Aventador only accounted for 39% of sales. Though the company sold just 5,000 vehicles worldwide, operating profit is up 69.6%. Thanks, Urus!

How many cars does Ferrari sell? 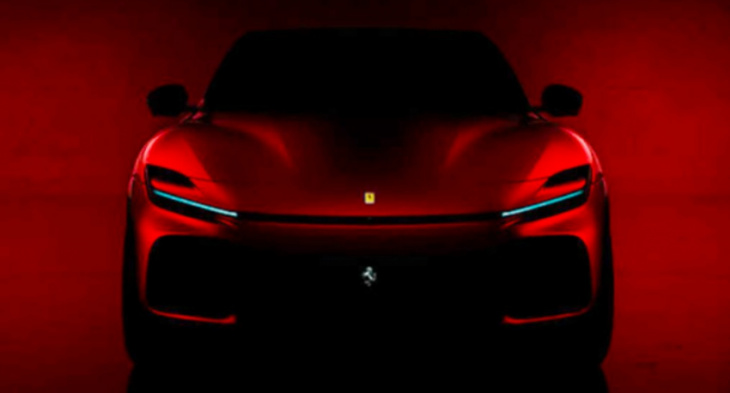 The wealthy are also flocking to Ferrari, too, and it has sold 3,455 units so far this year, according to The Guardian. But the new Purosangue SUV will debut this September. Ferrari, and many of the tifosi, or Ferrari fans, are expecting the new SUV to drive sales for the prancing horse as much as those at cross-county rival Lamborghini. If the sales growth matches Lambo’s, that could mean that Ferrari’s annual sales could nearly double.

What is the Ferrari Purosangue SUV?

Photographers are catching spy shots of it, but Ferrari hasn’t released much information about the new Purosangue SUV. At its Capital Markets Day presentation, the company said its new super SUV will have a V12, which was a surprise as the company has made strides with hybrid supercars. The new four- or five-seat SUV will likely cost near $300,000 and get tuned more for road and track domination, not off-road shenanigans. Could it also become the SUV that you see superstars like Kim Kardashian driving?

With Lamborghini, Bentley, Rolls-Royce, and even Aston Martin all making super SUVs, Ferrari’s timing is right. But, don’t expect it to look like a Toyota Land Cruiser. In the only official images we have of the SUV, it looks lower, sleeker, and more like a tall car or a hot hatch than an SUV.

What is special about the Lamborghini Urus?

Like its sports cars, Lamborghini made sure the Urus is fast, powerful, exotic looking and exclusive. It has a 4.0-liter twin-turbo V8 that makes it accelerate to 62 miles per hour (100 kph) in 3.6 seconds, according to Lambo. But it’s also a full luxury SUV that is swathed in leather and aluminum trim on the inside. Now, the company is preparing for the Ferrari SUV with a super version of the new 2023 Urus, one that smashed a class record at the Pike’s Peak hill climb race.

Keyword: The Wealthy Are Flocking to the Lambo Urus, and That Bodes Well for the New Ferrari SUV