Volvo's next vehicle generation arrives very soon. Here's what will lead the charge. 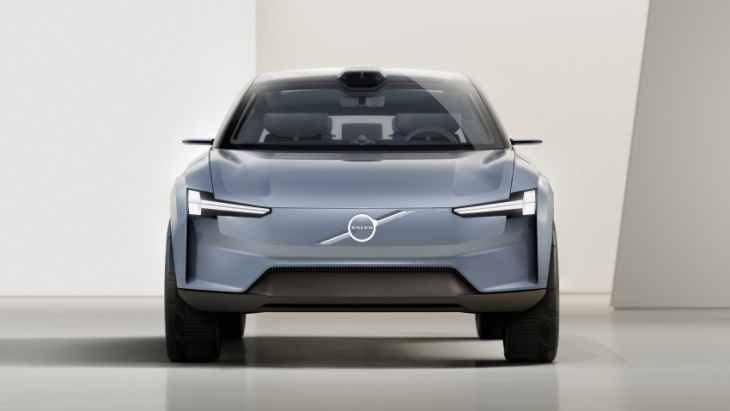 Volvo is going electric by 2030. That process will begin in earnest with a new all-electric flagship SUV, which Volvo confirmed will be called the EX90. It will be sold alongside a refreshed version of the combustion XC90 to start. And like that gracefully aging crossover, the EX90 should set the tone for Volvo’s next generation of vehicles.

Here’s what we know about the Volvo EX 90 — which should arrive for the 2023 model year and be built in America — so far.

When will the Volvo EX90 be revealed? 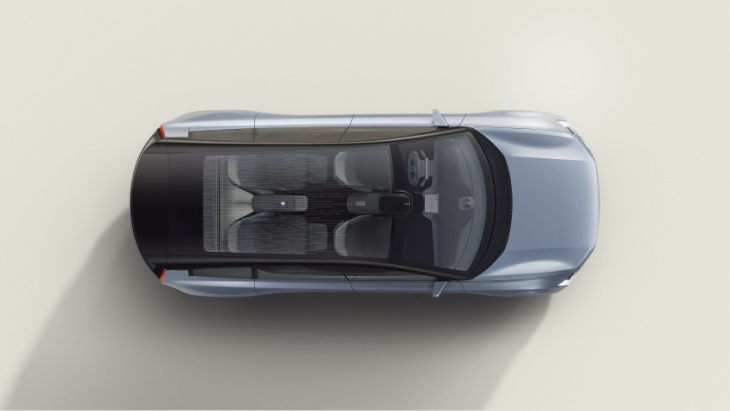 Previous reporting had tabbed the reveal for Q4 2022. And Volvo has confirmed a reveal date for the EX90 on November 9, 2022.

The Volvo EX90 will not be called the Embla 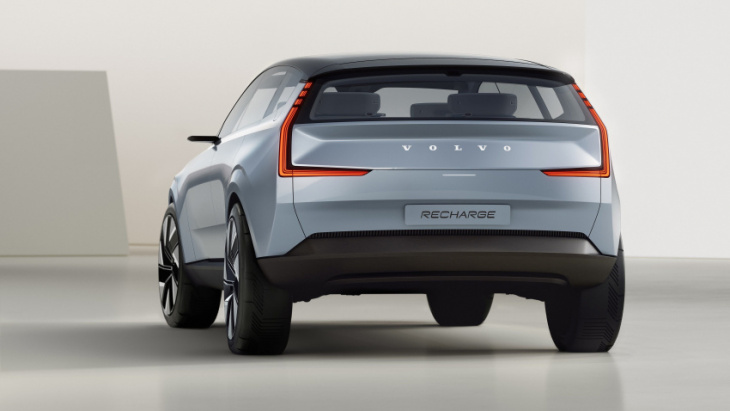 Volvo had previously said this SUV would receive “a name, like a child” rather than an alphanumeric designation. That led to reporting the new SUV would be called the Embla, after the first woman of Norse mythology. Volvo either changed their minds or never intended to do that.

Whatever happened, the new SUV will be the EX90. We suspect that won’t catch on as a popular name for children.

The EX90 will be the safest car Volvo has produced

Safety has been a hallmark for Volvo since they invented the three-point seatbelt. Volvo says the EX90 will begin a new era of Volvo safety. The SUV will use a combination of new sensors and software to create a “shield of safety.”

The Volvo EX90 should look a lot like the Concept Recharge 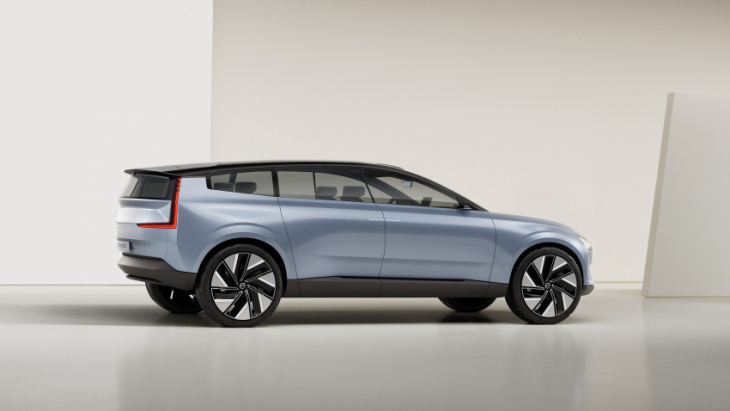 Autocar describes the EX90’s appearance as a “production ready” version of the Concept Recharge. The styling language will be similar, though some of the futuristic details — as one would expect — will be “toned down.”

The EX90 interior will be nouveau Scandinavian minimalism 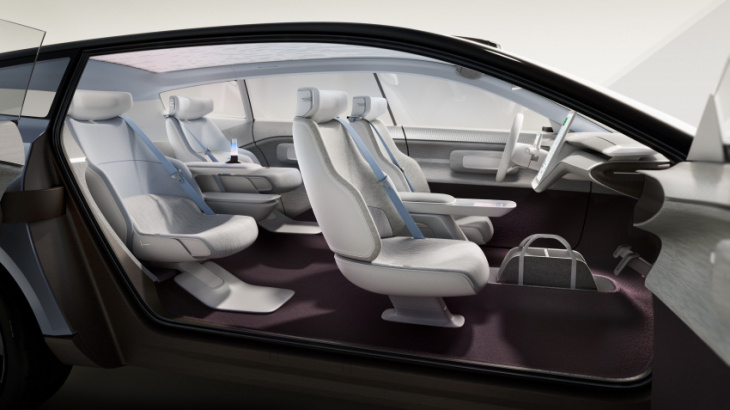 Per Autocar, the EX90 will provide a “simpler and cleaner” driver environment. The EX90 will have a minimalist look and take advantage of the space provided by the flat floor. Expect Volvo to move controls to a giant center console touchscreen, which should use the new Google OS and may have gaming-quality 3D graphics.

The Volvo EX90 may drive itself…eventually 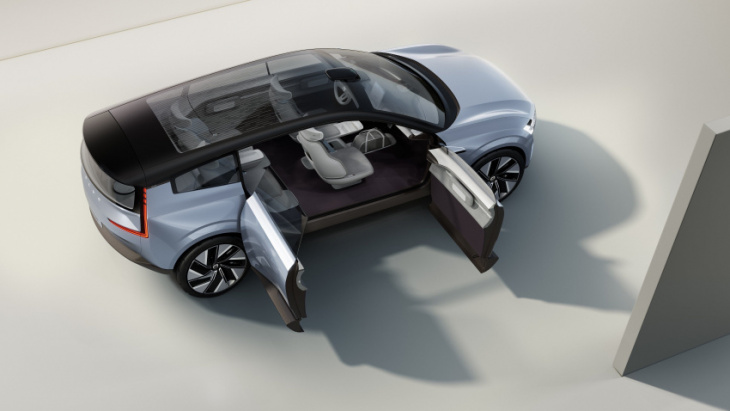 Why take the trouble to include a prominent LiDAR sensor in a concept car? To highlight that you’re planning to include some serious new tech. Volvo told Automotive News that the new flagship SUV may debut Volvo’s “unsupervised” Level 3 hands-free driving system on highways — allowing the driver to text and watch YouTube.

The Cheapest Electric Cars You Can Buy in 2022 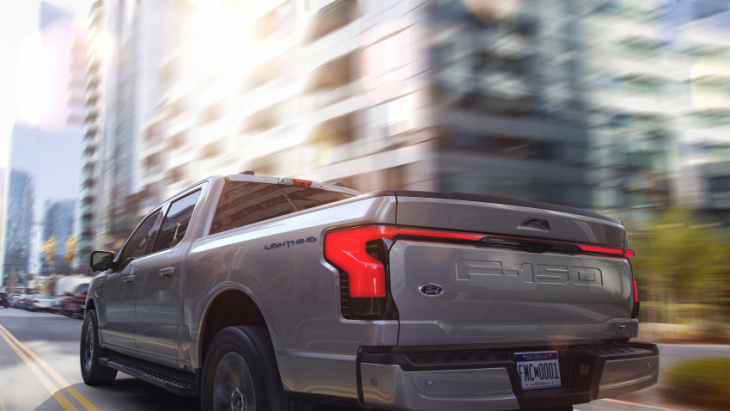 Going zero emission does not have to be a huge expenditure.

Keyword: The Volvo EX90: Everything You Need to Know