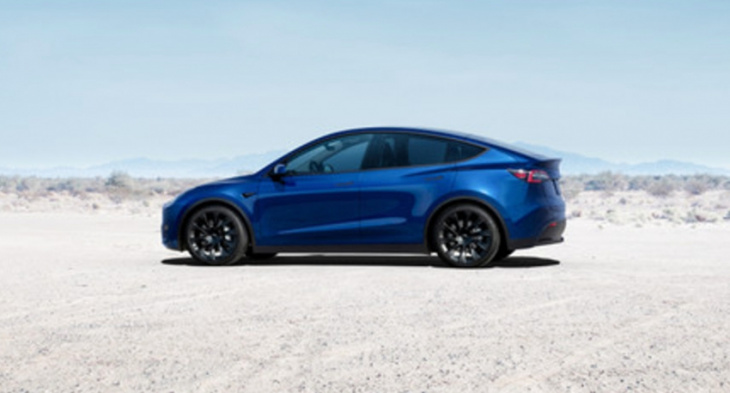 When Tesla fans learned that the American automaker is now producing a Standard Range Model Y, many jumped for joy because of the possibility of a more affordable entry-level model. Tesla has only offered Long Range and Performance versions of the Model Y for months.

These limited options are disheartening to many potential buyers because the Model Y is no longer affordable for most average Americans. At one point, the electric SUV had a starting price of just $39,990.

How does the Model Y Standard Range compare to other Model Y configurations? 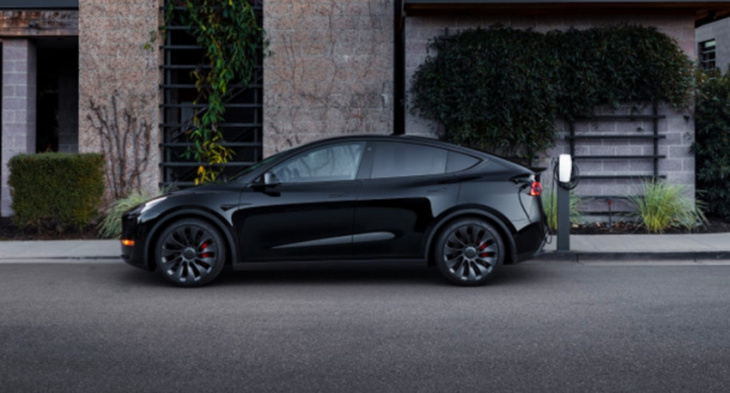 Is anyone going to buy the Tesla Model Y Standard Range? 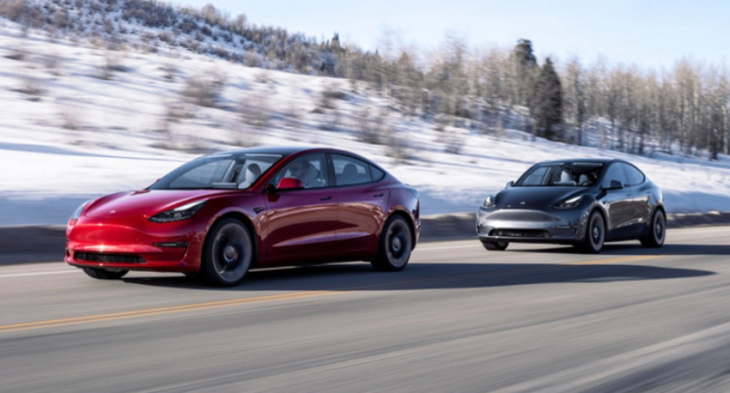 The Texas-built electric SUV will attract many consumers who were on the fence about shelling out over $60K for a Model Y. Tesla has found a way to produce a more affordable electric SUV that still delivers the quality and performance that the brand is known for.

That being said, it’s tough to forget about the brief period when the Model Y had a starting price of under $40K. There are still plenty of more affordable alternatives to the Model Y Standard Range that offer more value for a more affordable price like the 2022 Hyundai Ioniq 5 Limited.

Read more about the Hyundai Ioniq 5 Limited in the next article below.