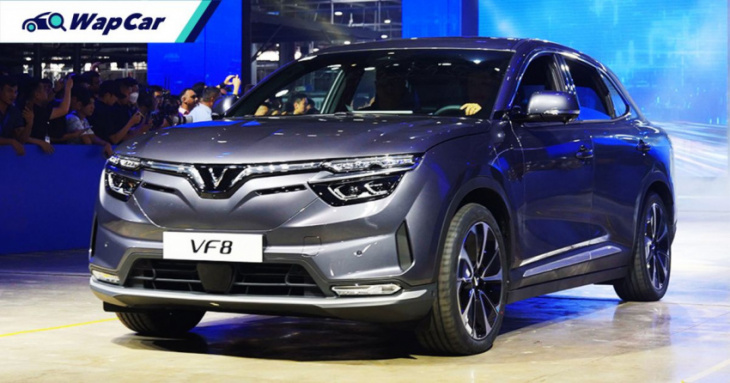 Vietnam’s young and vibrant car company, Vinfast, has got its sights firmly locked on the US market as it plans to deliver the first batch of its Vinfast VF8 EVs as early as December 2022.

Following the first 100 deliveries of the VF8 EV in its home market, the company now plans to export the first batch of 5,000 units (of the VF8), starting with the US market. 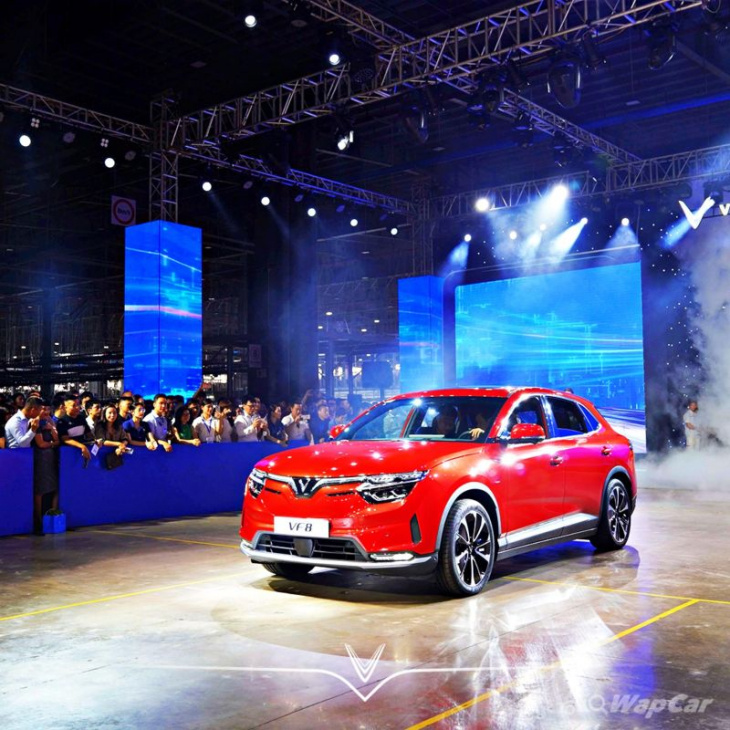 VinFast global CEO, Le Thi Thu Thuy told Reuters, “The first batch of 5,000 VF8 units will be for U.S. and North American markets. Mass production will start from next week.”

To recap, Vinfast is Vietnam’s first carmaker, and after just four years of operation, now plans to enter one of the world’s largest (and toughest) auto markets.

To take on legacy carmakers and established EV startups such as Tesla and Rivian, Vinfast is banking big on its 2 EV SUV models, the VF8 and VF9. 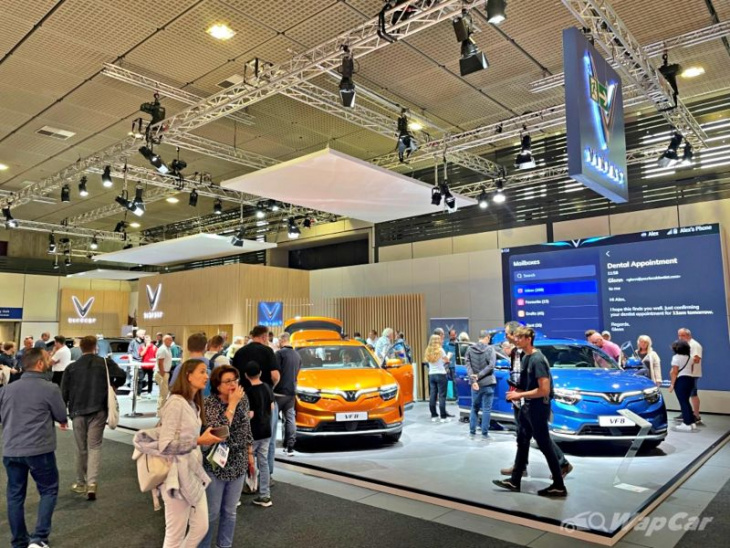 The VF8 is a mid-sized SUV that will go up against the likes of the and Tesla Model Y.

The VF8 is claimed to offer a total driving range of 418 km and 469 km for the smaller and larger battery respectively.

The larger VF9, gets the same 408 PS powertrain but is available with a 92 kWh and 123 kWh battery capacities, which is claimed to offer a total driving range of 438 km and 594 km respectively.

The VF8 and VF9 are slated to have a sticker price of USD 57,000(~RM 257k) and USD 76,000 (~RM 343k) respectively in the US inclusive of the battery. Vinfast also offers a battery leasing program to substantially lower the cost of ownership.

Besides the VF8 and VF9, Vinfast also offers 3 other EV models (depending on the market) – the VF5, VF6, and VF7 SUVs which are all SUVs, and generally get larger as you progress up the range.

Delivering the first batch of vehicles is just the start of Vinfast’s major plans for the US market.

In July of this year, the company opened 6 dealer stores in California and plans to have at least 30, and in March of this year, announced plans for a production plant in North Carolina with an initial projected capacity of 150,000 EVs a year. 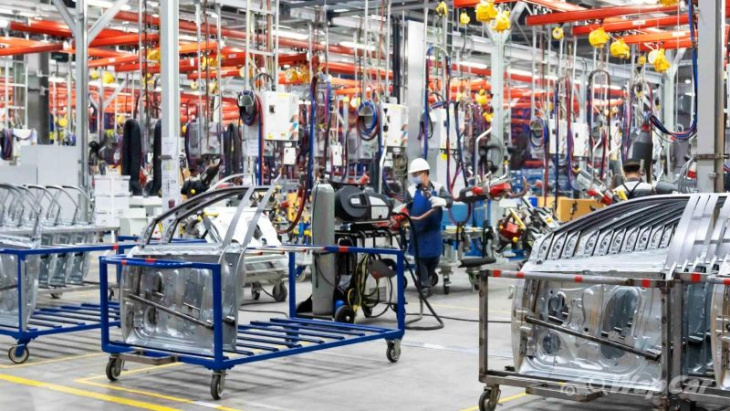 The manufacturing plant is slated to cost USD 4 billion once completed in 2024.

The VinFast VF 8 is positioned in the D-size SUV segment, with a 5-seat design and dimensions of 4,750mm x 1,934mm x 1,667 mm, respectively, in length, width, and height. There are two version of the VinFast VF 8 – Eco and Plus. The Plus features an electric motor ...

VinFast reservation holders will first have to convert their non-binding $200 preorder to a written binding contract.