The price of a fraudulent driver’s licence in Gauteng 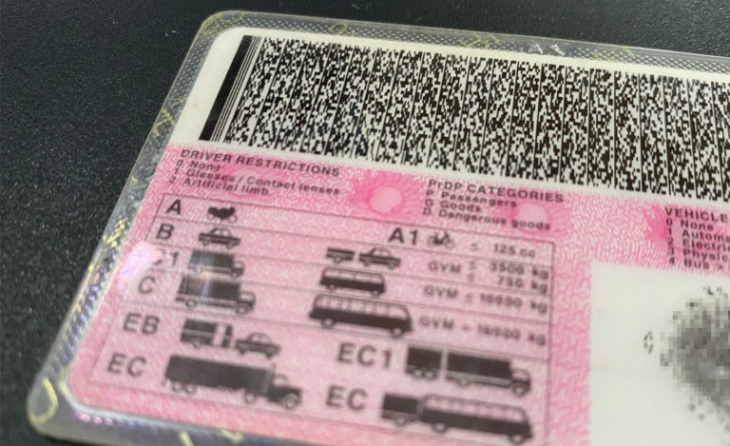 Outa was commenting on a report released by the Gauteng Premier’s Office that “paints an alarming picture of the Gauteng driving licence system, particularly at the DLTCs,” said Outa Advocate Stefanie Fick.

The Gauteng Premier’s report revealed that not only are driver’s licences for sale at DLTCs, but that for the right amount, officials will also cancel your arrear licence fees by loading them onto someone else’s account, and that “runners” have infiltrated the online booking system by booking up all the slots and selling them to motorists who are unable to get slots at R150 to R200 a piece.

The latter has led to many incidents of motorists complaining that they are unable to get their own slots, but no one has yet to be held accountable.

“The report assessed 570,617 bookings and found that 2,304 mobile numbers were used to make at least five bookings each, with the top 25 numbers used to make collectively 13,158 of those bookings,” said Fick.

“The report does not list the total number of bookings linked to these runners, but these figures indicate that Gauteng motorists paid millions of rand to the runners.”

On top of this, multiple vehicle testing centres which are supposed to determine the roadworthiness of a car were found to be dysfunctional, which has resulted in an unknowable number of illegal vehicles being put on the roads.

The systems for eye tests, medical tests, and fingerprinting were discovered to be abused, too, while the Driving Licence Card Account paid about R23 million in 2021 for an external service provider to maintain these units, up from R16 million in 2018.

In addition to these concerning findings, at least 13 DTLC officials have been flagged for “unexplained additional income and assets.”

Unfortunately, Fick said the corruption isn’t isolated to one department either and that multiple levels of government are involved.

“Outa calls on the Gauteng Premier’s Office to ensure that the recommendations of this report are implemented, that gaps in legislation are plugged to block such activities, that the system is cleaned up as a matter of urgency, and that the full report is referred to the Hawks and the National Prosecuting Authority for action,” said Fick.

Keyword: The price of a fraudulent driver’s licence in Gauteng