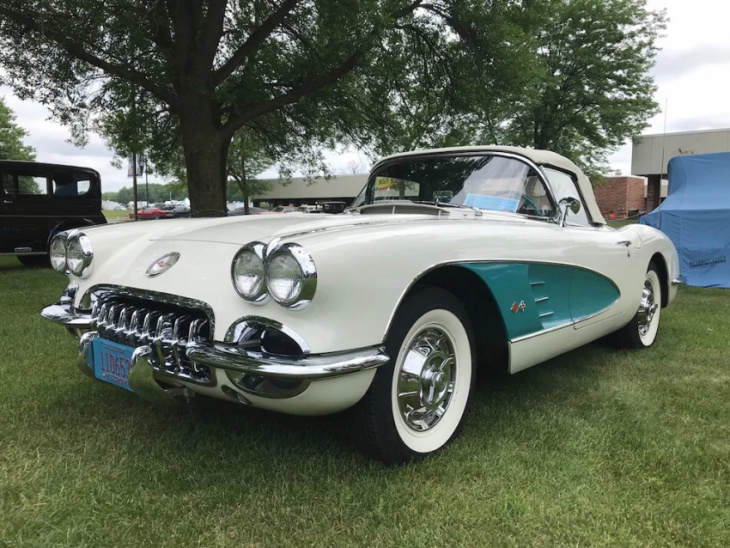 Just a toddler when his father passed away, the owner of this 1960 Corvette cherishes it for that very reason.

It isn’t unusual to hear stories of people that have inherited old Corvettes from other family members, as these beloved heirlooms are regularly passed down through the generations, remaining in the same family for decades. But most of those stories involve adults taking possession of their parents’ or grandparents’ old cars – not toddlers. However, that is the case with Brack Gillespie of Green Bay, Wisconsin, who inherited this 1960 Corvette when his father sadly passed away when he was just one and a half years old, as he recently explained to Old Cars Weekly.

Gillespie’s dad purchased this 1960 Corvette in the 1960s after coming home from the Vietnam war, and it was actually the second of three Corvettes he would wind up owning, as well as one of two 1960 models – an automatic for his girlfriend, and a manual for him. As one might imagine, this 1960 Corvette and his dad’s duffle bag – which rides along with Gillespie to various shows in the passenger seat – is really all he knows about his father, aside from the stories others have told him. Thankfully, there are some very good tales involving both. 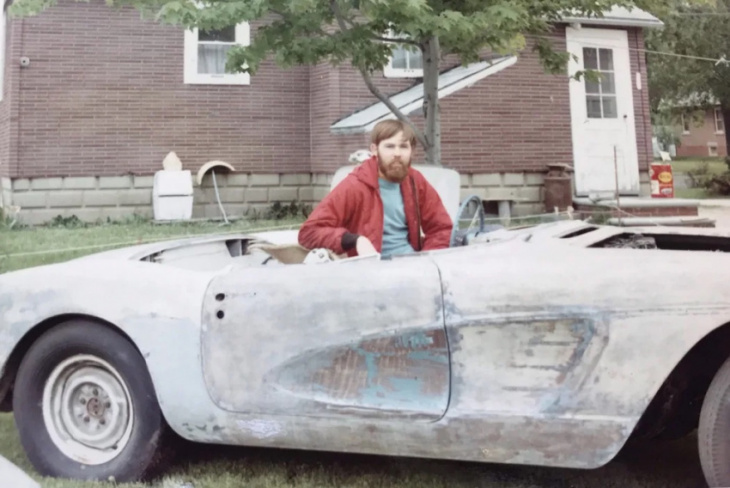 “There is one story that my uncle always tells me about my dad and the car,” Gillespie said. “My dad outran the Brown County sheriff, the Shawano County sheriff, and the reservation authorities to get to Antigo. When he got there, he threw my uncle the keys to the Corvette. My uncle took his girlfriend in the car and they ended up getting pulled over. My great-grandpa was the sheriff of Langlade County, so my uncle just hopped up on the top cover and says, ‘What can I do for you?’ because his grandpa was a sheriff. The sheriff said, ‘This car is wanted in three different counties,’ and he threw my uncle in the slammer that night. My great-grandpa had to get him out that night.” 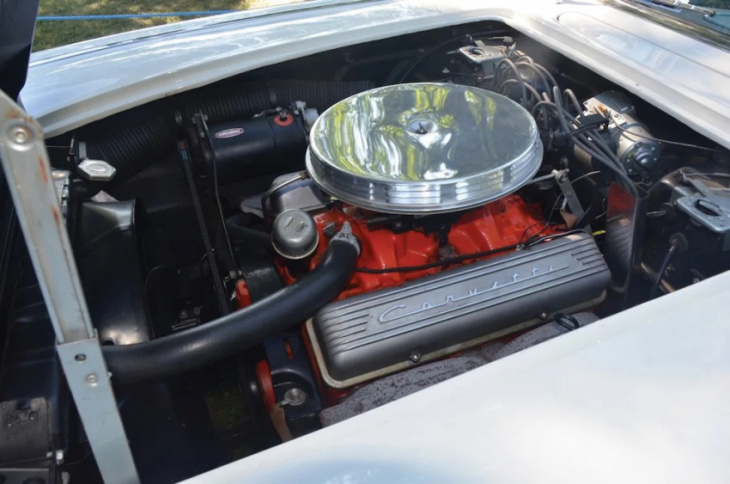 The elder Gillespie used this C1 as his daily driver until he lent it to a friend who wound up getting in an accident, which broke the front fender near the cove. Instead of fixing it, Gillespie parked the car for years before he began disassembling it in 1972, but passed away in 1988 before the rebuild was complete. 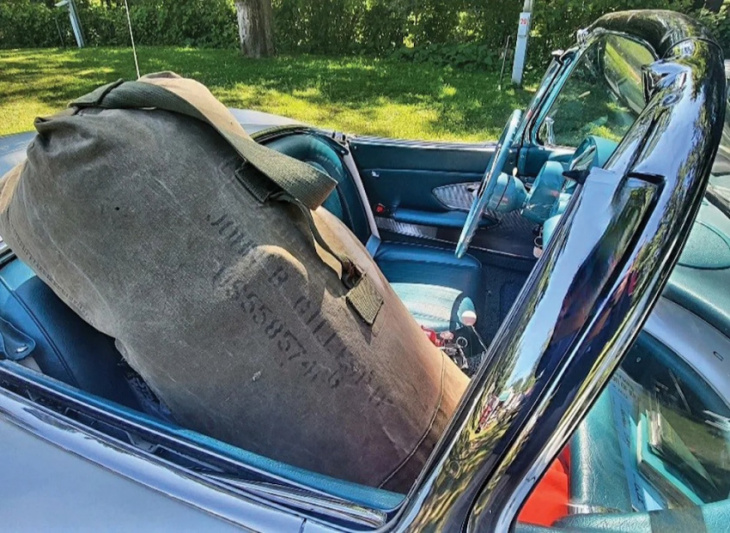 Even though Brack’s mom and his dad weren’t married, his mom did manage to retain possession of the old Corvette, and kept it for her son to one day own and enjoy. When he got older, Gillespie began working on the car before his mom sent it off to get restored when he was a mere 16 years old. Since then, he’s put about 6,000 miles on the car, driving and enjoying it while also using it to maintain a connection with the father he barely knew.

Keyword: The Owner of This 1960 Corvette Inherited It When He Was a Mere One Year Old