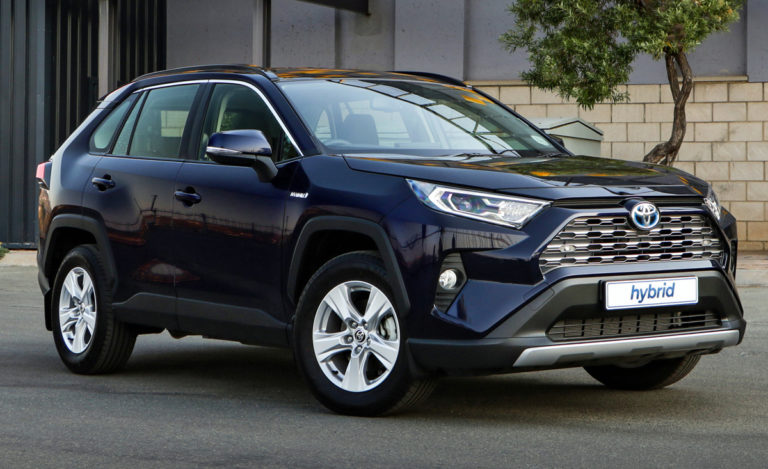 Toyota recently unveiled a hybrid variant of the RAV4 SUV – with an asking price of R555,300.

This makes the hybrid model the third-cheapest RAV4 in the line-up.

Like the range-topping RAV4 VX, this hybrid version offers the largest internal combustion engine in the range – a 2.5-litre, petrol motor – but is based on the entry-level GX grade.

With such a mixed bag of features, a question arose: Is the Toyota RAV4 2.5 Hybrid GX a good deal?

Below, we compare the hybrid RAV4 to its petrol-only siblings to find out. 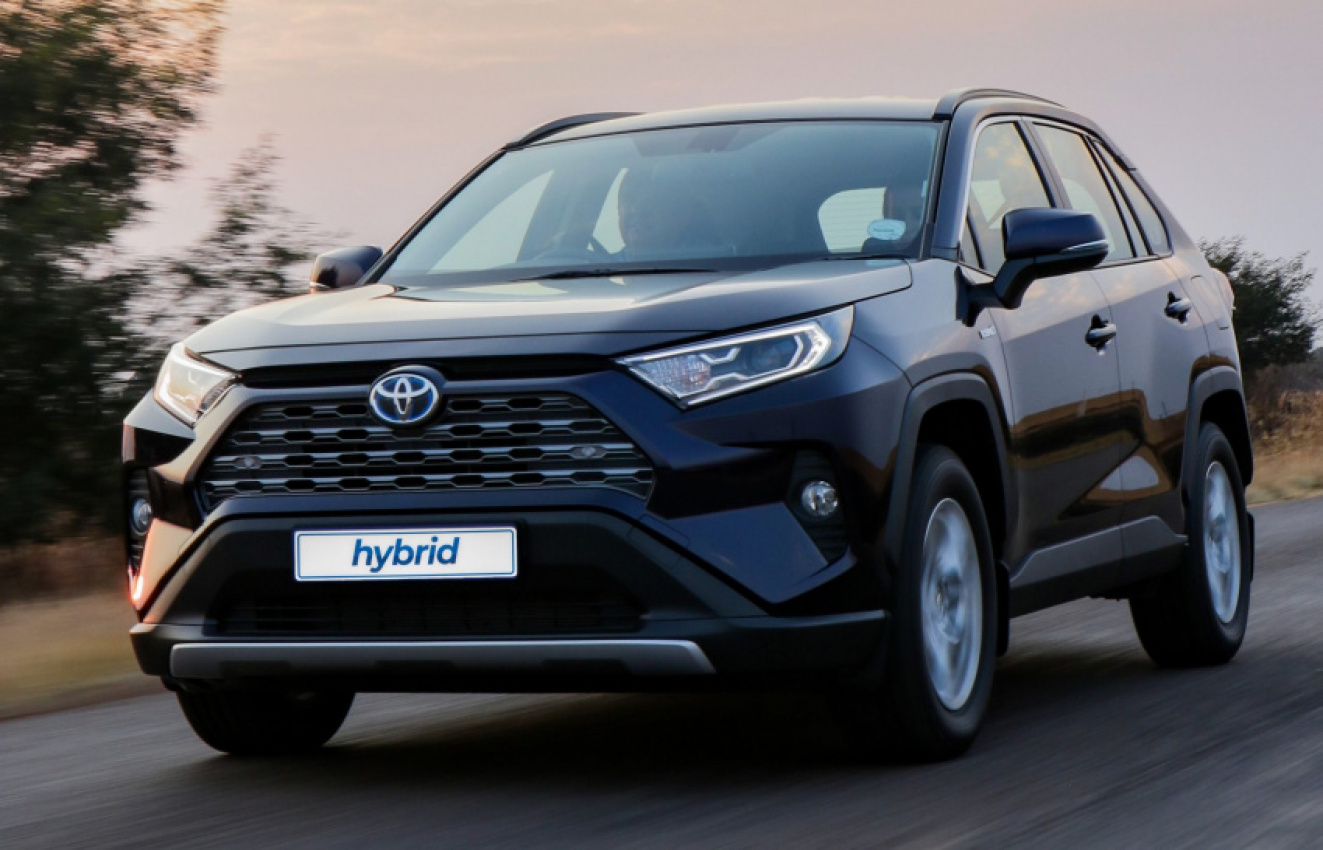 The RAV4 Hybrid is based on the GX trim, but Toyota said it comes with a slightly “tweaked” list of features.

When putting the two “GX” models side-by-side, you will find that both offer fabric seats, a leather multifunction steering wheel, LED lights with daytime running lights, cruise control, a reverse camera, and a 7-inch infotainment display with Apple CarPlay and Android Auto support.

This is where the similarities end, however, as the “tweaked” equipment list for the RAV4 Hybrid then comes into play.

This derivative brings keyless entry and start, dual-zone climate control, and rain-sensing wipers to the table.

Most of the safety programmes are shared between the siblings, too, which include ABS with brake assist, hill assist control, and trailer sway control.

The hybrid is also fitted with all-round parking sensors, whereas the standard model only features rear park distance control.

The entire Toyota RAV4 range then has a 5-star Euro NCAP safety rating and seven airbags. 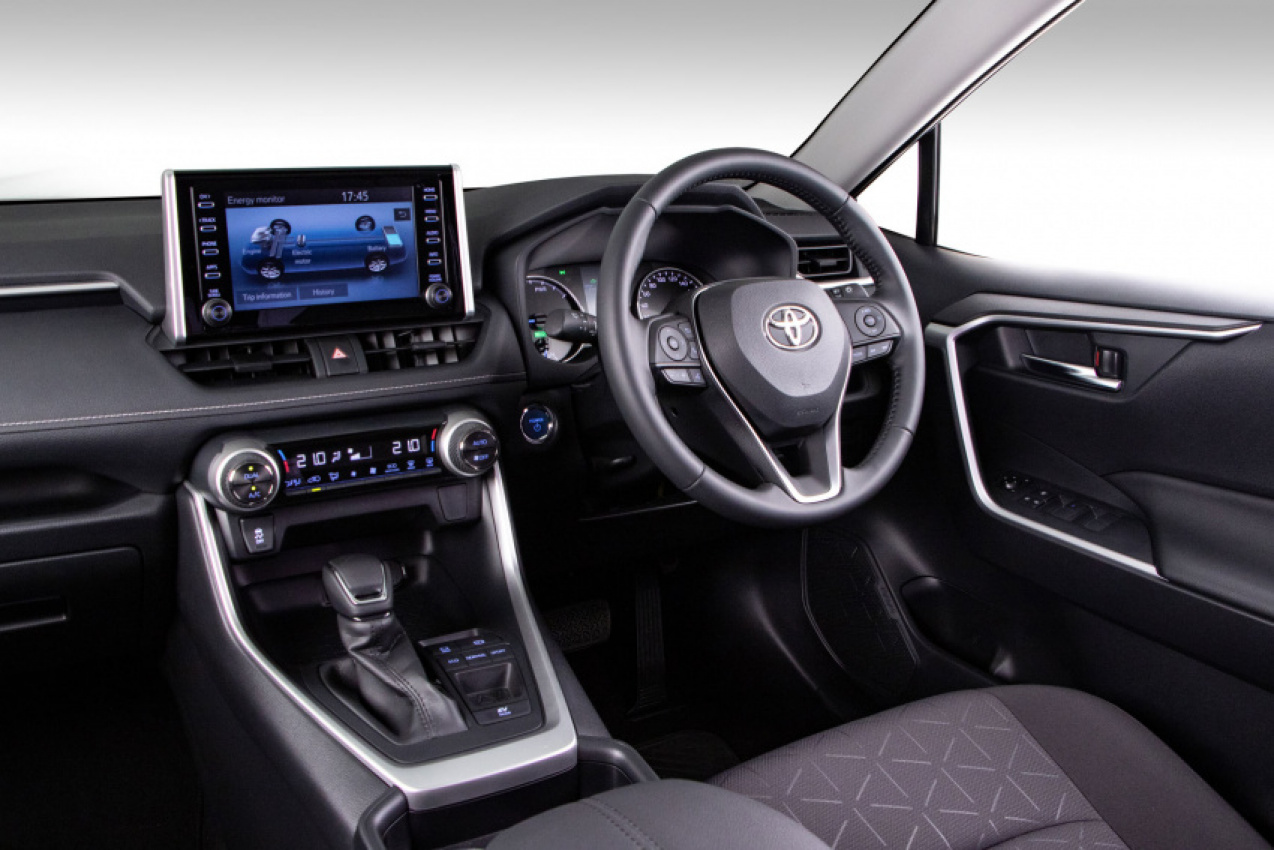 At the heart of the RAV4 Hybrid lies a 2.5-litre, petrol engine that produces 131kW and 221Nm in “ICE state”. This is complemented by an electric motor that generates 88kW and 202Nm.

The total system power comes in at 161kW, which is more than what the only other RAV4 with a 2.5-litre petrol engine produces – which is 152kW.

While Toyota did not provide the official combined system torque for the hybrid model, it said it would not be equal to the sum of the two motors put together, “due to transmission reduction losses”.

Drive in this derivative is sent to the front wheels and handled by a CVT transmission, and combined fuel consumption is rated at a low 4.7l/100km – compared to the VX’s 7.3l/100km.

Due to the hybrid model’s electric powertrain situated at the back, it provides 580 litres of cargo capacity – which is less than the 698 litres of the other RAV4 versions.

It also sits 5mm lower to the ground and weighs around 140kg more than the vehicle it is based on. 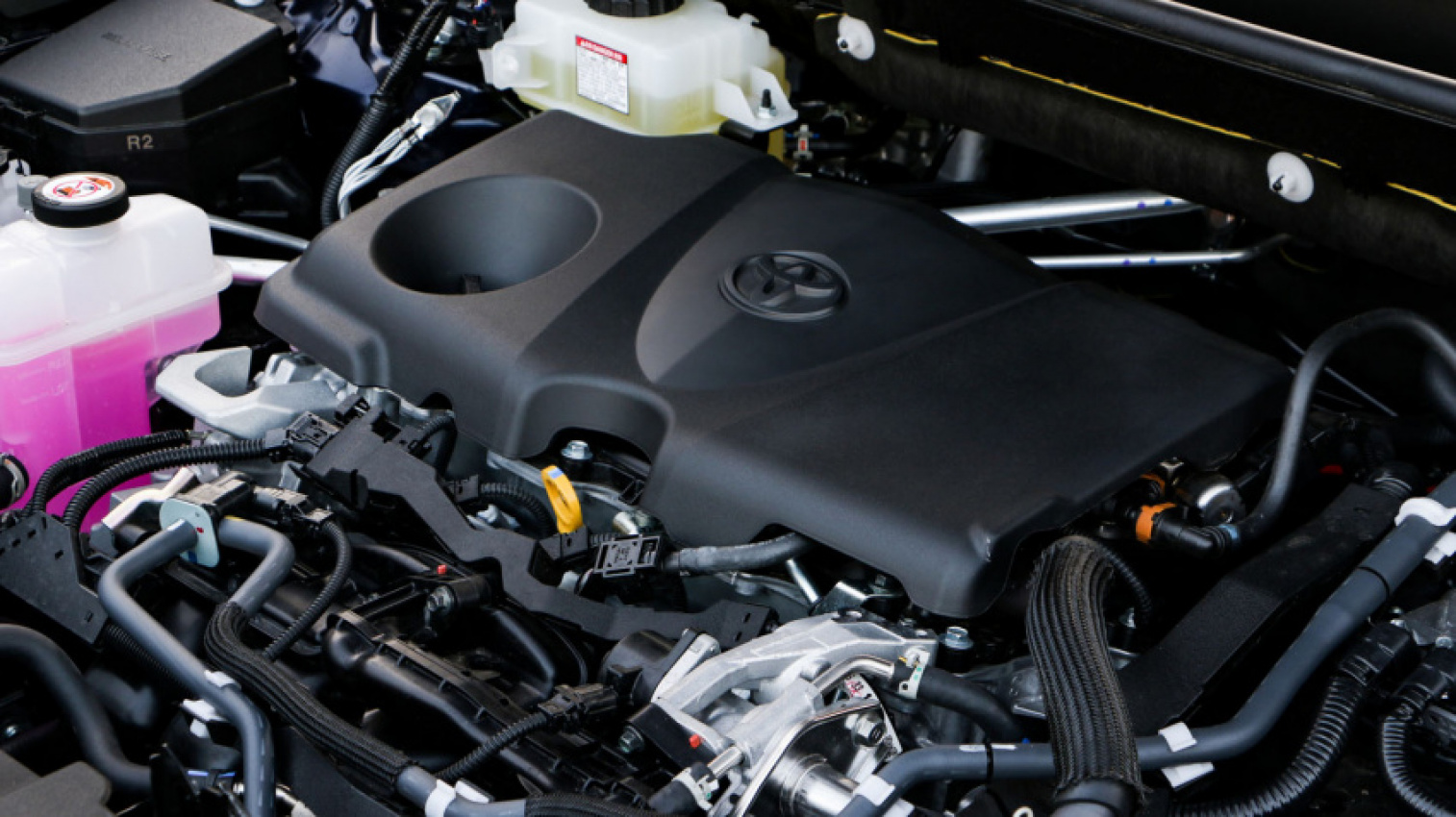 At a South African price of R555,300, the Toyota RAV4 2.5 Hybrid GX offers more features than what the standard GX does and produces more power than what the most expensive model delivers.

If you can look past the high-end equipment on the VX, such as leather upholstery, Toyota Safety Sense driver assistance programme, and four-wheel-drive; the RAV4 Hybrid can provide the best bang for your buck in the entire range.

Throw in the 8-year/150,000km battery warranty that you get over and above the standard 3-year/100,000km warranty and 6-services/90,000km service plan, and you have another benefit in the RAV4 Hybrid. 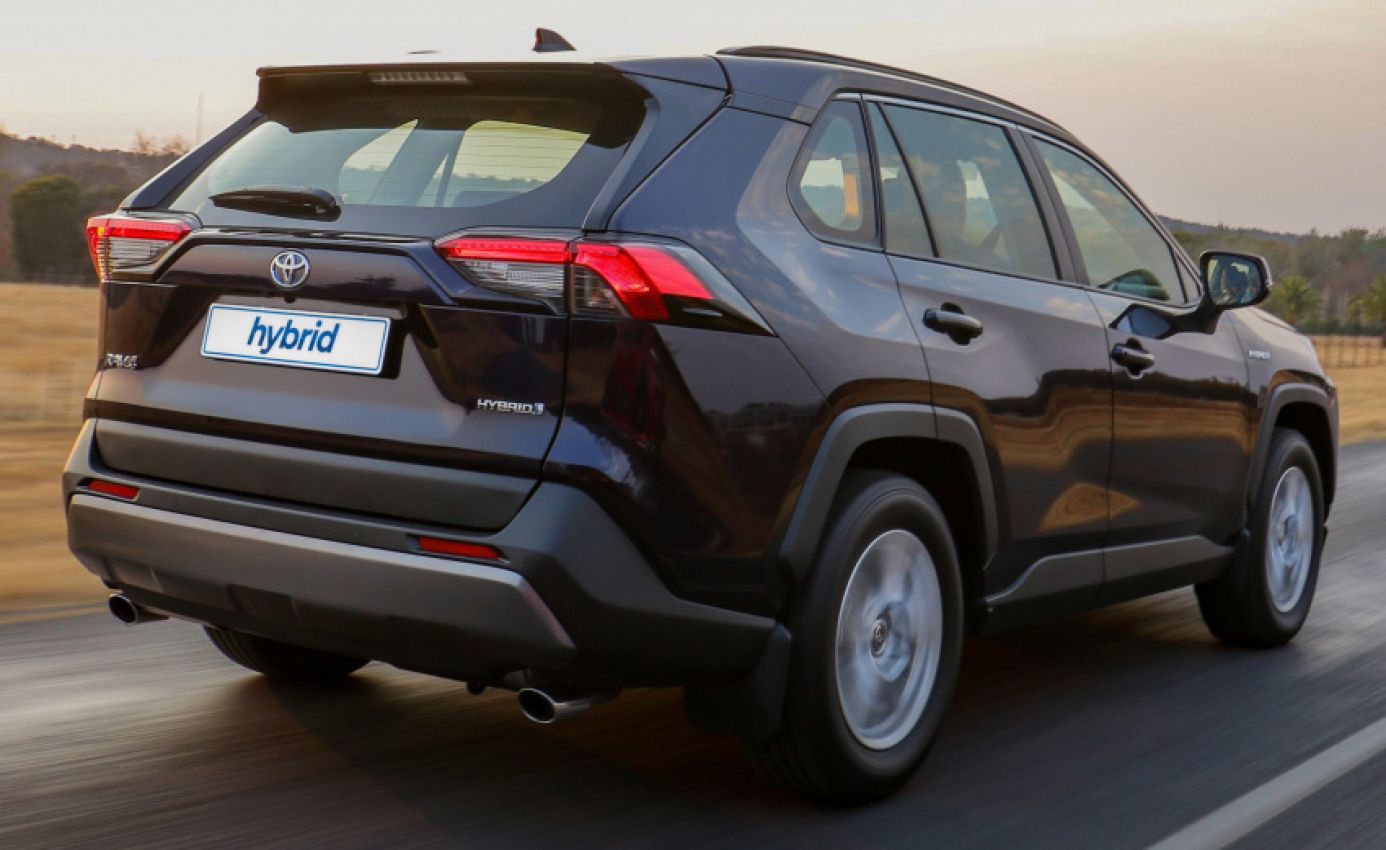 Keyword: The new Toyota RAV4 Hybrid is a good deal – This is why

How Much Does a Fully Loaded 2023 Toyota RAV4 Cost?